Art is born from tension. And this tension is something that Seattle folk singer and songwriter Naomi Wachira feels every day as an African living in America. It’s the tension of any artist torn between two worlds, and the only way to overcome this is to create something that overcomes the divide. That’s why Naomi’s songs are 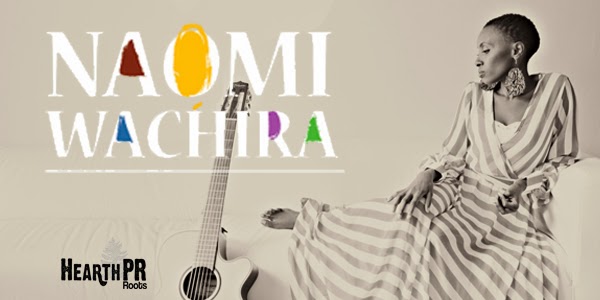 so hopeful; they point toward a better future for all of us.

There’s no doubt that there’s a better future in store for Naomi, especially after coming off such a great breakout year in 2013. Named the Best Folk Singer in Seattle by alt publication Seattle Weekly and featured on their cover, Naomi became the toast of the town, which in turn led to a friendship with the much-loved indie songwriter Damien Jurado, who came onboard to produce this album. Other key collaborators that Naomi brought in, renowned Seattle bassist Evan Flory-Barnes, cellist Natalie Hall (Macklemore), drummer Darren Reynolds (Patrick & The Locomotive), and Latin percussionist Lalo Bello, all brought their own ideas to the accompaniment, guided by Jurado’s desire to keep the music as vibrantly alive as possible. The result is Naomi Wachira’s debut full-length, a portrait of a Kenyan artist at home in the Pacific Northwestern United States.

Naomi Wachira is making music inspired both by the music she discovered in America and the music she grew up with in Kenya, not a Western conception of how African music should sound. That’s why you won’t hear any stereotypical African music on Naomi’s debut. You will hear the lifelong influence of two powerful, groundbreaking female songwriters: Miriam Makeba and Tracy Chapman. Through their socially aware 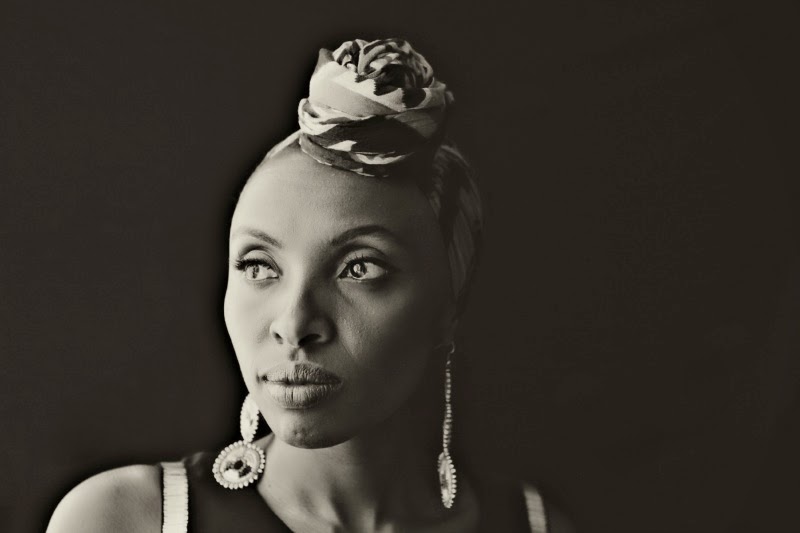 songwriting, both Makeba and Chapman became strong voices for social change. Makeba’s also a personal icon for Naomi, who says, “She was able to maintain her integrity as an African. She didn’t need to change who she was to fit with Western audiences.” Growing up in Kenya as the daughter of a Kijabe pastor, Naomi joined the traveling family band at five years old, which explains the beautiful harmonies on her album, for as she says “In my family everyone sang and everyone knew their part. Harmony was second nature for us.” Larger African concepts also play a part in Naomi’s music, like the Zulu idea of ubuntu. This concept means “I am because we are,” and it’s a community-based worldview that focuses on caring for each other.

This is why the songs on Naomi Wachira’s debut album sound so alive. They’re plucked from her own life, powered by her Northwest musical community, and imbued with her own sense of hopefulness. The Seattle Times has been widely promoting a recent photo of Naomi at Seattle’s naturalization ceremony as she receives her American citizenship with tears streaming down her face. It’s a remarkable moment captured on film, and a reminder of the distances we often travel to find our dreams.