I was happy to get this CD in the mail - it's playfully sensual and the tone runs from passionate gypsy jazz to nimble avant garde.

A melody with a wicked glint that sets the pulses racing...a single note that captures and age of heartbreak and sorrow...Gypsy music is unmistakeable. The violin soars and dances, playful and inviting, then turns to a sweet, loving ache. It’s pure passion, and that is what Hungarian-born violinist Ferenc Illenyi (pronounced "Fair-ense") mines on his album Gypsy Dream (Mesa/Bluemoon Records; Release: March 11, 2014).

A first violinist in the Houston Symphony Orchestra, Illenyi is a lauded figure in the classical world. 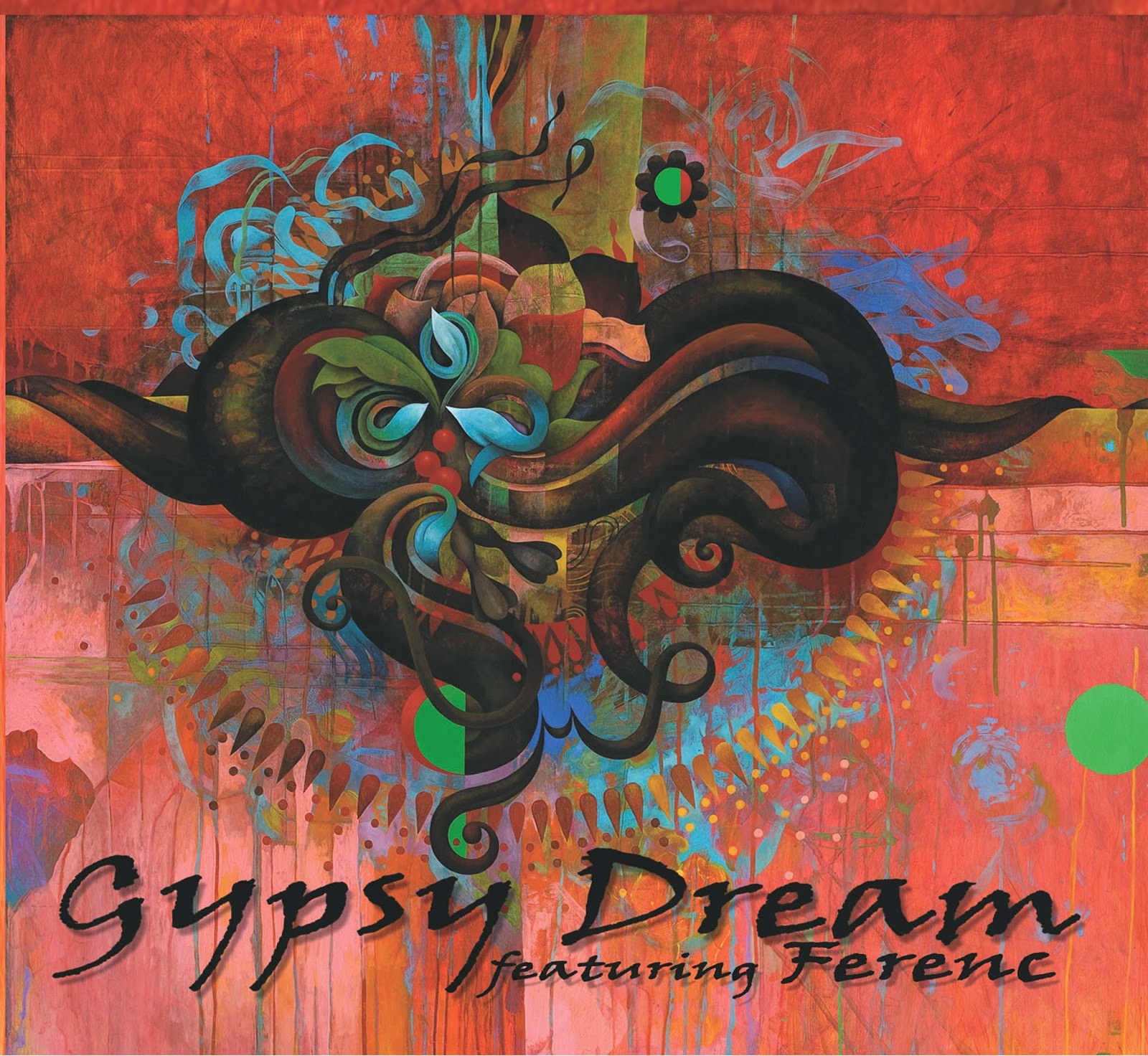 But on this recording, he delves into his past, to the music that lives inside his soul.

“I was classically trained,” he explains. “That was my education, but growing up in Hungary, Gypsy music is there in your soul, subliminally. With classical music you do as you are told, you play what’s in the score. Gypsy music is so much freer, people take and add their own parts to the melody.”

Gypsy Dream is Illenyi’s opportunity to dive deep into the music and explore all the varied facets of Gypsy music, from the old melody “Ando Beco” through the jazz of “A Minor Swing” to the demanding flamenco that’s “Boabdit, Bulerias.”

“The flamenco nearly killed me,” Illenyi laughs. “The rhythm is so different. Erich Avinger, the guitar player and arranger, suggested it. I learned it through headphones and I love it, in part because it was so hard for me to capture. Flamenco is really music for guitar, not violin, and that made it so much more difficult – but intimately, very rewarding.”

In addition to Avinger, Illenyi is accompanied by pianist Andrew Leinhard who mostly plays jazz and who Illeny calls “an incredible musician”. Bassist Chris Maresh, is also in the line-up. “Chris has a very thick sound, wonderful rhythm, and he always lags just behind the beat in that perfect way,” says Illenyi. Violinist Zeljko Pavlovic, director of the Vivaldi Music Academy, also appears on the CD in “Ando Beco” and “Oblivion.”

This exceptional group of players turns Kreisler’s “Gypsy Caprice” into something that swings hard. The violin flies over the melody in breathtaking fashion, highlighting Illenyi’s virtuosic technique and his organic feel for this kind of music. Illenyi’s exceptional gift is unmistakably apparent in “The Birds of Santa Maria Novella,” where his violin echoes the flight of the birds with virtuosic swoops and dives.

“Erich Avinger wrote it about 20 years ago after seeing the birds fly around a square in Italy. Our version is very different from his original. We brought in tabla player Dexter Raghunanan, a highly regarded Indian Classical artist, for the track “Boabdit, Bulerias.” In a way, the circle is complete, since 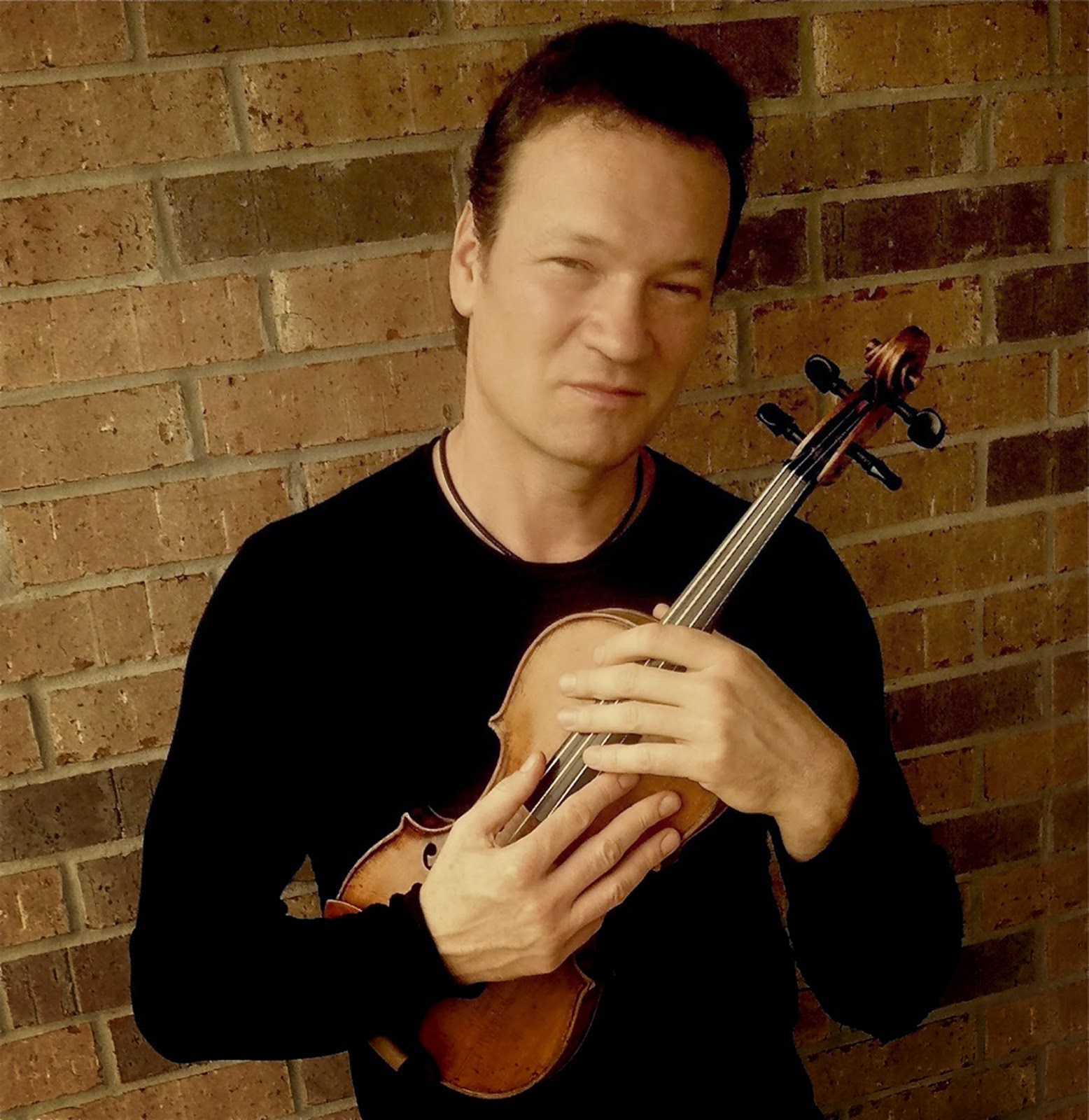 the Gypsies came from Rajahstan in India.”

Jazz is also part of the musical equation, Illenyi feels. “Jazz is a natural extension of Gypsy music. Gypsy musicians cross over all the time,” he explains. “It is almost a requirement. In the hotels in Hungary, musicians have to do it all the time.” It is no surprise when the group moves seamlessly into “A Minor Swing,” a take on the jazz classic made famous by Gypsy guitarist Django Reinhardt and violinist Stephane Grappelli.

“Grappelli only ever had one violin lesson, did you know that?”Illenyi says. “I love his sound, he was as good at 82 as he was when he was 20, but that’s because he never had to play loud. In classical music you need to project, and over the years the muscles become overworked, like an athlete. He didn’t abuse his body the way we do.”

Illenyi, of course, had far more than a single violin lesson. His father began teaching him, and his three siblings, the instrument when they were all very young. “My father played with the Hungarian State Opera, and he was very strict and a great teacher. He forced us to practice between three and four hours every day. There were things he didn’t know, but I was lucky enough to meet people who helped me along the way.” 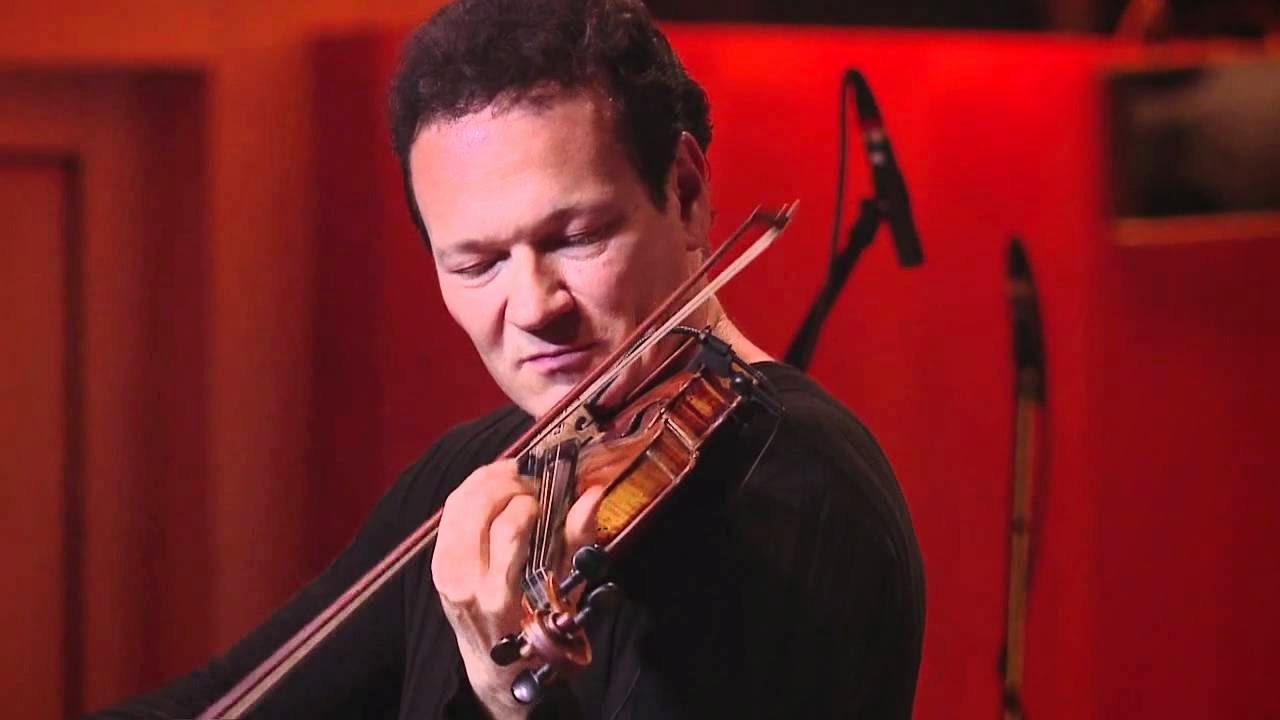 That practice and discipline took Illenyi to the Liszt Music Academy in Budapest. He gave recitals across Europe and North America, and furthered his studies in Canada and the U.S. before taking the position with the Houston Symphony in 1991. He’s not the only successful musician in the family, his sister Katica is a violinist and singer. Klezmer, a style closely related to Gypsy music, greatly influences her music.

While Gypsy Dream is a journey through Illenyi’s heart, his classical side isn’t completely hidden. The album ends with a version of Scarlatti’s Sonata in F Minor, K466. It is one of the composer’s lesser-known works written for two harpsichords, but arranged here for piano and violin. The breathlessly beautiful melody unfolds with gorgeous precision. “It’s a version we put together. It’s so different from what Scarlatti wrote,” says Illenyi.

From Gyspy to classical, this is Ferenc Illenyi’s world and Gypsy Dream is the portrait of his Hungarian soul.