NEW YORK CITY - "Goldfish are all about the collision of Analogue and Digital, the excitement of live instruments vs machines...a lot of electronic music is very bright and sterile but we like to rub a bit of dirt back in. We want to make Dance Music come alive again." 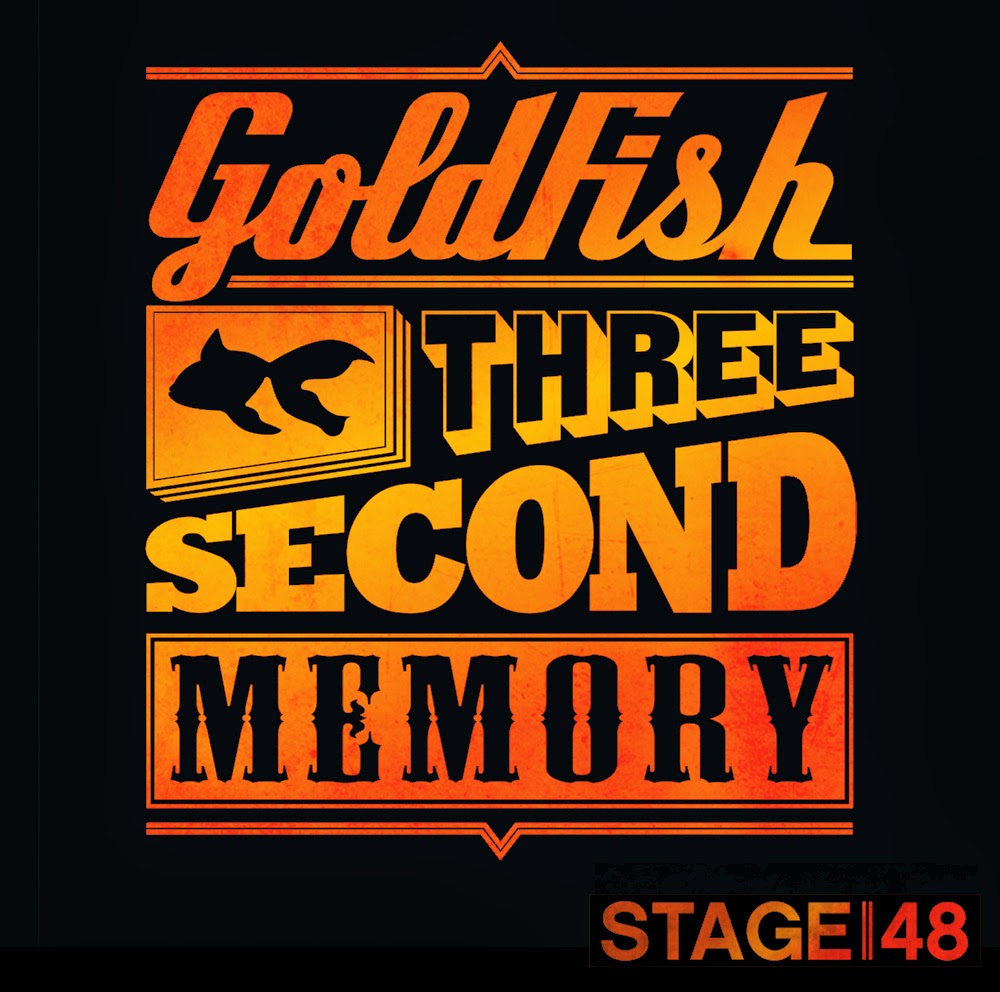 In a scene saturated with premixes, and mysterious button pressing, Goldfish are a breath of fresh air - two multi-instrumentalists who are re-inventing the concept of a DJ and taking live performance excitement to a whole new level. Their genre-defying live mix of sax, double bass, keyboards and pounding house beats has touched a nerve with audiences across the world, from impromtu jams in a tiny beach club in their home town of Cape Town to selling out Amsterdam's Heineken Music Hall and curating their own sold out festival in Holland. The boys haven't stopped there, cracking a top 10 on the US iTunes Dance chart, mixing the covermount CD for DJ Mag, a 5 year residency at Pacha Ibiza, and DJ's like Fedde le Grand knocking at their door to remix their tracks - It's almost hard to believe that not very long ago they were just Dom and Dave, two music students who led a relatively chilled life surfing and playing music in their home town Cape Town.

All that really did change when they decided to record an album. Being penniless students they simply locked themselves in a bedroom...with a double bass, a saxophone and a couple of synths, recording their debut Caught In The Loop on their own. A charming dance/chill out record that received massive support from the electronic music scene. Pete Tong even called it his Ibiza Poolside Album of the Summer.

The two guys quickly found themselves maintaining gruelling international tour schedule that saw them play sold-out shows from Amsterdam to Miami, from the Sydney Opera House to Sao Paulo, releasing the album Perceptions of Pacha, garnering a record-breaking 10 SAMA nominations, numerous number ones on radio at home, as well as performances at Glastonbury, Sensation White, Ultra Festival Miami, XO live, 46664 and Get Loaded in the Park amongst others.

Now with the launch of their seminal album Three Second Memory, Goldfish have once again crafted a brilliant musical work that perfects the bond between digital and analog - a back to mine sensibility meets live energy electronic music that you can listen to, dance to, or just chill out to. 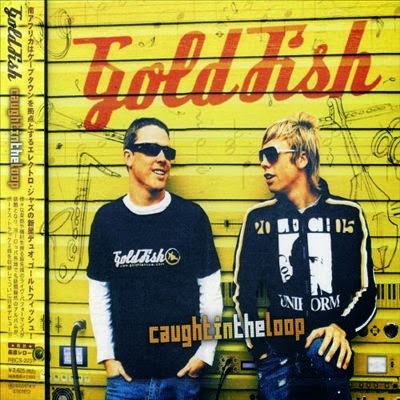 With props coming from everyone from Fedde Le Grand, Dr Dre, Sebastian Ingrosso, Pete Tong, Sander Kleinenberg, and Faithless, Goldfish are ready to swim with the big fish. Watch this space, the Re-invention of the DJ has arrived.

STAGE 48, located at 605 West 48th Street in Hell's Kitchen NYC, is a four floor, multi-use venue that hosts concerts, nightlife, private and corporate events. Built in the 1950s as a horse stable, the building has been completely remodeled based on the classic beauty of the original industrial architecture while incorporating complementary modern elements to create an ambience that is at once intimate and grandiose. Tickets to all shows are available in person at the Stage 48 box office Monday through Friday from 11AM to 6PM and two hours before any showtime.  Tickets may also be purchased online at Ticketweb.com