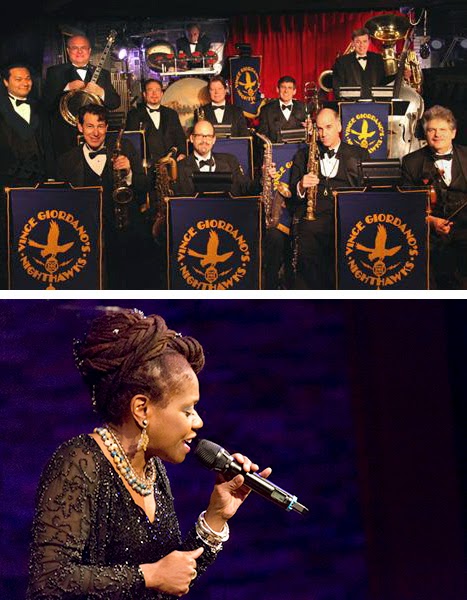 NEW YORK CITY - Hot Jazz, once the 20th century's dominant pop music, has found a 21st century home in New York City. As Will Friedwald notes in Vanity Fair, "Hot Jazz is so prevalent now that New York has almost become like New Orleans in the fin de siecle period ... These musicians are working to prove that jazz can be popular music all over again. It seems to be working." Known by many names -- New Orleans Jazz, Early Jazz, Trad Jazz -- Hot Jazz is still a vital genre as younger audiences and performers continue to re-embrace these roots. From the revolutionary innovations of Louis Armstrong to bands that represent the legacy of Django Reinhardt, who show how American jazz was embraced by cultures all over the world, from the rough-and-ready funkiness of crescent city street bands to the smooth, polished swinging sounds of Benny Goodman, from ragtime to stride piano, from dirty little blues numbers that concern themselves with matters anatomical to the sophisticated words and music of the great poets of Tin Pan Alley ... you'll hear examples of all of this at the 2nd New York Hot Jazz Festival. 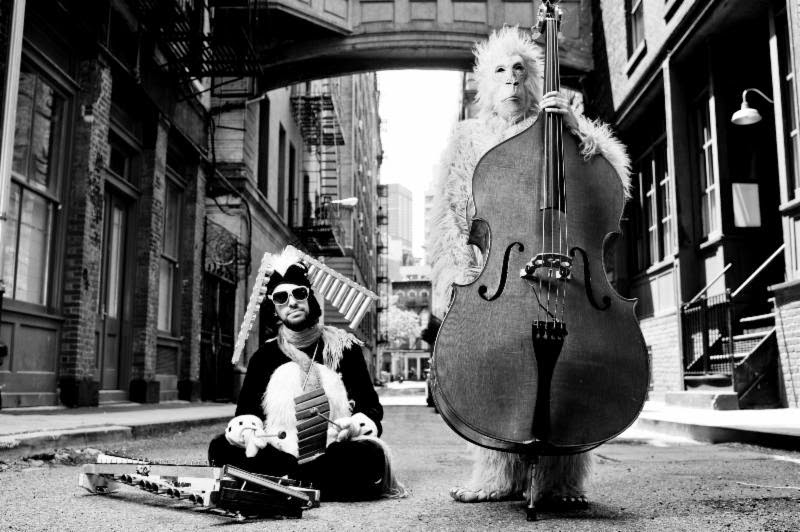 Hot Jazz Renaissance leaders, trumpeter, and a co-founder of the New York Hot Jazz Festival BRIA SKONBERG leading BRASS KICKER brass band; and, the only returning band from last year's Festival, the exhilarating HOT SARDINES. To go along with the vanguard, audiences will be treated to up and comers like 2013 Sarah Vaughan Vocal Rising Star award-winner KATE DAVIS, Gypsy Swing violinist ADRIEN CHEVALIER with the HOT CLUB OF NEW YORK, as well as 22-year-old "eloquent trumpet prodigy" MIKE DAVIS and his NEW WONDERS. 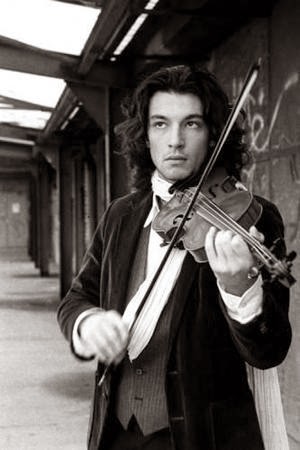 on-deck jam session led by DENNIS LICHTMAN, a multi-instrumentalist founder of the storied Mona's hot jazz jam sessions. This year's NY Hot Jazz Festival will include a multinational contingent of young musicians that have embraced Hot Jazz in recent years, with players hailing from Australia, Canada, France, Israel, Brazil, Sweden, and beyond. All told, The Festival will give the audience a rare chance to hear the entire breadth and scope of early jazz, from the beginnings in New Orleans, through the music's glorious migration to Chicago and then Harlem, up through the Roaring '20s, Prohibition, and into the beginning of the Swing era.

This year's festival will also devote more stages for continual live music. Two rooms will host featured bands, while another room will be dedicated to Ragtime and Stride Piano music, featuring pianist (and host of NPR's Piano Jazz) Jon Weber, alongside musicians Ehud Asherie, Mark Shane, Dalton Ridenhour, Jesse Gelber, and Peter Yarin. In yet another room, The Festival will showcase a pair of special film showings, curated by Louis Armstrong scholar and archivist of the Louis Armstrong House Museum, Ricky Riccardi. The first -- THE SATCHMO-THON -- will be six hours of footage of vintage Louis Armstrong performances. During The Festival's second half, THE HOT JAZZ CLIP FEST takes over the projector, featuring all things Hot Jazz as presented in film.

The Players Club is the new home of The New York Hot Jazz Festival. Overlooking Gramercy Park, this clubhouse holds more than a century of social club history, boasting founding members such as Mark Twain, Laurence Hutton, and William Tecumseh Sherman. Today, the venue's goal is to cultivate an ambiance of conviviality, culture, history and comfort; in other words, a perfect setting for the New