Friday, April 25, 2014
6:30pm Marcus Garvey
Free Screening!
MARCUS GARVEY: LOOK FOR ME IN THE WHIRLWIND, the first comprehensive documentary to tell the life story of this controversial leader, uses a wealth of material from the Garvey movement-written documents, film and photographs-to reveal what motivated a poor Jamaican to set up an international organization for the African diaspora, what led to his early successes, and why he died lonely and forgotten. Among the most powerful sequences in the film are articulate, fiery interviews with the men and women whose parents joined the Garvey movement more than 90 years ago. Together they reveal how revolutionary Garveyâ€™s ideas were to a new generation of African Americans, West Indians and Africans and how he invested hundreds of thousands of black men and women with a new-found sense of racial pride. (2000, 90min, USA, Stanley Nelson, Dir.) 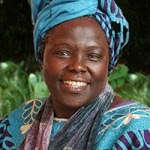 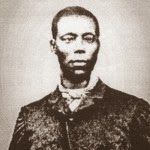 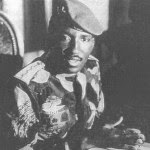 CAPTAIN THOMAS SANKARA was the leader of the Burkinabe Revolution. In the former Upper Volta known today as Burkina Faso, a group of men decided to launch a revolution that would enable the country "to accept the responsibility of its reality and its destiny with human dignity." Thomas Sankara belongs to the group of African leaders who wanted to give the continent in general and their countries in particular a new socio-political dimension. (1991, 26min, Democratic Republic of Congo, Balufu Bakupa Kanyinda, Dir.) 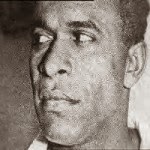 In the documentary FRANTZ FANON: HIS LIFE, HIS STRUGGLE, HIS WORK uncovers and interviews scores of former associates of Frantz Fanon, a psychiatrist, philosopher and political leader. He became a spokesman for the Algerian revolution against French colonialism, and as the author of Black Skin, White Masks, Fanon documented the effects of colonialism and racism on the people of colonized countries. (Algeria/France, 2001, 52 mins., in French and Arabic with English subtitles, Cheikh Djemai, Dir.) 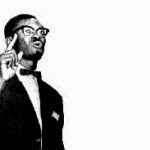 LUMUMBA: DEATH OF A PROPHET offers a unique opportunity to reconsider the life and legacy of one of the legendary figures of modern African history. Like Malcolm X, Patrice Lumumba is remembered less for his lasting achievements than as an enduring symbol of the struggle for self-determination. This deeply personal reflection by acclaimed fimmaker Raoul Peck on the events of Lumumba's brief twelve month rise and fall is a moving memorial to a man described as a giant, a prophet, a devil, "mystic of freedom," and the "Elvis Presley of African politics. (France/Germany/Switzerland, 1992, 69mins, Raoul Peck, dir.) 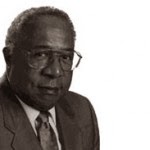 2:40pm Alex Hailey
This inspiring portrait recounts the transformation of a college dropout into one of Americaâ€™s most powerful writers. In one of the few in-depth conversations filmed before his death in 1992, Alex Haley describes the dynamic collaboration that produced The Autobiography of Malcolm X and the quest for identity that yielded Roots. (USA/Switzerland, 1992, 50 mins, Matteo Bellinelli, dir)

4pm Audre Lorde - the Berlin Years 1984 to 1992
1984 to 1992 documents Audre Lorde's influence on the German political and cultural scene during a decade of profound social change, a decade that brought about the fall of the Berlin Wall and the re-unification of East and West Germany. This chronicles an untold chapter of Lorde's life: her 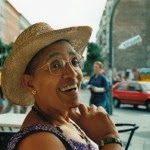 empowerment of Afro-German women, as she challenged white women to acknowledge the significance of their white privilege and to deal with difference in constructive ways.  (USA/Switzerland, 1992, 50 mins, Matteo Bellinelli, dir.) 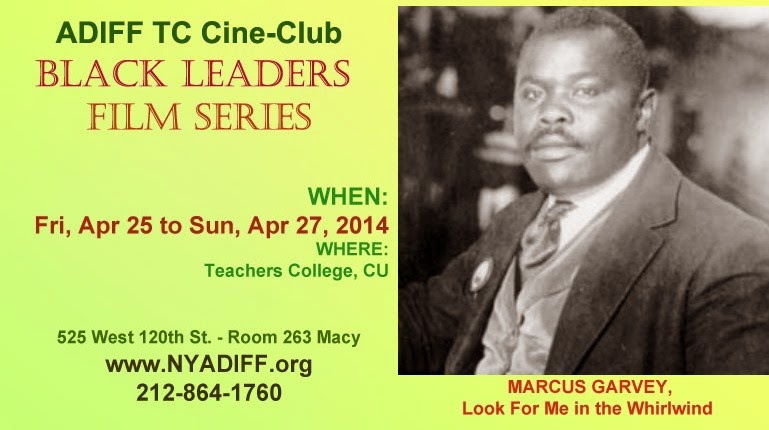 BLACK LEADERS FILM SERIES AT A GLANCE
Friday, April 25, 2014
6:30pm Marcus Garvey: Look For Me in the Whirlwind (FREE)