New York, NY -  As the culminating event of the 60th Anniversary Performing Arts Season: Japan, the U.S. & Beyond, Japan Society presents the North American Premiere of Project IX - Pleiades, an 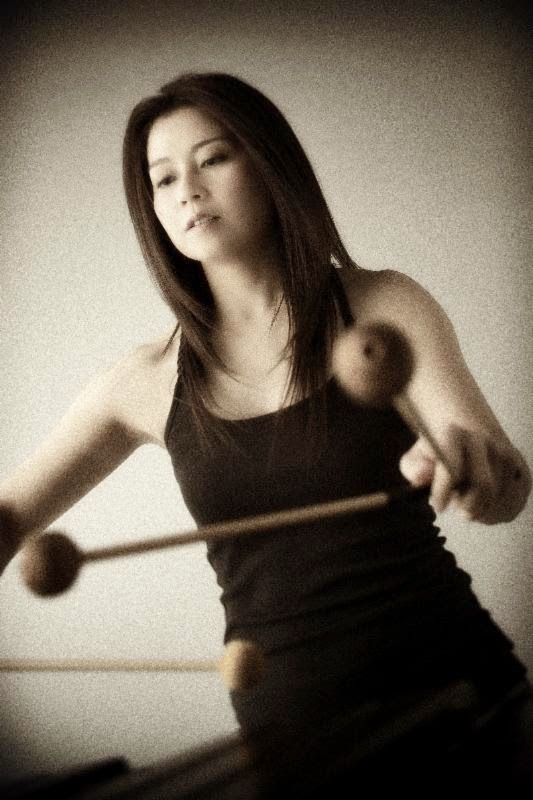 Hailed for his stage direction of works by Xenakis, choreographer Luca Veggetti weaves together two of Xenakis' most mesmerizing percussive scores in Project IX - Pleiades.  The evening-length piece begins with Pléiades, driven by Xenakis' ambitious composition for six musicians, presented as a sound installation by Kuniko Kato who performs all six parts through a multiple video projection to dancer Megumi Nakamura's crisp yet subtle live solo.  The evening culminates with Xenakis' whimsically-rhythmic Rebonds a. and energetic Rebonds b., performed live by Kato on an array of drums, with Nakamura, who dances with and against her projected double.

Project IX - Pleiades concludes Japan Society's 60th Anniversary Performing Arts Season, which has focused on Japan-U.S.-International collaborations.  Kato, a resident of Nashville, is one of the most globally active Japanese percussionists and was praised by Steve Reich as a "first rate percussionist." Nakamura is an internationally known Japanese dancer since her days with Jiří Kylián's Netherlands Dance Theater.  The stage works of Italian choreographer Luca Veggetti, known for his love and knowledge of Japanese traditional noh theater as well as interpretation of Xenakis' music, has been praised on both sides of the Atlantic. 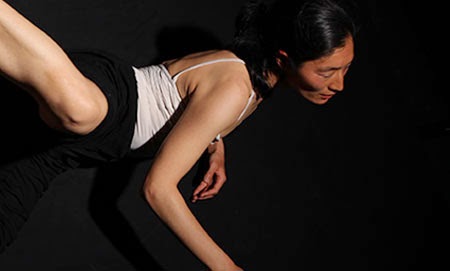 "In addition to the commanding artistry, and refreshing innovation of the creative team, this work is chock full of 21st-century state-of-the-art technology that challenges the music of one of the greatest composers of the 20th century," says Japan Society's Artist Director Yoko Shioya.  "As the culminating event in our anniversary season, this project demonstrates the type of creative courage that I so admire and absolutely embodies one of the directions that the Society's Performing Arts Program is headed for in the future."

Before its North American premiere at Japan Society, Project IX - Pleiades will have its world premiere at Kanagawa Arts Theatre (KAAT) in Yokohama, Japan on April 19, 2014.

VENUE AND TICKET INFORMATION
Japan Society is located at 333 East 47th Street, between First and Second Avenues, easily accessible by the 4 / 5 / 6 trains via the 42nd Street-Grand Central Station or the E / M at Lexington Avenue and 53rd Street.  Performances are Friday, May 2 and Saturday, May 3 at 7:30 PM. May 2 performance is followed by a MetLife Meet the Artists Reception. Tickets are $30/$24 Japan Society members. Tickets can be purchased by calling the Box Office at (212) 715-1258 or in person at Japan Society (M-F 11:00 AM-6:00 PM and Sat-Sun 11:00 AM-5:00 PM).  For more information call (212) 832-1155 or visit  http://www.japansociety.org/performingarts
contemporary japanese culture italian choreographer japan society new york city japanese dance japanese performing arts