The artist Christos DC aka Christopher Vrenios, was born and  raised in Washington, D.C. by parents who sang opera and taught voice professionally. He takes his name from his Greek heritage using a 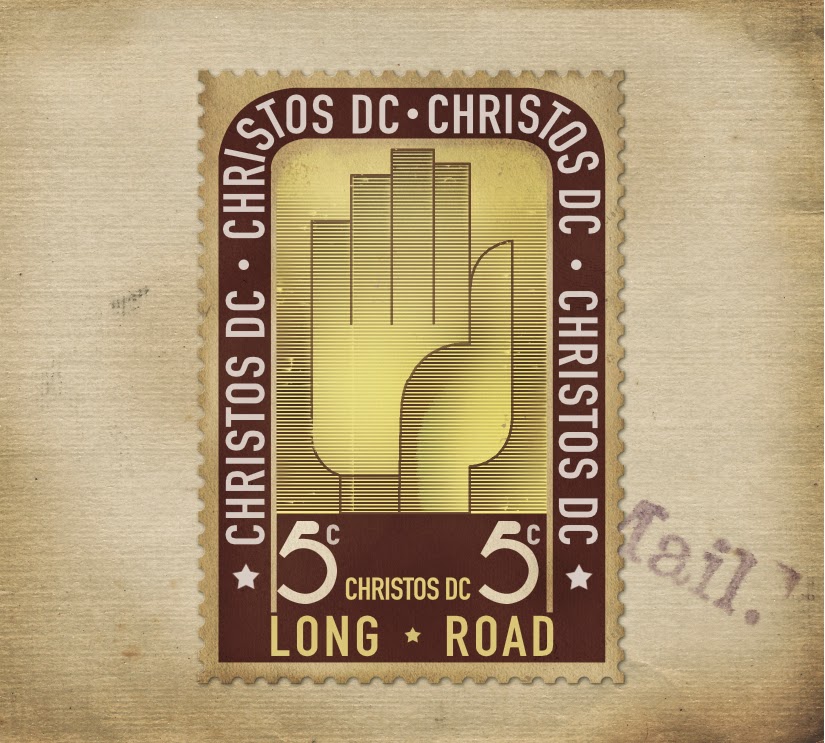 nickname given to him by his grandmother & also to represent his birthplace that set the tone of his musical journey. His sound is best described as a blend of Downtempo,  Reggae with overtones of  jazz.

His career began in the early 90′s producing hip hop & r&b tracks w/ indie artists from DC & New York, but it was his deep appreciation for the sounds coming out of Kingston, Jamaica that led him to record with legendary reggae artists Sly and Robbie as well as the Firehouse Crew. He was later recruited by Don Carlos of Black Uhuru and The Itals to tour. He spent several years on the road as a guitarist and backup vocalist performing  in the United States and  a few places abroad. During this time, he also produced and recorded an album entitled Offering, which featured various artists from Jamaica singing over his tracks as well as his solo debut.

The album included artists such as the Sugar Minott, Meditations and Don Carlos. The majority of the

album was recorded in Jamaica with the late great Augustus Pablo and other well known session players from the island. He then went on to do session work, playing guitar, bass, and even co-writing with the world famous Thievery Corporation, as well as other groups. In 2008 he released his first full album “Time to Rise” which lead him to creating an independent record label Honest Music, that his latest recording “Under The Sun” was released on.

A brand new single w/ a video from the upcoming album “Long Road” is scheduled to be  released early 2014 . The song, entitled “Just Talk To Me” features Kenyatta Hill, (son of the Legendary Joseph Hill from the group Culture).  “Music is a gift,” Christos says. “When we share it we should consider the effect it will have on others. This is why I make honest music”.