De Idas y Vueltas uses the transmigrations of Spaniards to the Americas to explore how things come and go in all of our lives; sometimes returning forever altered and other times, never returning at all.

"Our presentations seek to promote a better understanding of Spanish history, culture and ideas, while illustrating its complexities and inclusiveness," says Artistic Director Esmeralda Enrique. The Latin American songs used in flamenco speak of the nostalgia of the immigrant. 'De ida y vuelta' refers to those songs which, through migrations of people from Spain to the Americas and from the Americas back to Spain, became imbued with a flamenco accent."

The three inseparable ingredients in a flamenco performance are music, song and dance.  For De Idas y Vueltas, Enrique brings together a brilliant combination of flamencos from Spain and Canada with spectacular results.


The exceptional Javier Latorre (awarded Concurso Nacional de Arte Flamenco for choreography and former soloist with the National Ballet of Spain under the direction of Antonio Gades) brings his dynamic artistry in a lush and vivid choreography to open the evening.

El Junco (Juan José Jaén Arroyo) of Cádiz, who was a soloist with Compañía Christiana Hoyos, returns for his second season as a featured guest dancer and choreographer. His vibrant and virtuosic prowess highlights the earthy essence of flamenco for a scorching chemistry with the talented EESDC 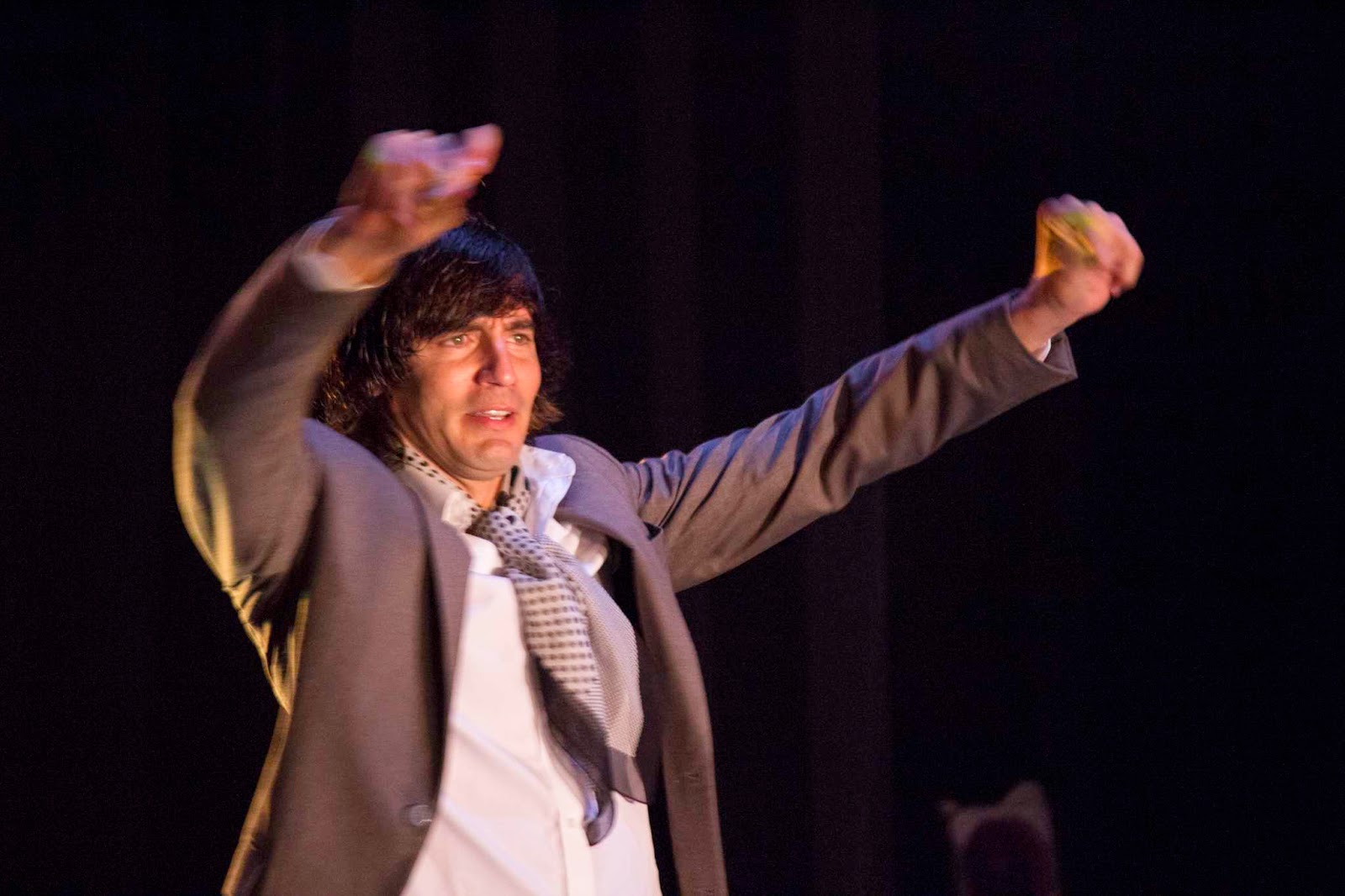 Óscar Lago (Cádiz) joins the company for the fifth time as lead guitarist and is music director for this production. Along with with long-time EESDC guitarist Nicolás Hernández, Lago was nominated for Dora Awards for Outstanding Sound Design/Composition for Portales (2013) and Aguas/Waters (2012). Toronto guitarist Benjamin Barrile, who has been playing with EESDC for numerous recent engagements, will be the second guitarist.

EESDC is equally honoured to again welcome singer Manuel Soto (of Jerez) who returns for his fourth season, joined this year by Matías López (of Barcelona), a fresh new Spanish vocal talent. Adding the remaining flavour to the music are returnees Chris Church (violin) and Rosendo "Chendy" León (percussion). Together, they express the depth of emotions portrayed in flamenco song with their intuitive, nuanced rhythms.

Flamenco, an art form like no other, speaks to the heart and touches the soul. EESDC's talented company of musicians, singers and commanding dancers deliver the power of this expressive art with elegance and passion; never failing to mesmerize audiences, eliciting shouts of "ole" and standing ovations at each performance. 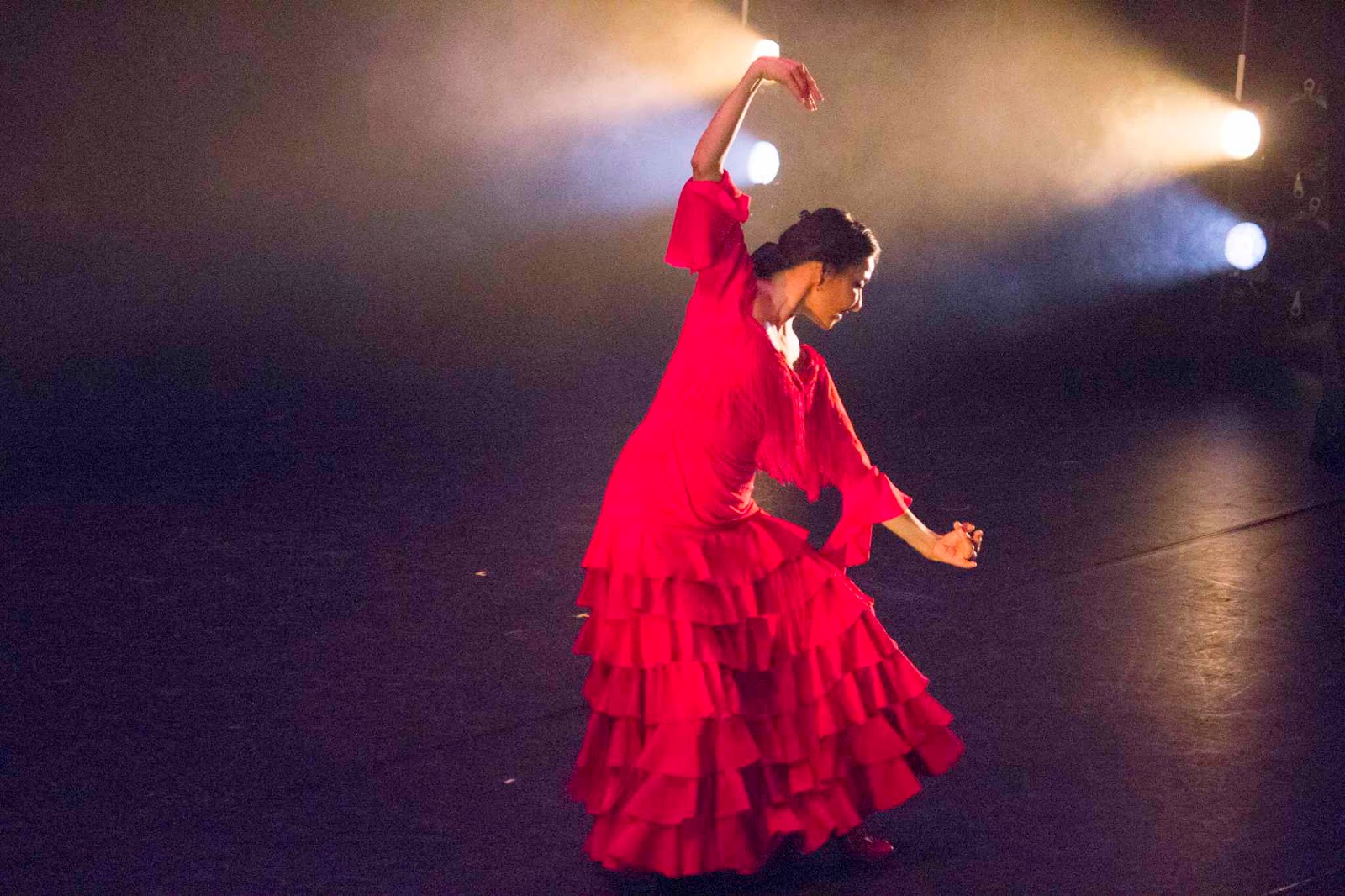