Theatre director and playwright Yael Farber is one of the major voices of contemporary South Africa. Over the last decade she’s earned a global reputation for her devastating portraits of human nature. Her 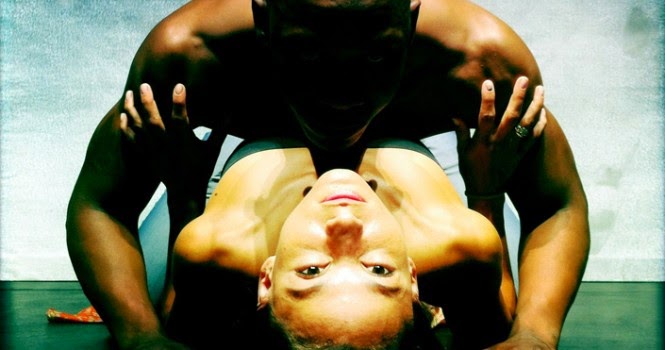 Mies Julie was the unqualified favourite of the prestigious Edinburgh Festival Fringe at its international premiere in 2012, and since then it has become one of the most sought-after touring productions in the world. Her story about the legacy of injustice in a post-traumatic society is an unforgettable performance. It’s “a dream come true … A benchmark of excellence” (The Telegraph).

Eighteen years after the end of apartheid, the white daughter of a landowner and the black son of her father’s servant wage love and war in the kitchen of a desolated South African farmstead. The tensions and traumas of contemporary South Africa are lived before your eyes. Through Farber’s vision, August Strindberg’s classic story of class and gender in conflict comes to startling new life.
Yael Farber
Yael Farber is a multiple award-winning director and playwright of international acclaim. Her productions have toured the world extensively in the last 10 years – earning her a reputation for hard-hitting, controversial works of the highest artistic standard. 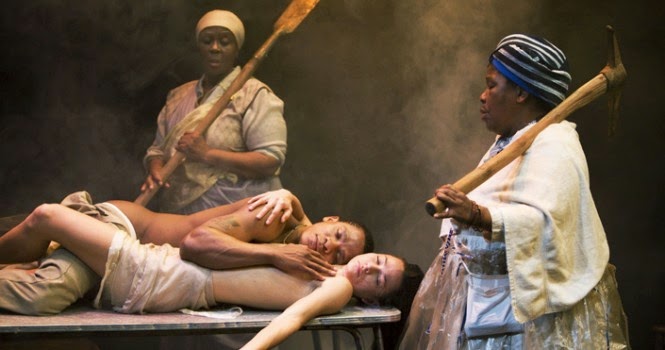 Extras
Mies Julie – Talkshow
Wednesday, May 7, 2014
Come talk with us. This is where the artists of World Stage meet with the audience outside their work – through conversation with curated guest hosts. Our talkshow events, which follow the performance, provide unparalleled contact and context. 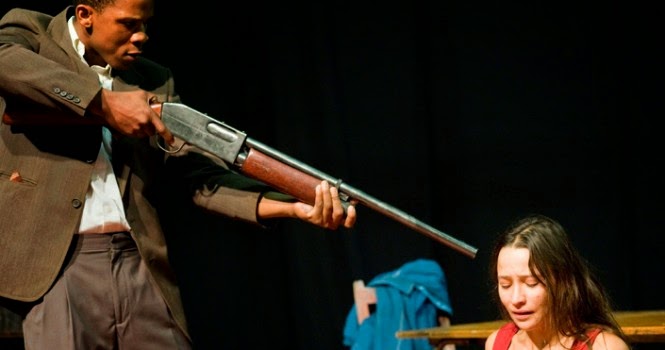 Admission is free with the purchase of a ticket to Mies Julie.

Mies Julie – Preshow event
Thursday, May 8, 2014
We said it would be risky. And we meant it. But it will also be welcoming. Consider yourself invited to the preshow event – taking place one hour before showtime in the lobby of the venue – for an artist talk and freshly brewed tea. We’ll provide the programming, as well as the cup and saucer. All you need to bring is yourself.

Admission is free with the purchase of a ticket to Mies Julie.