Thought For Food presents the CANADIAN PREMIERE of Paul Wilson's new translation of Václav Havel’s masterpiece, THE MEMO
April 23 - May 10, 2014, at Unit 102 Theatre

TORONTO - When Andrew Gross receives a company memo written in ‘Ptydepe’, a new artificial language adopted by his organization to streamline communications, Andrew sets off on an epic quest to find someone to translate.  A satire about administrative bumbling in business, THE MEMO is a smart comedy for anyone who has ever worked in an office or battled bureaucracy. 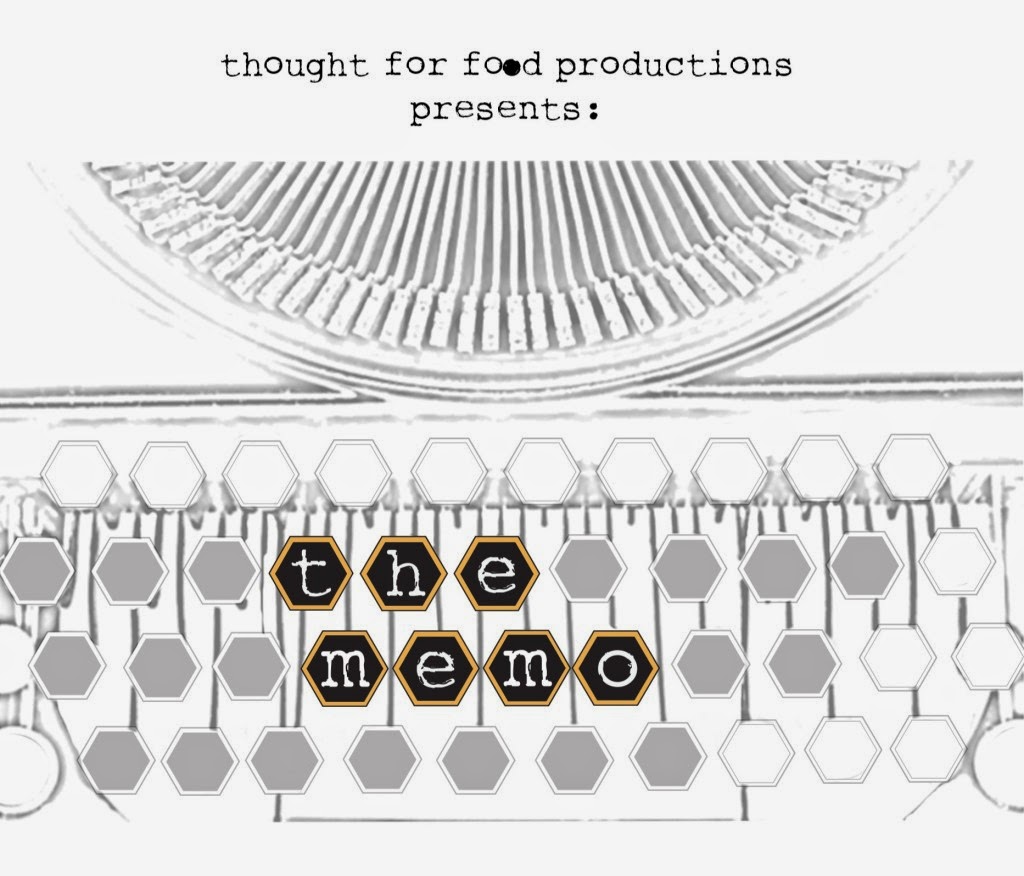 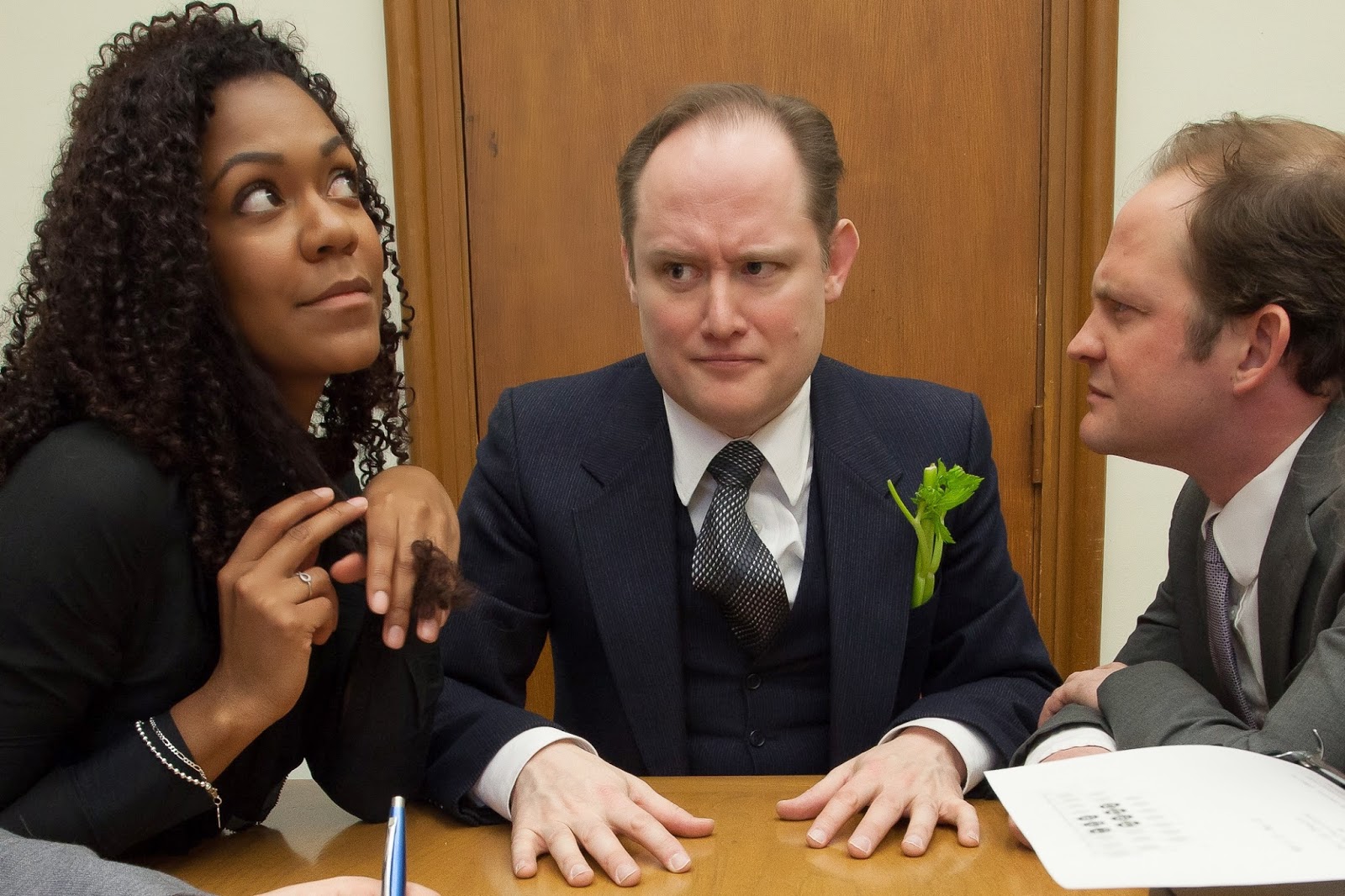 THE MEMO is dissident playwright Václav Havel’s masterpiece of absurdism. Banned from theatre under communist rule, he went on to become the last president of Czechoslovakia and first president of the newly democratic Czech Republic. This fresh new Canadian edition is written by Havel’s friend and Governor General’s Award-winning translator, Paul Wilson. Thought For Food’s production explores the shockingly universal and comical parallels between Communist Czechoslovakia and modern-day Canada as one employee searches for dignity, humanity and a hot lunch in a world riddled with arbitrary rules and office politics. The end result is a communist comedy that is weirdly at home in Canada.

Since its inception 20 years ago, Toronto’s Thought For Food has remained dedicated to showcasing the talents of emerging artists in productions that explore and celebrate the unique qualities inherent in 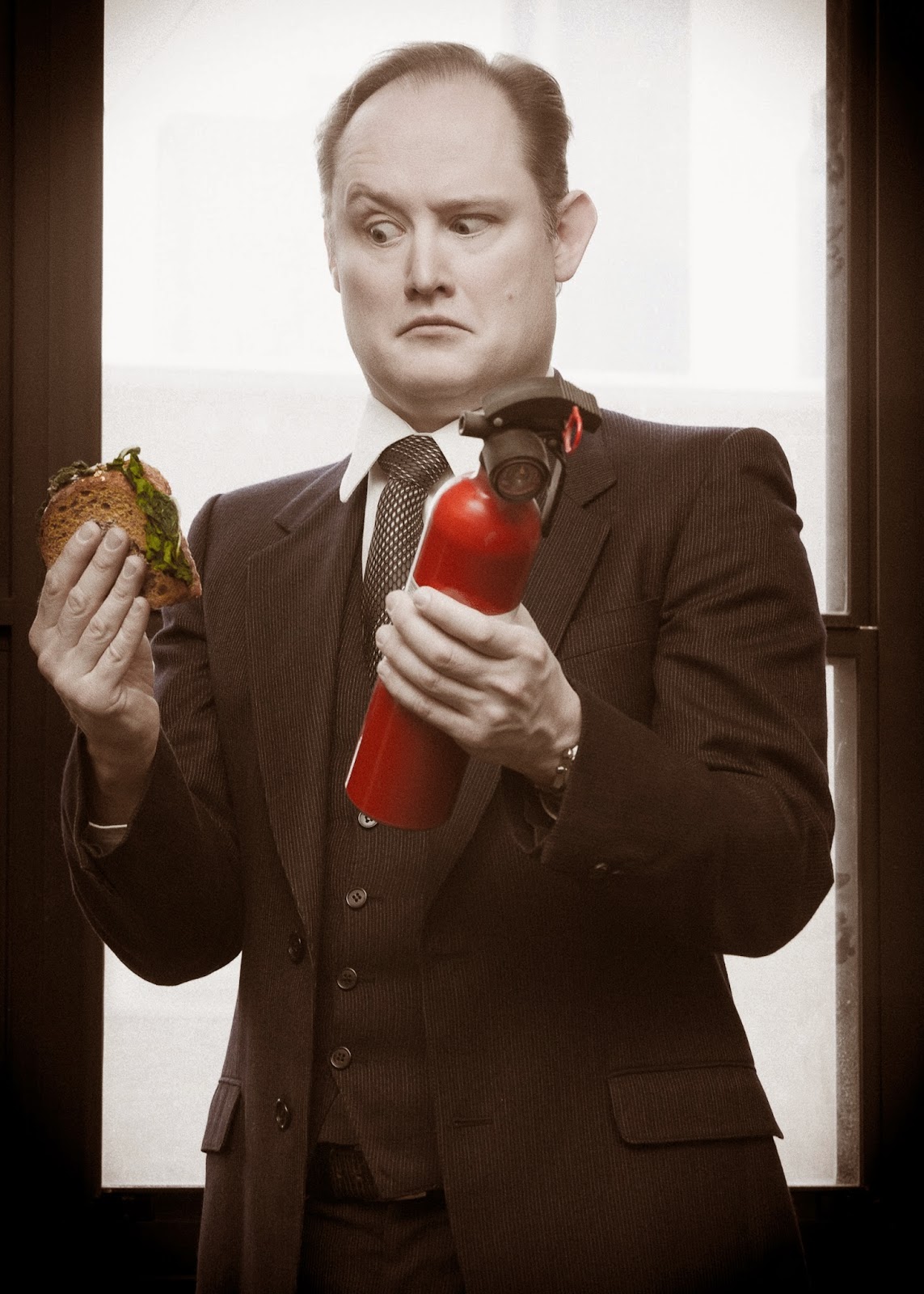 live theatre. Thought For Food takes social responsibility seriously - since 1997 they have collected donations for local food banks. They are pleased to be partnering with a Parkdale area food bank during the run of THE MEMO and encourage audience members to bring non-perishable food donations to the show. www.thought4food.ca