Ottawa, Wednesday, May 14, 2014 – Visual artists had a big victory today at the Supreme Court in the fight for minimum artist fees at the National Gallery of Canada. In a unanimous decision from the

bench, the court allowed an appeal on behalf of artist restoring an earlier decision that found in their favour.

At issue was a perceived conflict between the Status of the Artist Act and the Copyright Act. The associations that represent artists, CARFAC and RAAV, had been trying to negotiate binding minimum fees for the payment of artists at the gallery, similar to a minimum wage. The gallery essentially argued CARFAC and RAAV, were taking away the right of artists to be paid less if they chose. In allowing the appeal, the court rejected this argument and, in an unusual move, ruled immediately after oral arguments. 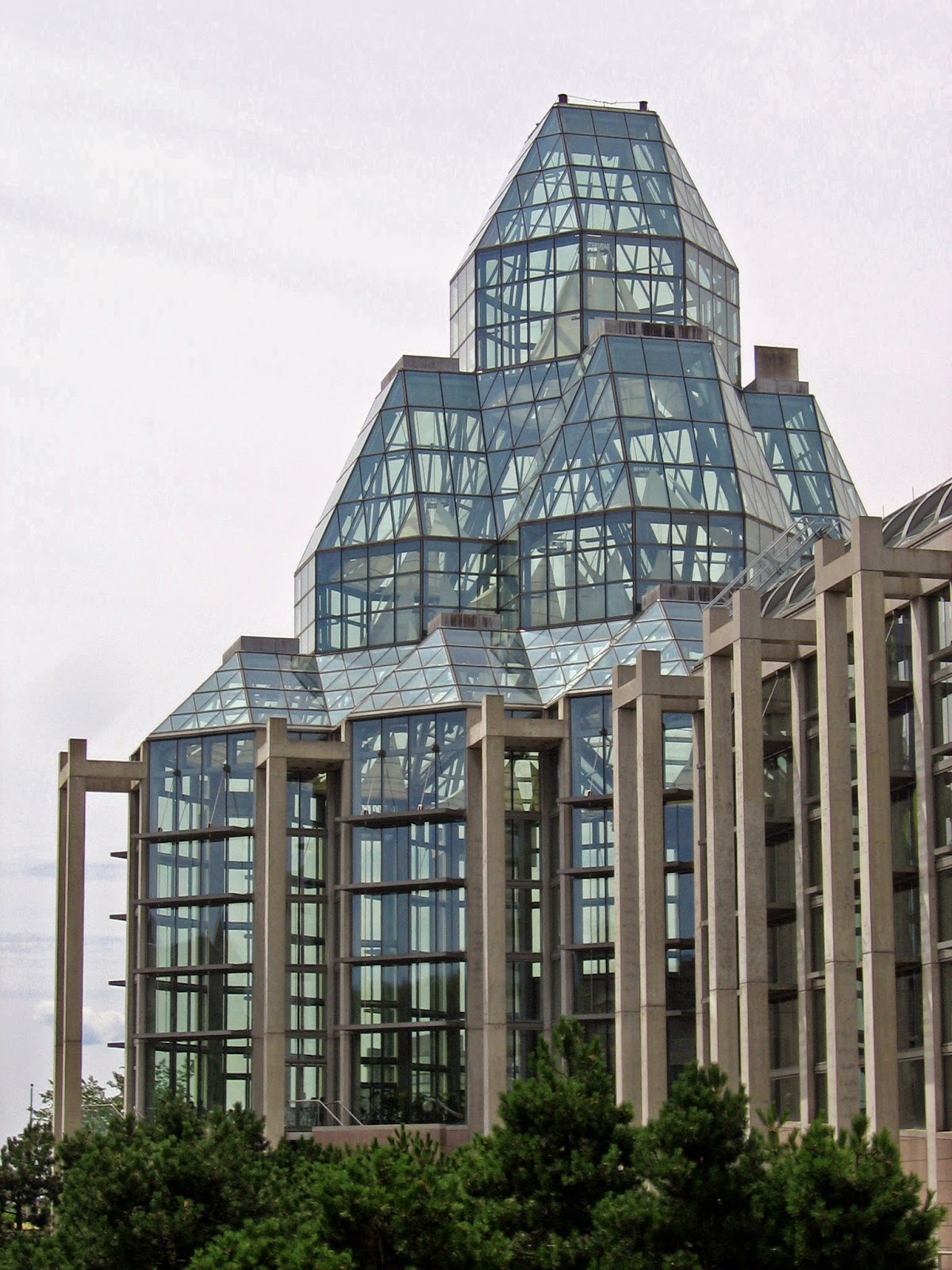 Artists from across Canada in attendance were delighted with the results. “It’s a good day for artists,” said Grant McConnell, president of CARFAC. “This is a major victory for all artists in Canada and Quebec.”

“We are looking forward to resuming negotiations as we always wanted to do since 2003,” said Karl Beveridge, co-chair of the negotiation committee.

Background
For the last 11 years, the organizations that represent visual artists, CARFAC & RAAV, have been trying to negotiate standards for the payment of artists at the National Gallery that would be binding - similar to a minimum wage. In 2007, the gallery suddenly refused to negotiate these fees; they argue that artists have the right to be paid less if they choose.

The gallery was initially found guilty of bargaining in bad faith but this was overturned in a split decision by the Federal Court of Appeal in March 2013. 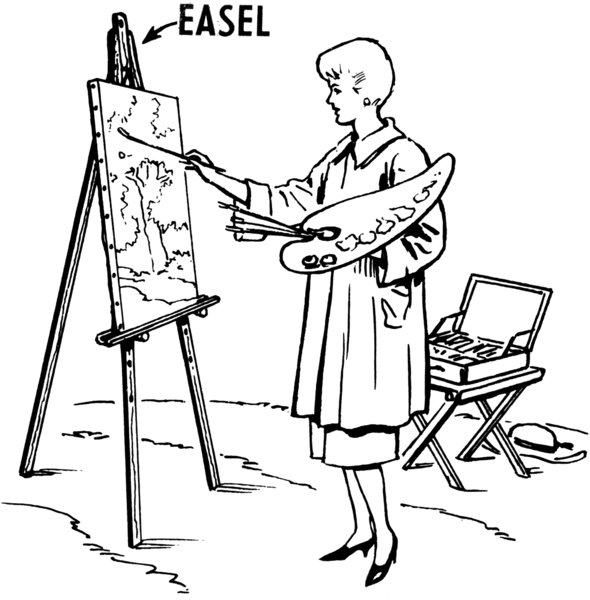 Half of visual artists in Canada earn less than $8000/year. Most artists want to have their work in the National Gallery, and there is a lot of pressure to give away their rights. Setting binding minimum fees would relieve that pressure and ensure that all artists who work with the National Gallery are treated fairly. Artists would still be free to negotiate higher rates.

Artists of all disciplines have been watching this case with interest as it could have an impact on other agreements signed between artist associations and federal institutions in Canada such as those of the Writer’s Guild of Canada and the Canadian Screenwriters Collection Society. Both groups will be acting as interveners at the hearing.
artists remuneration national gallery of canada visual artists in canada visual arts