(Toronto)  After its super successful run at Hot Docs, KINOSMITH is proud to present the theatrical premiere of Ai Weiwei: The Fake Case, directed by Andreas Johnsen, opening May 16 at Bloor Hot 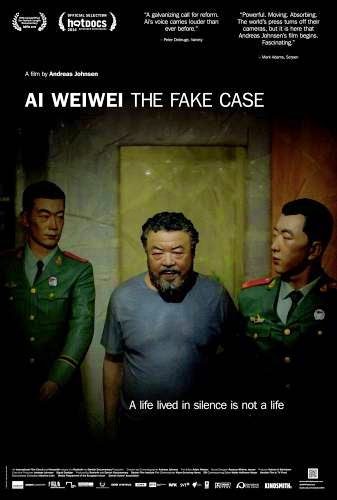 In April 2011, world famous Chinese artist Ai Weiwei is kidnapped by the Chinese authorities and detained at a secret location. 81 days later he was released, but put under house arrest.

The man we had known as an unstoppable fighter for the freedom of speech is merely a shadow of himself. He suffers from sleeping disorder and memory loss. There are 18 cameras monitoring his studio and home. Police agents follow his every move, and heavy restrictions from the Kafkaesque Chinese authorities weigh him down.

Ai Weiwei says “if I don’t share my voice, if I don’t act as I believe, then I am dead already.”

Journalists, the art world and his family all want a piece of him. On top of it all he is met with a gigantic lawsuit from the Chinese government, soon to be named ‘The Fake Case’ in reference to the obvious false reasons behind the accusations. 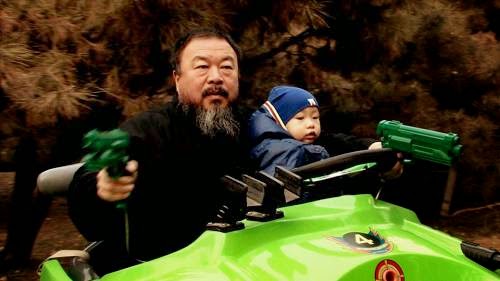 “I’ve had no intention of giving a broad, many-voiced view of China or to let a lot of people express their opinions of Ai Weiwei,” says director Andreas Johnsen, “I’ll let the audience judge for itself by seeing the China that Ai Weiwei sees, the China that he experiences: as a privileged artist, but also as a constantly monitored, restricted and oppressed human being. My ambition was to be as ‘pure’ as I could in my point of view, sharing the eyes of Ai Weiwei in the way I looked at China.”