Sketch Comedy: The Reception with Tony Ho & Jeremy Woodcock May 29 2014 at The Comedy Bar Toronto

THE RECEPTION
with Tony Ho and Jeremy Woodcock
Thursday, May 29, 2014
8pm at Comedy Bar

TORONTO - THE RECEPTION welcomes TONY HO and JEREMY WOODCOCK to their monthly Comedy Bar extravaganza on Thursday, May 29, 8pm. 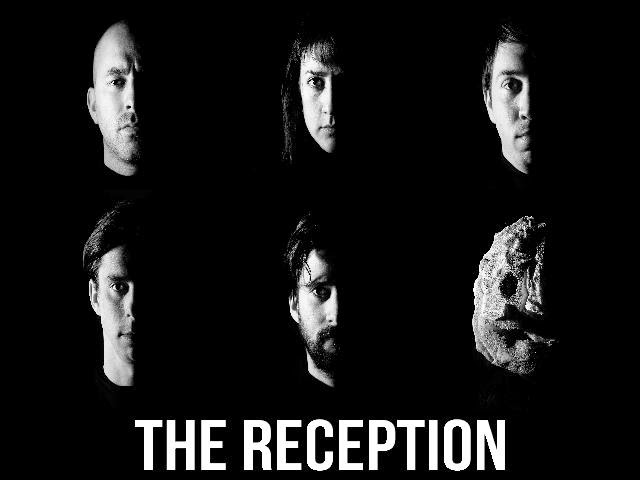 JEREMY WOODCOCK is a stand-up/sketch comedian and comedy writer. He has written for several programs includingÂ This Hour Has 22 Minutes and Just For Laughs, and hosts a television show, The Urbane Explorer, itself a spin-off of his popular video Finding Bessarion. His comedic writing has appeared in print for The Walrus, CBC Punchline, Bite.ca, and others, and on his Twitter account, @jwPencilAndPad, for which he has been cited in New York Times magazine.

THE RECEPTION is a five-piece post-punk, sketch comedy party on turbo mode. They have performed to rave reviews in Montreal, Chicago and New York sketch comedy festivals. Their monthly show at Comedy Bar has quickly become one of the must-see performance events of the month. 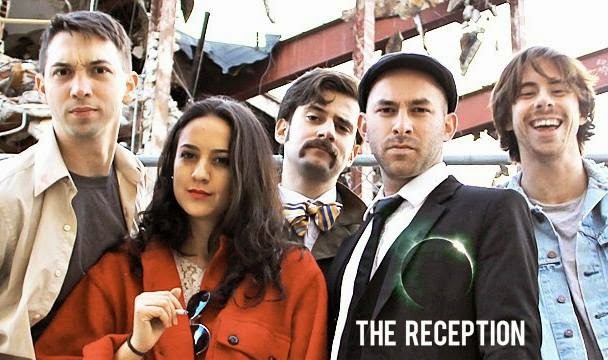 "The Reception is high-paced and polished, making it very clear they are professional and serious about their sketch. An ensemble that moves like a well-oiled machine, The Reception definitely felt like the after-party their name suggests.“ Kelly Opalko (The Sketch Review, Chicago)

"There's something so enjoyable about seeing a group perform who look like they don't want to be anywhere else, and that kind of effort is something this city needs a lot more of.“ Christina Strynatka (TheExaminer.com)