Toronto: May 22, 2014. WorldPride 2014 Toronto and Buddies in Bad Times Theatre are pleased to announce the staged readings of two exciting new plays: ADONG Lucy Judith’s Just Me, You and The Silence and Sarah Schulman’s The Lady Hamlet. The company’s month-long Queer Pride celebration will be amplified by the unique perspectives of these two international playwrights, both of whom will

be in attendance. Audiences can look forward to adding these thought-provoking events to their Pride schedule.

Buddies in Bad Times Theatre’s Artistic Director, Brendan Healy, says, “We are thrilled to be partnering with WorldPride 2014 Toronto to bring these two distinguished writers to Buddies!” 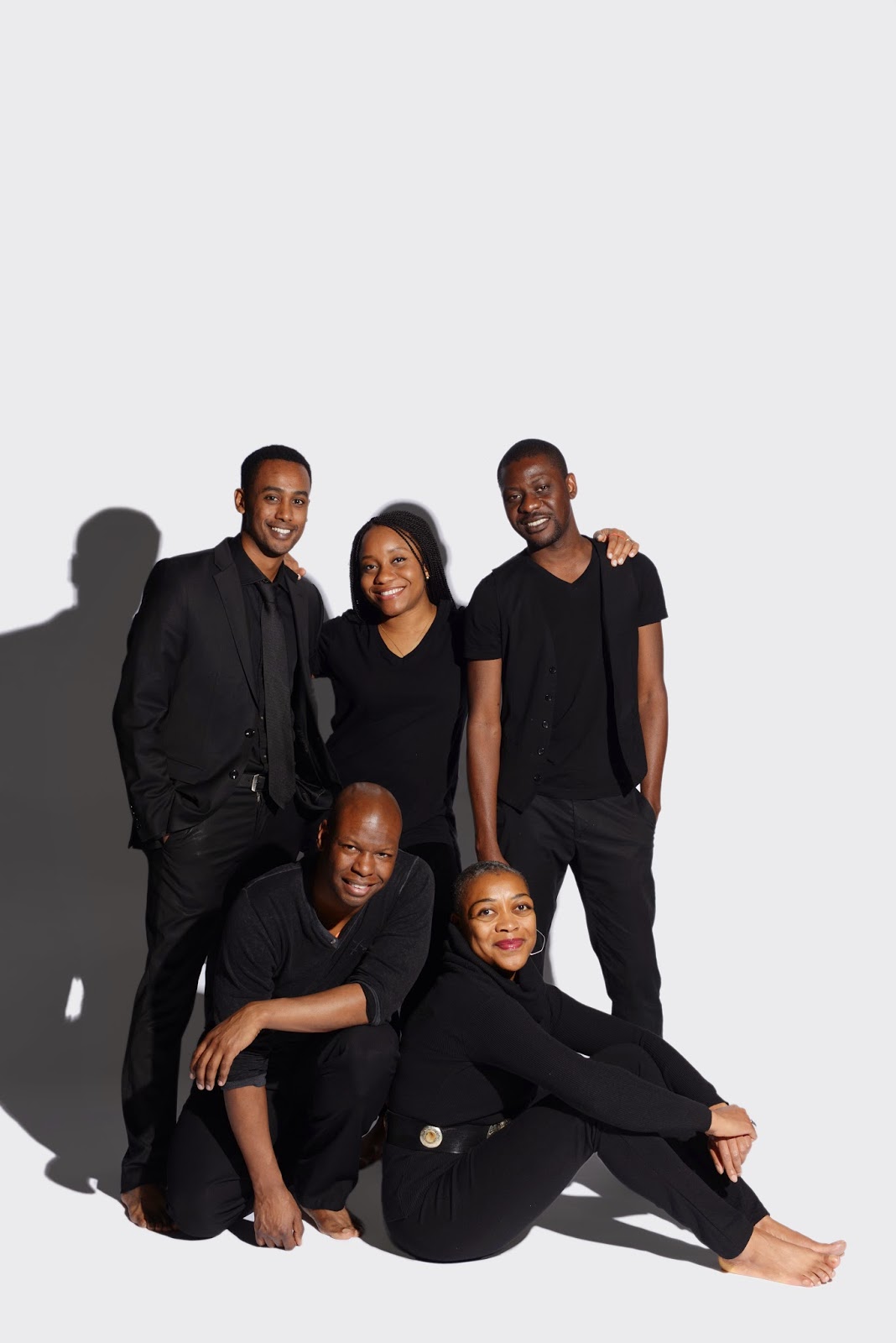 WorldPride 2014 Toronto, Obsidian Theatre, IFT Toronto, and Buddies in Bad Times present a staged reading of
JUST ME, YOU AND THE SILENCE
by ADONG LUCY JUDITH
7:00pm | June 22, 2014
Just Me, You and The Silence traces the story of an ambitious politician who introduces a bill that divides his nation and family. A powerful play by Ugandan writer ADONG Lucy Judith that explores the anti-homosexuality laws in her country.

All proceeds from the reading will be donated to FARUG (Freedom and Roam Uganda), a local LGBT Charity Organization serving the Ugandan community.

RENOWNED UGANDAN PLAYWRIGHT COMES TO TORONTO FOR THE FIRST TIME
Just Me, You and The Silence was first developed by ADONG Lucy Judith at the Royal Court Theatre International Playwrights’ Residency in 2011. In the context of Toronto’s WorldPride Festival, the play’s Canadian premiere invites frank reflection on global LGBTQ rights. This significant occasion is bolstered by the presence of ADONG Lucy Judith, who will be in attendance for the reading. 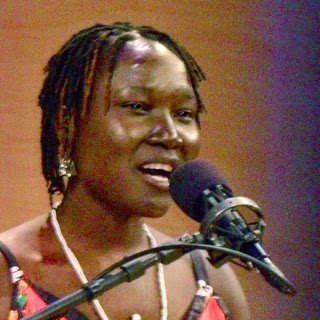 ADONG Lucy Judith is a brilliant educator and artist whose groundbreaking work spans theatre, film, television, and radio. As a human rights activist, ADONG’s socio-political pieces give voice to marginalized Ugandans. In 2011 she was invited to the prestigious Sundance Theatre Lab where she created Silent Voices, a work based on interviews with victims of the Northern Uganda conflict. ADONG is currently enrolled in the Film and Media Arts Graduate program at Temple University in Philadelphia, where she received a Fulbright Scholarship to study filmmaking.

A VITAL PANEL DISCUSSION DURING WORLDPRIDE
Just You, Me and The Silence evokes an essential conversation about the ongoing struggle for international gay rights, and panel discussion will follow its staged reading. Moderated by internationally celebrated Jamaican-Canadian, d'bi.young anitafrika, and featuring playwright ADONG Lucy Judith in addition to other distinguished guests, the panel will draw attention to current LGBTQ issues in Uganda, Africa, and the international scene.

WorldPride 2014 Toronto and Buddies in Bad Times Theatre present a staged reading of
THE LADY HAMLET
by SARAH SCHULMAN
8:00pm | June 25, 2014
Two artists, both born to play Hamlet, also happened to be born women. With 1920s New York City as their sparring field, they engage in a war of wits that leaves their colleagues and lovers caught in the crossfire.

On June 25th Buddies teams up with WorldPride 2014 Toronto to present a reading of The Lady Hamlet, a work by renowned writer and thinker Sarah Schulman. The reading will be performed by 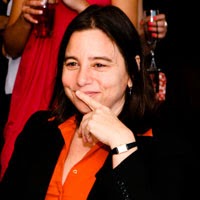 All proceeds from the reading will go to Wychwood Open Door, a day-time drop-in centre that has serves homeless and socially isolated people in Toronto's midtown St. Clair West community.

LEADING INTELLECTUAL & ACTIVIST IN ATTENDANCE
WorldPride 2014 Toronto and Buddies in Bad Times Theatre are honoured to welcome Sarah Schulman to Toronto for a reading of her work The Lady Hamlet. Schulman is a multi-talented creator: a novelist, playwright, screenwriter, nonfiction writer, AIDS historian, journalist, and political activist. She is the Co-Founder of MIX: NY LGBT Experimental Film and Video Festival, Co-Director of ACT UP Oral History Project, US Coordinator of the first LGBT Delegation to Palestine and Distinguished Professor of English at CUNY, Staten Island. Her impressive work has been recognized with numerous awards including a Guggenheim in Playwriting, Fullbright for Judaic Studies, the Kessler Prize for Sustained Contribution to LGBT Studies, as well as a finalist nomination for the Prix de Rome.

Based out of New York and best known for her intellectual discourse, this staged reading gives Toronto audiences a rare chance to experience Schulman’s theatrical work. The Lady Hamlet, is a thought provoking exploration of gender and representation, and an exciting showcase of Schulman’s thoughtful outlook and critical eye. Schulman will be available for a Talkback after the reading.

These events take place during Buddies in Bad Times’ Queer Pride Festival. Queer Pride is a celebration of love and acceptance, full of theatre, comedy, art, music, and parties that showcases our community’s unstoppable spirit. Events take place from May 31st until June 29th, for more event listings & information go to www.buddiesinbadtimes.com/pride.

WorldPride Toronto 2014, Obsidian Theatre, IFT Theatre, and Buddies in Bad Times Theatre present a staged reading of
JUST ME, YOU AND THE SILENCE
by ADONG Lucy Judith
Sunday, June 22, 2014 at 7:00pm

Tickets $10 in advance or PWYC at the door.
All proceeds from the reading will be donated to FARUG (Freedom and Roam Uganda).
Box Office 416-975-8555 or buddiesinbadtimes.com
Buddies in Bad Times Theatre, 12 Alexander Street, Toronto ON

WorldPride Toronto 2014 and Buddies in Bad Times Theatre present a staged reading of
THE LADY HAMLET
by SARAH SCHULMAN
Wednesday, June 25, 2014 at 8:00pm