Alissa is a 16 year old self taught Native American Spirit Flute musician, she started playing the Spirit Flute when she was 12 years old.“I picked it up and made it work” was what she always told 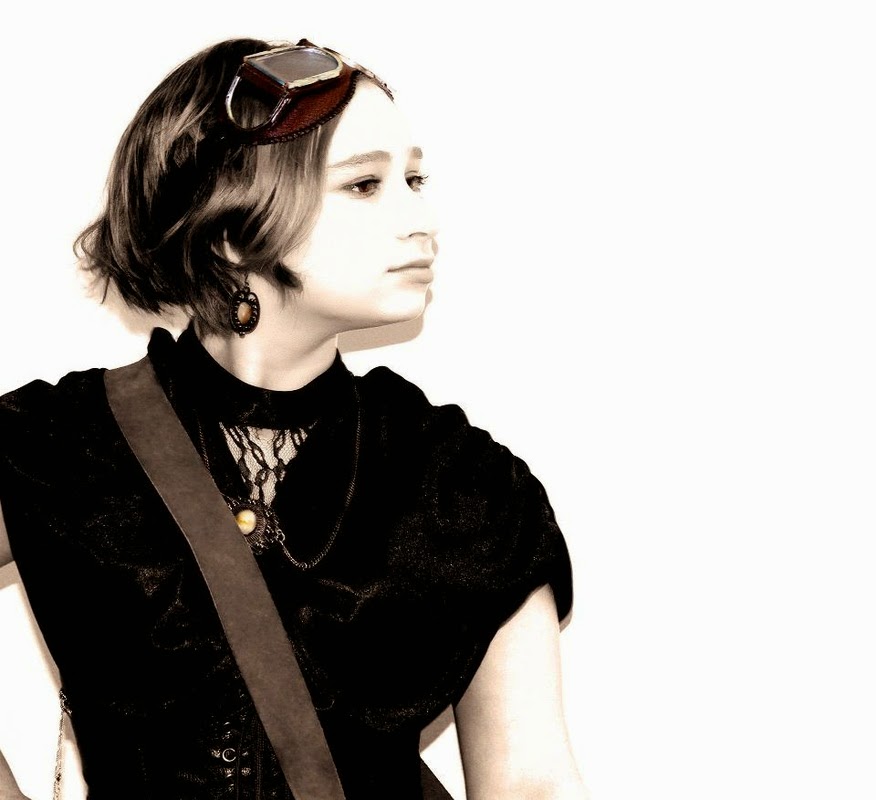 everyone. Alissa had no idea that this was uncommon or unusual, the flute just “spoke to her”. During times of trouble Alissa would seek music, particularly Native American Music. As Alissa went through intense bullying and sexual harassment in her life, music was her saviour and inspiration. Alissa wanted to play; to make music and to change the world.

With an ancient sound and a new take on traditional Native music Alissa aims to create pieces that will touch peoples hearts young and old. “The Native American culture does not get the respect nor notice that it deserves” says Alissa, she wants to change that. It is her hope that the new take on traditional Spirit Flute music with modern beats and synthesizers will 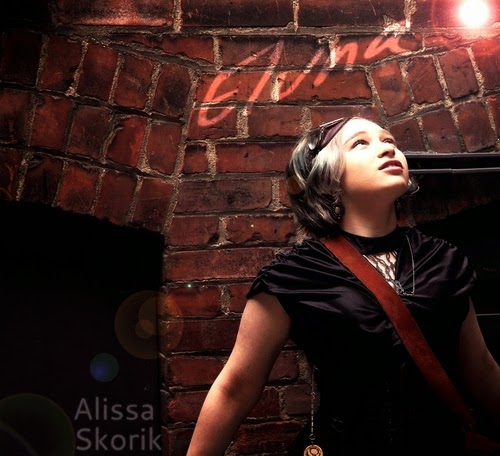 interest the younger generation in traditions that run the risk of soon being forgotten.

“The Spirit Flute and the Native American traditions help me over come so much grief in my life, I hope it does the same for others. However in order for it to have such an influence people need to know about it and get interested, Thats where I come in” -Alissa.

To date Alissa has released 5 songs all included on the “Eluna” album.