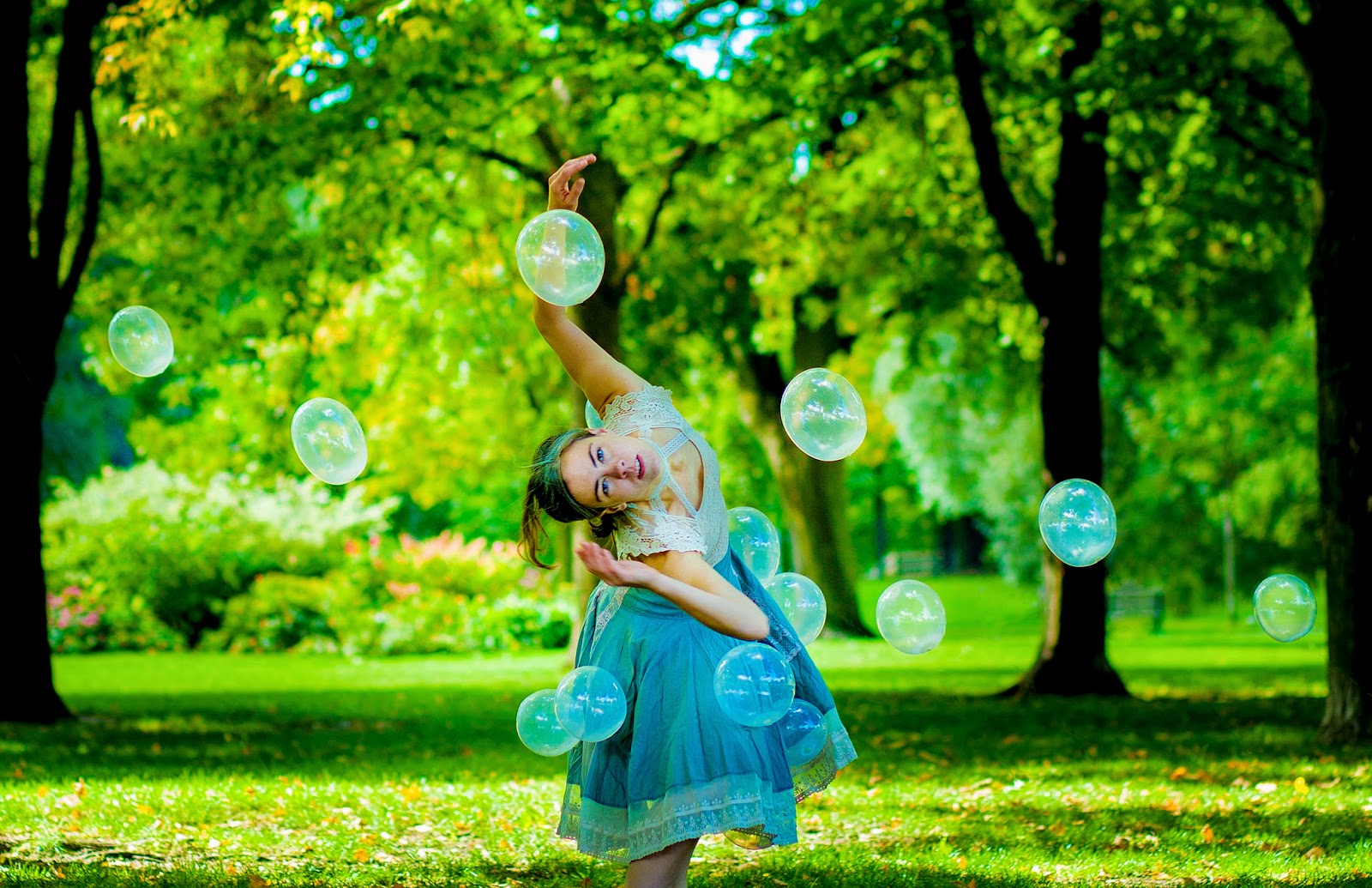 pieces which are sure to exhilarate and fascinate audiences.

Featuring the artistry of internationally acclaimed dancers and choreographers, the 2014 season will be as entertaining and innovating as any season we've ever presented.

Hosted by the incomparable Dan Watson, this year's program features new and remounted works from Canadian artists with an immense breadth of experience:

- Sylvie Bouchard - BoucharDanse (Toronto) with “La vie”.The terrains of our lives vary from rivers, to meadows, to mountains, but the pounding of our own heart is something we should always remember to trust.

- Peter Chin - Tribal Crackling Wind (Toronto) with “Through the Mask”. A classical mask dancer from Central Java and Cambodia meet in their dance regalia, perform their traditional dances of power and fierceness. 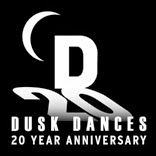 - Milan Gervais - Human Playground (Montreal) with “Platoon”. They are four, in flight. Four women following a common path. Inspired by trajectories of bird flight and platoons of cyclists, this 10 minute female quartet is made to be experienced in an outdoor urban setting.

- Sis Robin Hibbert - COBA (Toronto) with “Doun Doun Dance”. A playful tribute to Guinea’s spirited Ku-Ku rhythm and the high-octane stick-drum dance traditionally performed by women from the Forest Region, Ku-Ku is played to mark the end of the harvest.

- Kate Franklin and Meredith Thompson (Toronto) with “Incandescent”. Inspired by the lyrics of Leonard Cohen's Anthem, that involves five professional dancers and a large cast of movers of all ages and dance experience.

Dusk Dances is an outdoor dance festival that brings high quality contemporary and traditional dance to public parks. As dusk descends, a theatrical host leads the audience - which invariably includes children, dog walkers and local residents - to eclectic dance pieces that unfold in different areas of the park. Choreographers from various backgrounds are invited to create a 10-minute dance piece inspired by the park’s natural environment. Audiences are invited on a pay-what-you-can basis to an innovative site-specific festival, which is not only an artistic event but a social and cultural one as well. 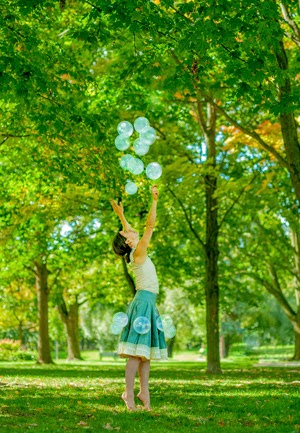 Performances nightly at 7:00 PM & Additional Thursday and Sunday Matinées at 2pm
* Incandescent and Through the Mask will not be performed on the 2 matinée performances
Admission is PAY-WHAT-YOU-CAN - $10 suggested minimum donation