'I’ve long bemoaned that few current bands say anything about surrounding sociopolitical issues. Broken Ghost makes old punks say "yea!” plus Ghost is a catchy ditty with a hooky chorus. Bravo!' THE BIG TAKEOVER, USA
‘The Soles are a little bit of everything, The Ep (Broken Ghost) is a pleasant listen as lead singer Din has a pretty distinctive voice.’ LA BEAT, ALBERTA
‘Since forming in 2001, Toronto-based trio The Soles has been earning praise from fans, critics, and fellow musicians.’ ALAN CROSS’ EXPLOREMUSIC.COM 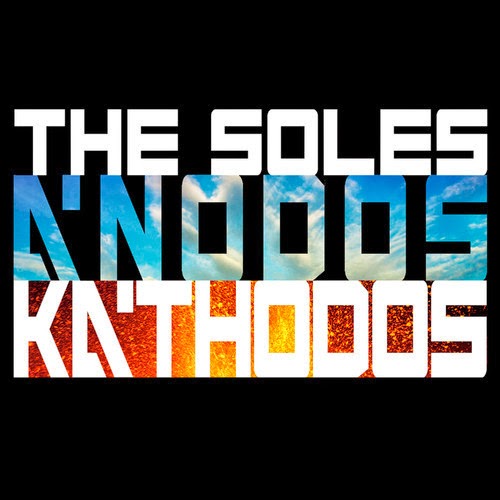 (TORONTO) With hundreds of live shows under their belt, from Seattle to Ottawa, The Soles are steadily making a name for themselves. They just released a new CD - Anonodos Kathodos (May 20, 2014) - and the lead single, Rebel Force Radio.

In 2008 the Soles released their first official full length record You Burst into Fire Again, the single Sky (In The Name Of You), received years of steady play on a network of radio stations across the USA.

After years of slugging it out, playing in hometown Toronto and touring in Eastern Canada, the band got its first break showcasing in the 2010 Vancouver Winter Olympics, shortly after that, they played their first big international show at the Northwest Folklife Festival in Seattle, USA. Since then the band has been gaining traction with more notable bookings, including: 4 consecutive shows at the Grace Hartman Amphitheatre in Sudbury late June 2013 for the FinnFun 2013 festival as well as their first festival headline spot at Music for the Masses, Thunder Bay - at The Foundry venue.

In 2011, The Soles released their second effort the Broken Ghost EP with was played heavily on College radio stations across Canada and charted in the top-30 on five of them. The Soles are currently recording a new full-length album to be released by the Heading North label and have already secured notable gigs across Canada for their 2014 summer tour. The Soles are a great live band, passionate about a good performance and they are the kind of band where people say “You have to see them live.” 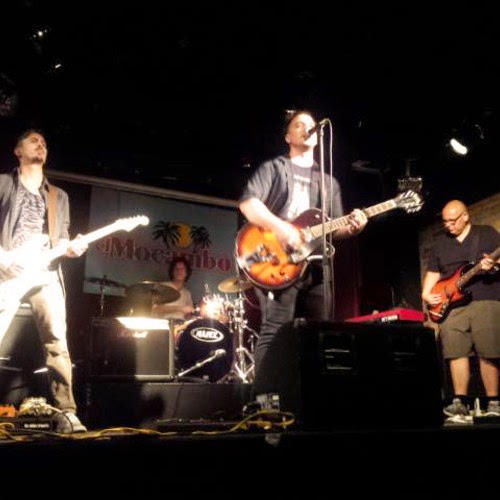