Wired for Sound is an innovative OSISA-funded mobile recording studio that aims to create opportunities for young artists to record and collaborate with more established musicians and explore local youth culture through musical expression. The appreciation of culture and stories of the everyday are unravelled through music and are documented through interviews, radio debates and radio 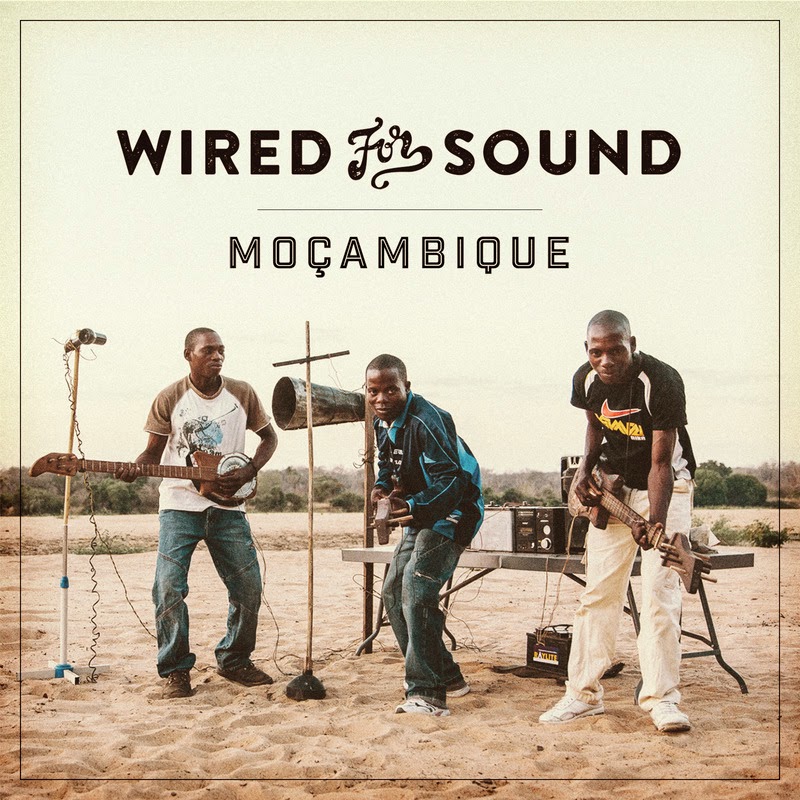 The project is the brainchild of Simon Attwell, founding member of South African band Freshlyground, and radio producer Kim Winter in collaboration with Freshlyground guitarist Julio Sigauque.  Wired for Sound in association with the Open Society Initiative for Southern Africa (OSISA) assembled a mobile 4x4 recording studio, capable of exploring even the most isolated regions of the project’s 2013 destination, Mozambique. The mobile studio is configured to run off a solar panel and battery system, allowing the team unrestricted access to musicians who are not able to travel. Recording locations are then chosen according to acoustic quality, aesthetic appeal and cultural relevance.

Attwell explains, "Most of the tracks we recorded are the artist's original material tweaked and worked on in collaboration with Wired For Sound or created from scratch for the Wired For Sound recording." Artists receive copies of their tracks, which empower them to promote their profiles through community radio and Soundcloud accounts. 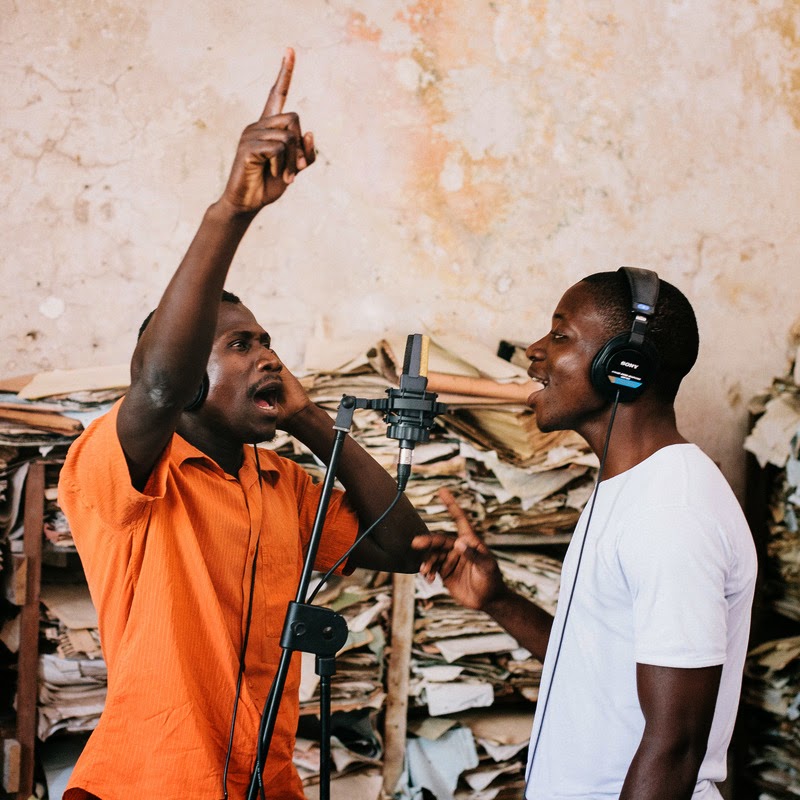 Wired for Sound’s ambitions extend further than simply collaborating with artists to produce music. The project’s long-term goal is to help develop recording infrastructure for local musicians. “Wired for Sound takes the tracks back to South Africa for further collaboration with established musicians, resulting in a full album, the proceeds of which go towards creating basic recording and production facilities at the community radio stations,” confirms Winter.

“We were fortunate to collaborate with some of Southern Africa’s most well regarded musicians to produce the album,” adds Winter, “Zolani Mahola from Freshlyground, blues guitarist Albert Frost, classical guitarist Derek Gripper and saxophonist Buddy Wells all lent their experience to the project 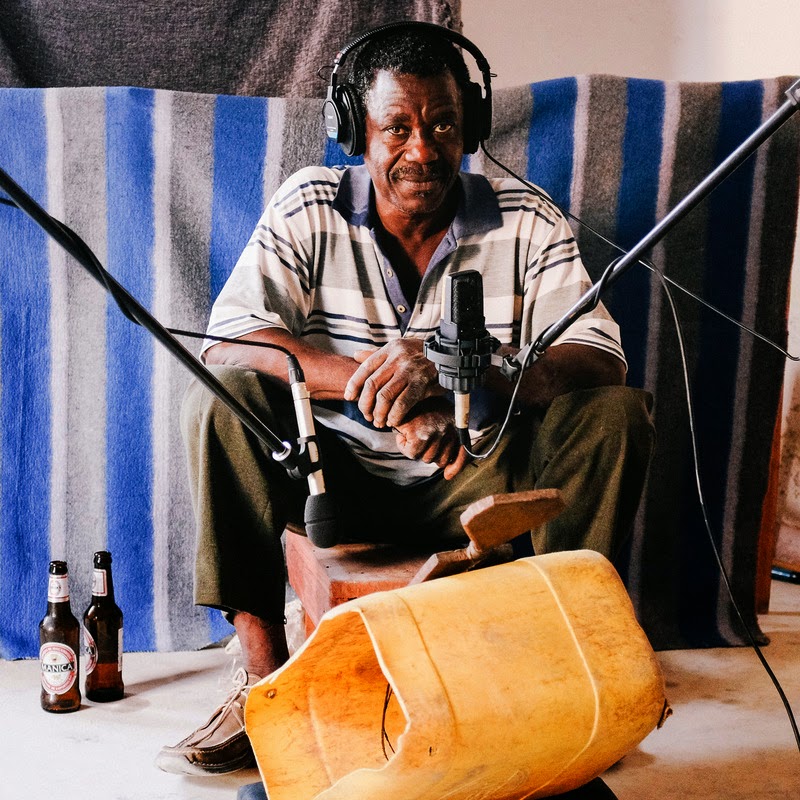 which has burnished some remarkable talent.”

The final product is an album, a radio documentary, a video promo and a selection of photo essays. “In addition to this, the project allows Wired for Sound to deliver feedback to OSISA regarding the lives of young people in specific places and the status and challenges of community radio in the areas we have visited,” adds Attwell.

The pilot project has already given rise to international exchanges with The John Issa Band being invited to Denmark on a two week, all expenses paid, musical and cultural exchange. This will be the first time the band will have left Mozambique. Wired for Sound has attracted the interest of a number of organisational and cultural departments around the world to set up similar exchanges. These partnerships are life-changing opportunities for young musicians, and there will be a focus on expanding these relationships as Wired for Sound progresses.