Dark Hard Chocolate
a collection of erotica
by Kwame Stephens

Toronto is the setting for this collection of short fiction erotica from Toronto-based, Ghanaian born author and playwright Kwame Stephens. 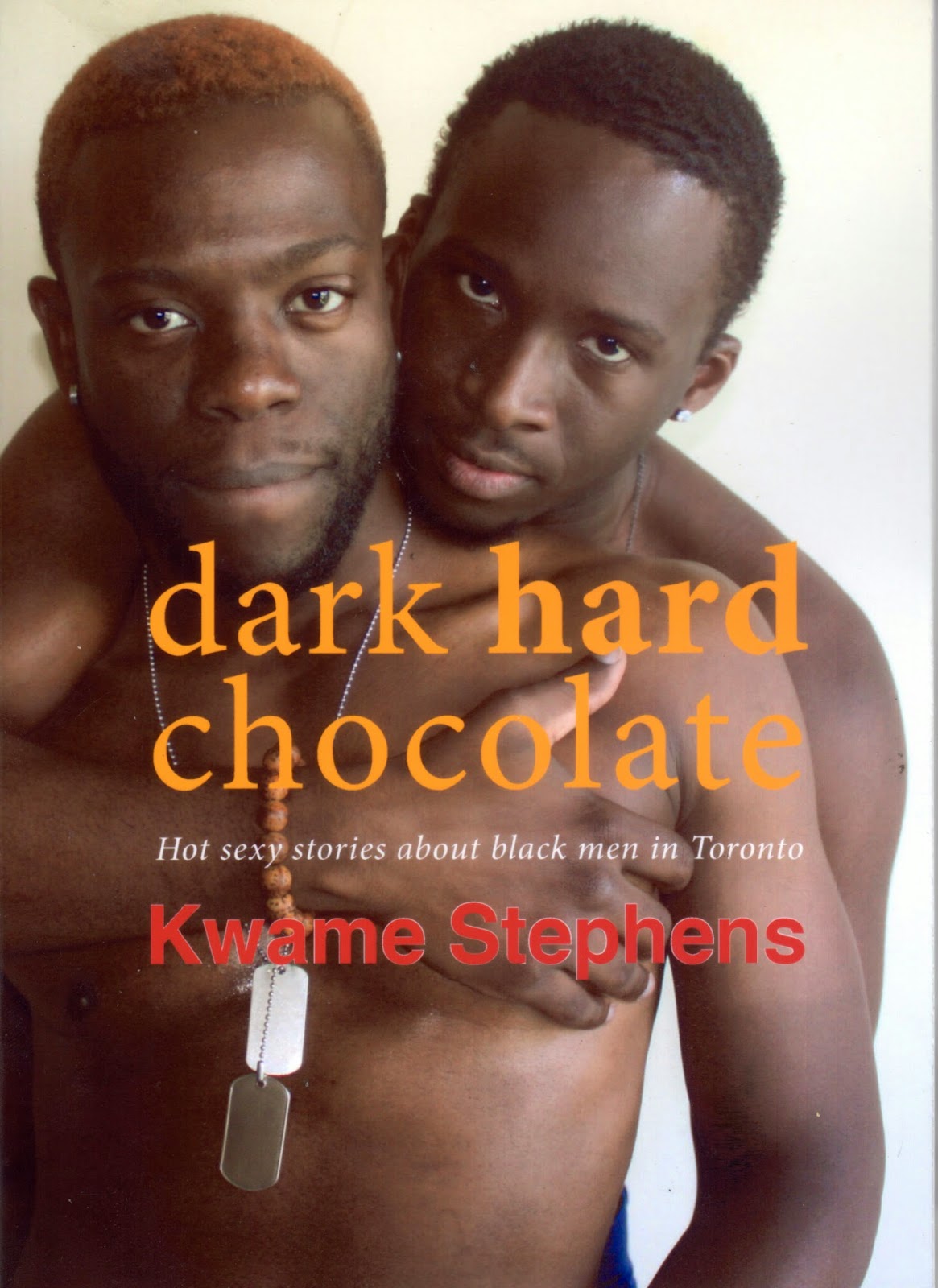 The stories look at the black gay experience in Canada seen through the lens of an immigrant, from the teen kicked out of the house to a veteran of the activist days reliving memories down Yonge Street. The erotica is graphic and covers a smorgasbord of gay sex from the first mind blowing encounters to a Rascal Black Vibrating Ass toy and everything in between.

Kwame's writing is straightforward and readable, unencumbered by excessive description or flowery detail. What he has is a nice sense of observation about this specific slice of the gay experience in Toronto and its night life, from the first flowering of sexual identity to the loneliness of older single men. HIV abuse, love, relationships and more are examined and as immigrants, many of the characters struggle with the dichotomy of a conservative homeland and values and the liberalism of their adopted homeland.

The book gets its title from the last story in the 10 story collection. In 2010, Kwame wrote and produced a stage play called "man 2 man". The tag line for the play was "Damien and Emmanuel's love story". The play followed the challenges two black men faced in negotiating love. The story began with the characters meeting in a church and ended with them marrying. 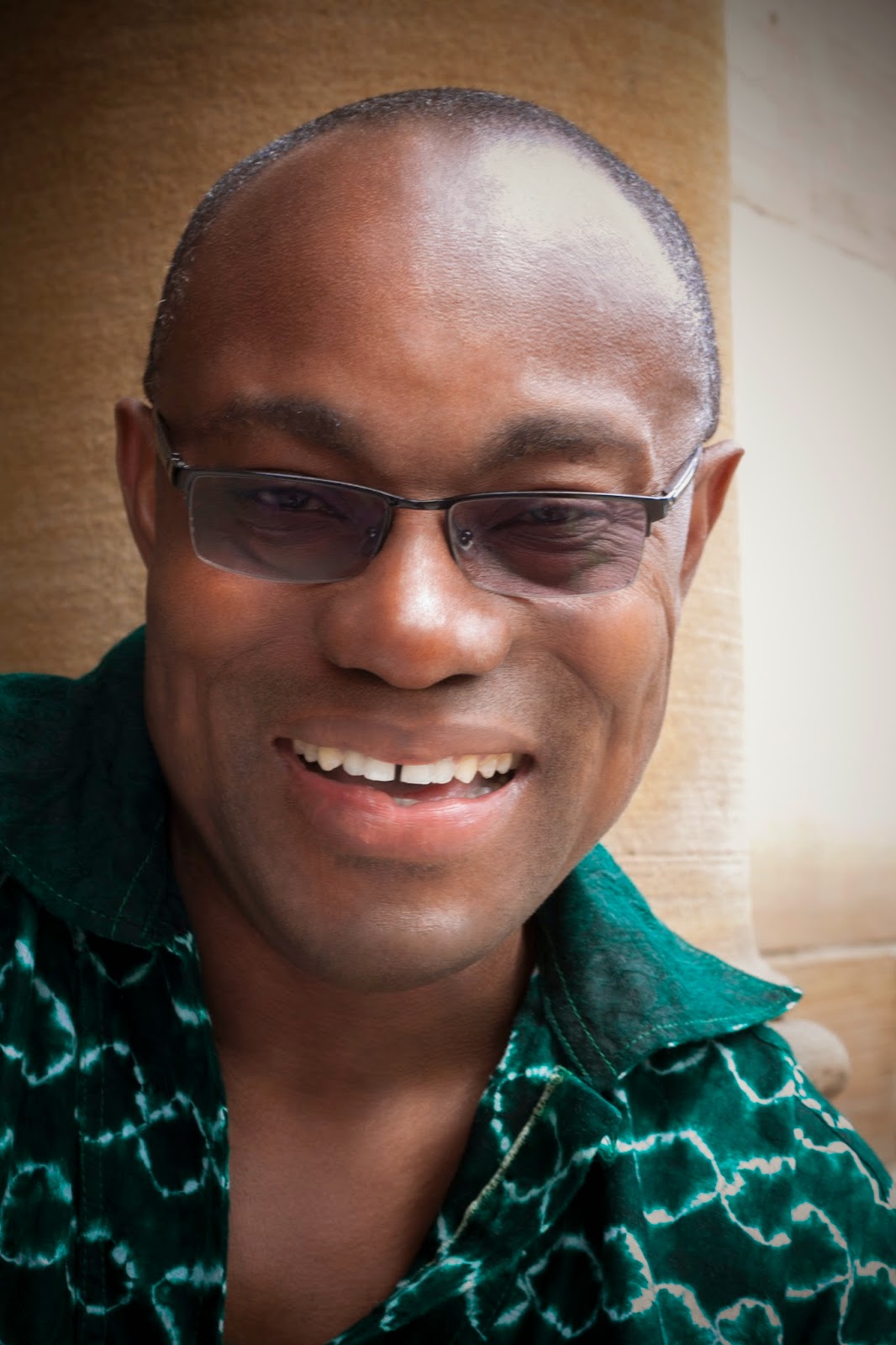 The play was staged to sold out audiences in 2010, 2011 and 2012. "After that success," Kwame says, "I began wondering what to do next. I wrote the last story "dark hard chocolate" starting where the play left off at the wedding until the characters returned from their honeymoon."

"In my early days as a writer 25 years ago, I enjoyed writing short stories. I decided to write 9 more stories to complete the collection. As I wrote and researched these stories, I noticed an absence of stories about black/African/Canadian gay/bi/inquired men.  Dark hard chocolate fills that void.