• Check out the Tour Info at the bottom of this post

Benyoro: the band is, quite literally, a meeting place. Its name, taken from Mali’s Bamana language, means precisely that. 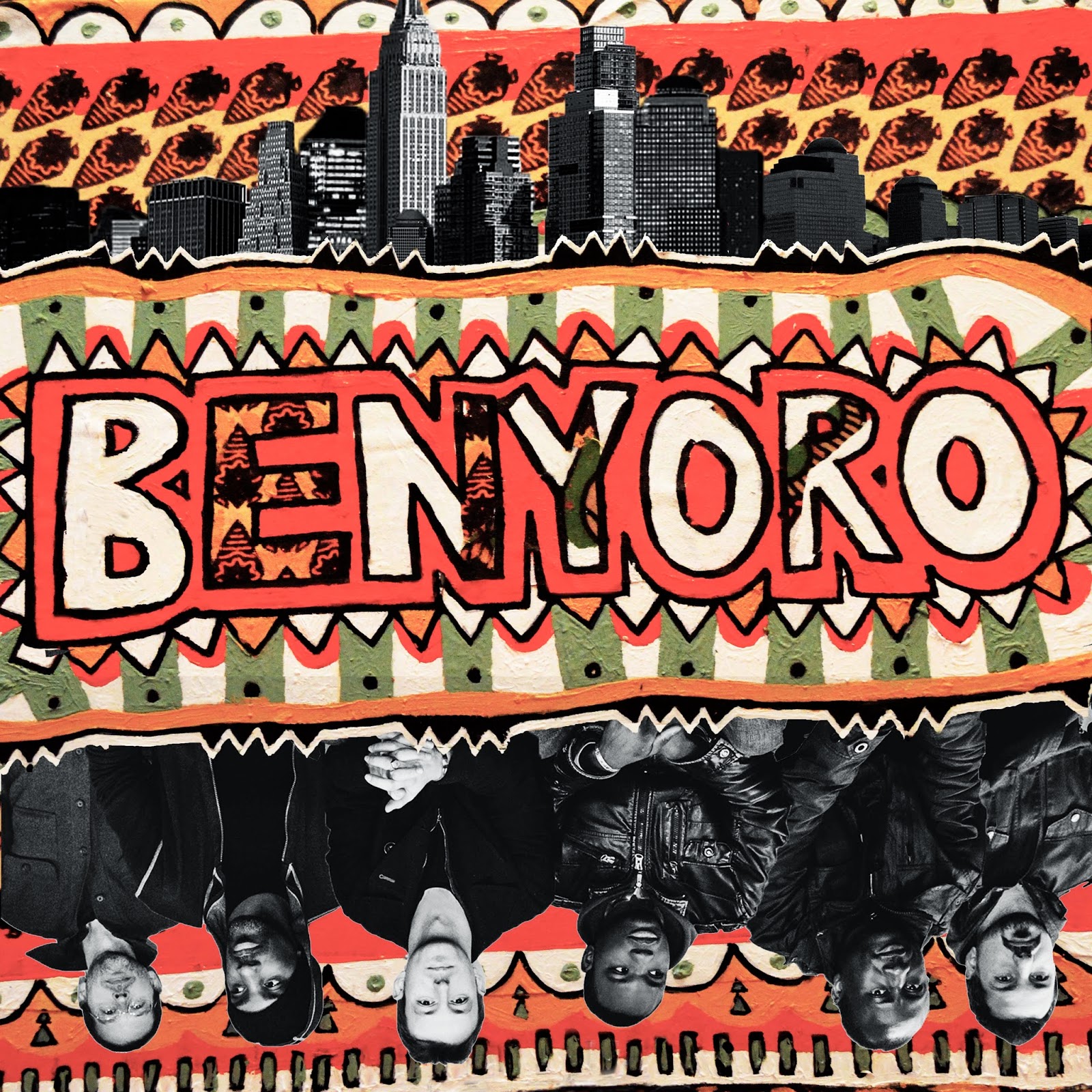 That the six-piece group would come together in NYC seems almost inevitable. The city is the polyglot home to a thousand different languages and dialects, where African music devotees can find their kindred spirits in recent émigrés from the continent. Where South African jit can nuzzle up next to merengue and the blues can sit next to Kenyan benga. And as the band shows on its debut album, Benyoro (July 8, 2014), it’s a place where the Mandé music of West Africa can thrive.

“What we really do is play praise music,” explains guitarist and ngoni lute player Sam Dickey. “We’ve just sped it up a little; it brings the music into a more dance-oriented context. Toumani Diabaté and his Symmetric Orchestra have been major innovators in this regard.”

And Dickey knows very well how Diabaté, the great virtuoso of the 21-string kora harp, works. The California native, who spent part of his childhood in Burkina Faso, lived and studied with Diabaté in Mali – as well as taking lessons from the legendary Djelimady Tounkara of the Super Rail Band – and sat in every week at Symmetric Orchestra performances.

Mandé music, specifically the music of the Maninka and Bamana people, is the soul of Benyoro, fully evident on tracks like “Kaira,” where the six-piece band storms a groove behind the guest vocals of 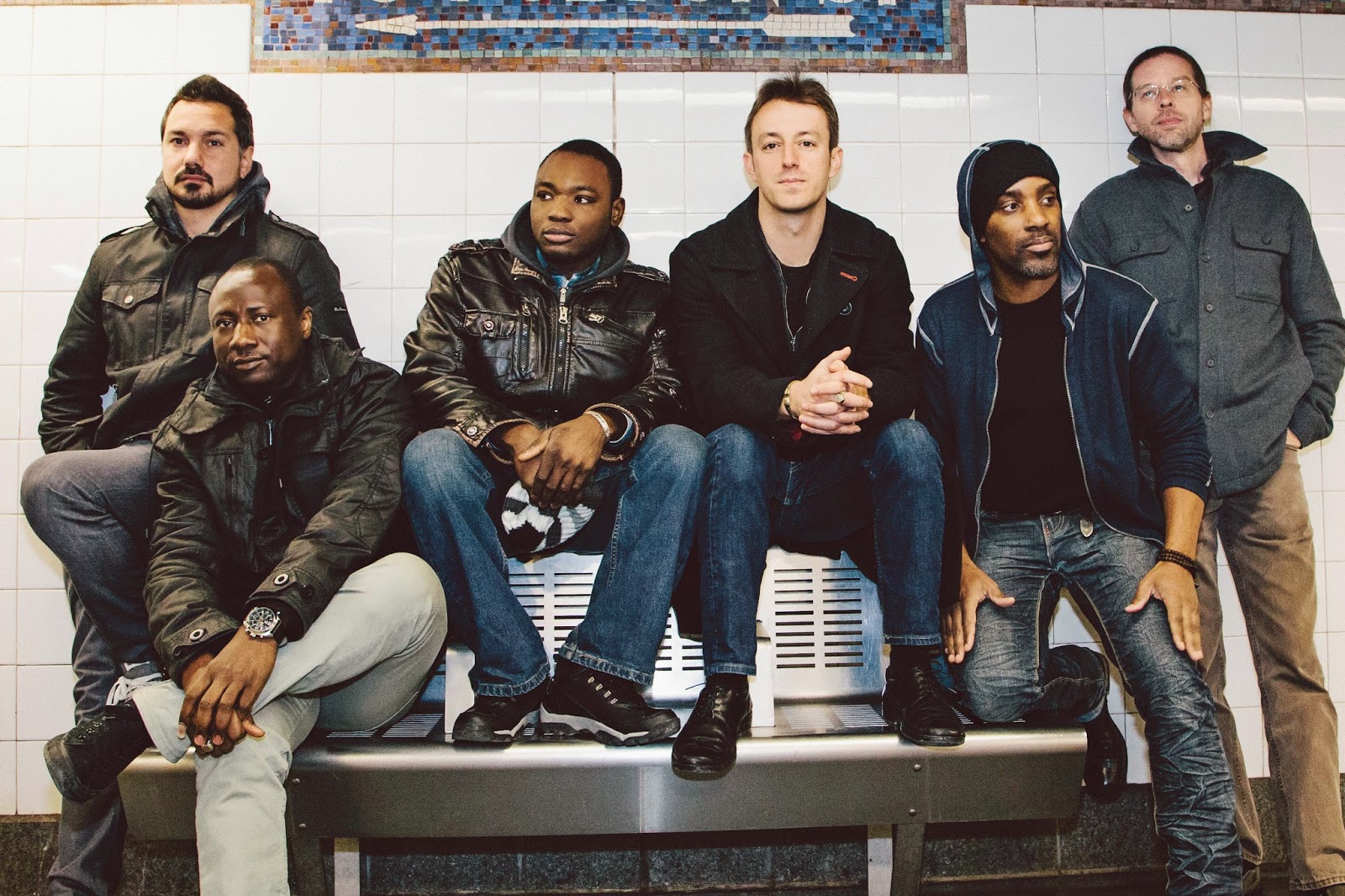 Bébé Camara, or the sinuous “Haidara Sirifo,” which brings in singer Tapani Sissoko, but the sound reaches across Africa.

“Listen to the first track, ‘An Sera,’” suggest Benyoro’s kora player, Yacouba Sissoko. “We make the connection with Congolese soukous there. That’s natural – soukous is hugely popular all over the continent, it’s informed every type of African music. But Africa is such a big continent, with so many different cultures, and we try to make music for all Africa, to put the different sounds together and create a new color. ”

Born in Kita, Mali, Sissoko grew up in a jeli family, the hereditary caste of musicians and historians often referred to as griots in the West. He began taking lessons on his instrument from his grandfather when he was nine. Since moving to New York in 1998, he’s developed a remarkable career, playing with superstars as diverse as Paul Simon, Regina Carter, and Baaba Maal.

And Yacouba Sissoko was exactly who Dickey wanted for Benyoro when he began putting the band together in 2011.

“When I first moved here I was playing in a lot of different bands,” Dickey recalls. “But I knew I wanted to play this music in a specific way with a certain set of musicians I’d met.” 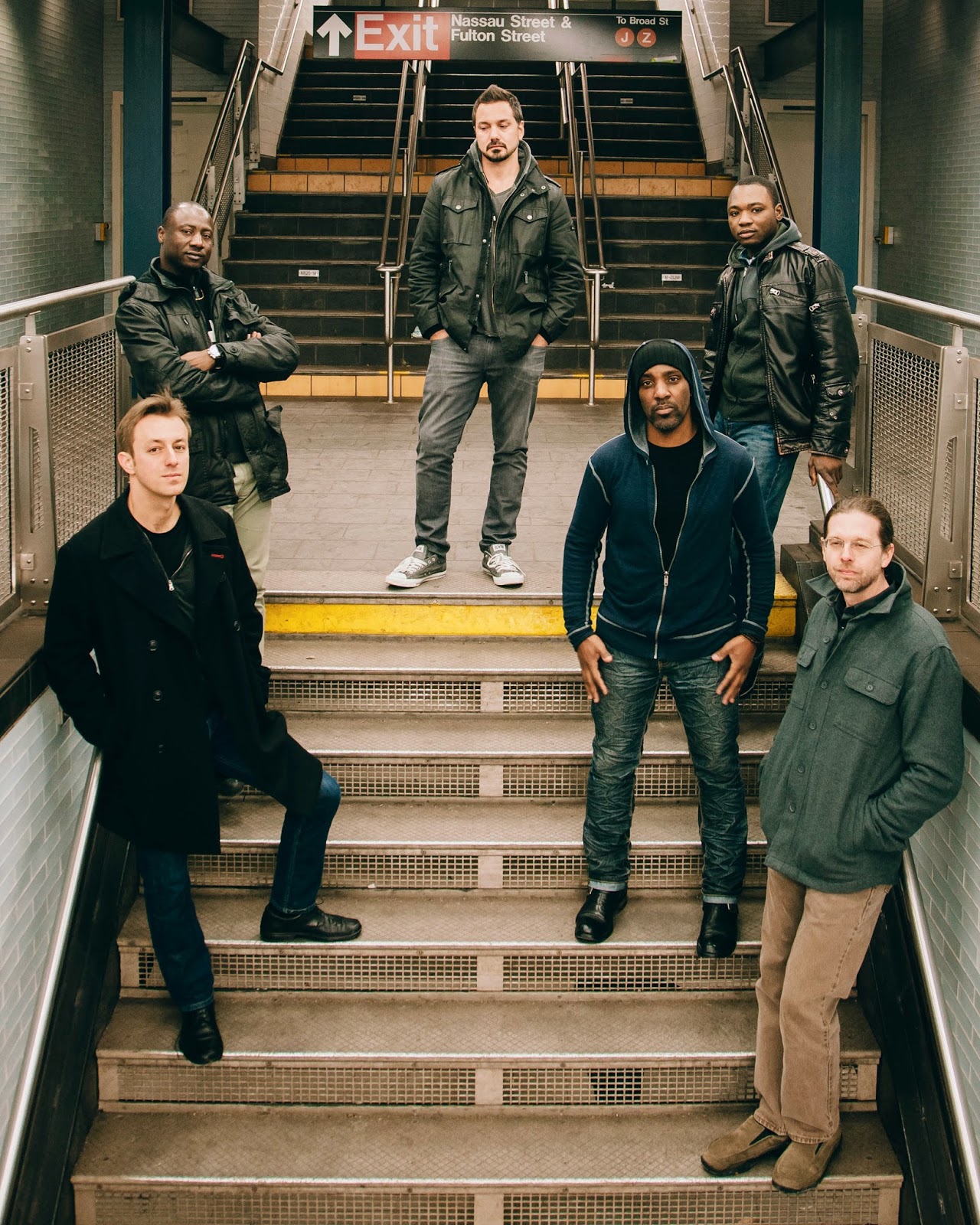 They also included Martinique-born bassist Patrice Blanchard, who’s worked with Angelique Kidjo and downtown jazzman Bobby Previte, drummer Andy Algire, Luke Quaranta on percussion and talking drummer Idrissa Koné. Rehearsing together, they knew they had that special spark, and that the African-rooted music they were making could move listeners of all backgrounds.

“Our philosophy is to walk a line between the traditional and the modern,” explains Dickey. “We’re not a fusion band; we try to let things come together organically. So many people over here see African music as this exotic ‘other,’ an imaginary Africa, but we want to show that it can exist in a really down-to-earth, concrete way in New York.”

The album is heavily weighted toward traditional Mandé songs, like the classic “Kulanjan,” but they sit with perfect ease next to three original compositions, and everything is given the Benyoro treatment.

“We started out just playing traditional music, then we worked up some of our own material. A few of the arrangements pay tribute to Toumani in their style. The combination of meditative traditional melodies with upbeat rhythms is something we really appreciate.”

That joy booms out of the speakers. For musicians and listeners, Benyoro is indeed a meeting place. To celebrate the release of the album, Benyoro will be taking their crossroads music on tour in California, and an appearance later this year at the Bear Creek Festival, one of the staples of the jam band scene. 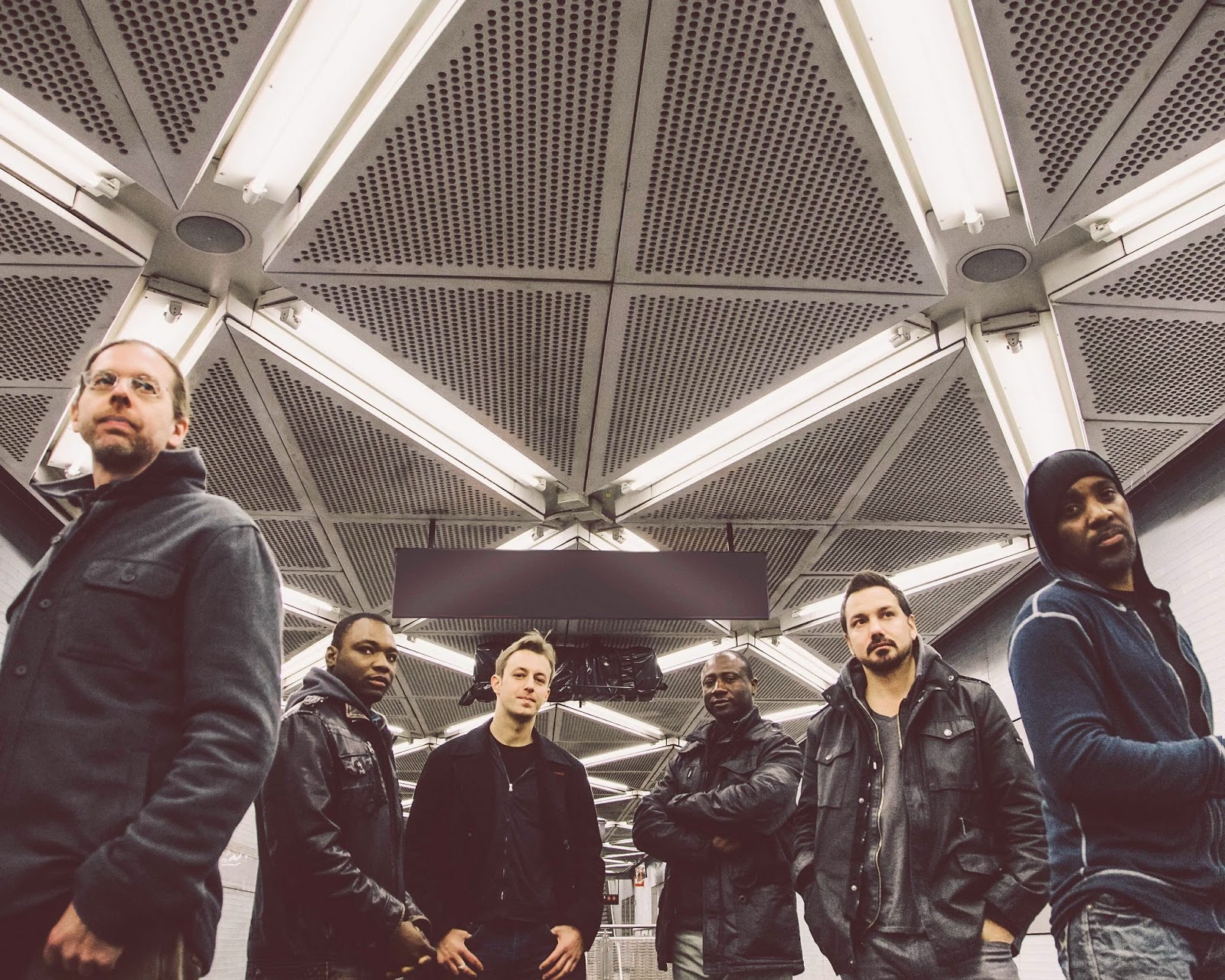 Make ready for the movable meeting place of Benyoro.