NEW YORK CITY - Here's the Official Trailer for LOVE AND HUMAN REMAINS by Brad Fraser - playing this summer at the Peter J Sharp Theater at Playwrights Horizons 7/21-8/2. Tickets on sale at 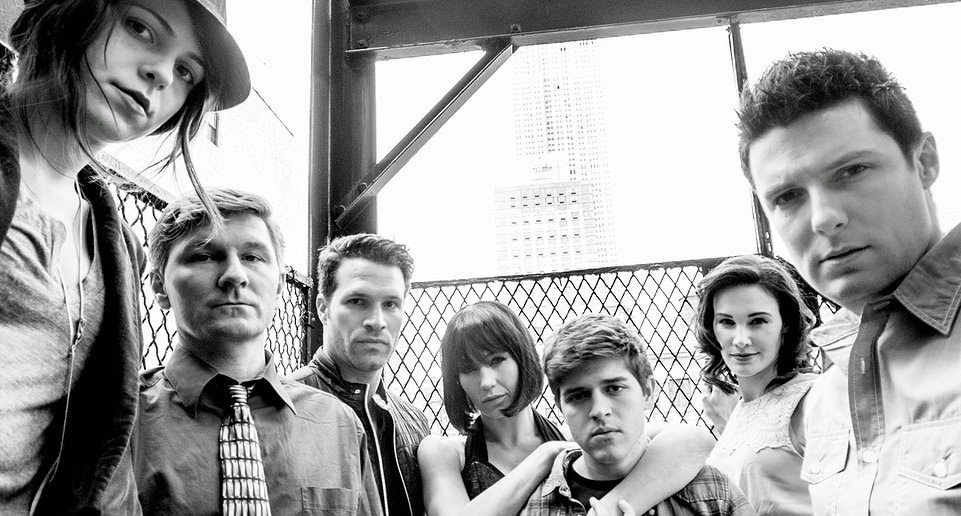 TicketCentral.com. We are expecting a sold out run. Do NOT miss this edgy, provocative experience that will leave you breathless and wanting more. 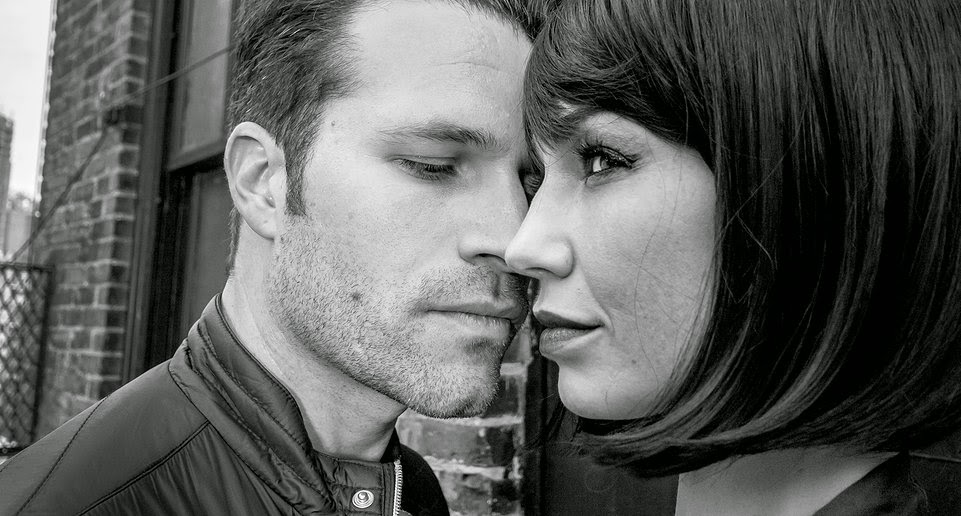 David McMillan is a former actor, current waiter watching his twenties tick away. Together with his book reviewing roommate Candy and his best friend Bernie, David encounters a number of seductive strangers in their search for love and sex. However the games turn ugly when it appears one of their number might be a serial killer.