Reputedly a performer on the streets of Paris since the age of fourteen and discovered by music producer and manager Peter Karroll singing in a Parisian park just a year ago, Juliette Jules released her debut EP Black Crow on her sixteenth birthday this May. 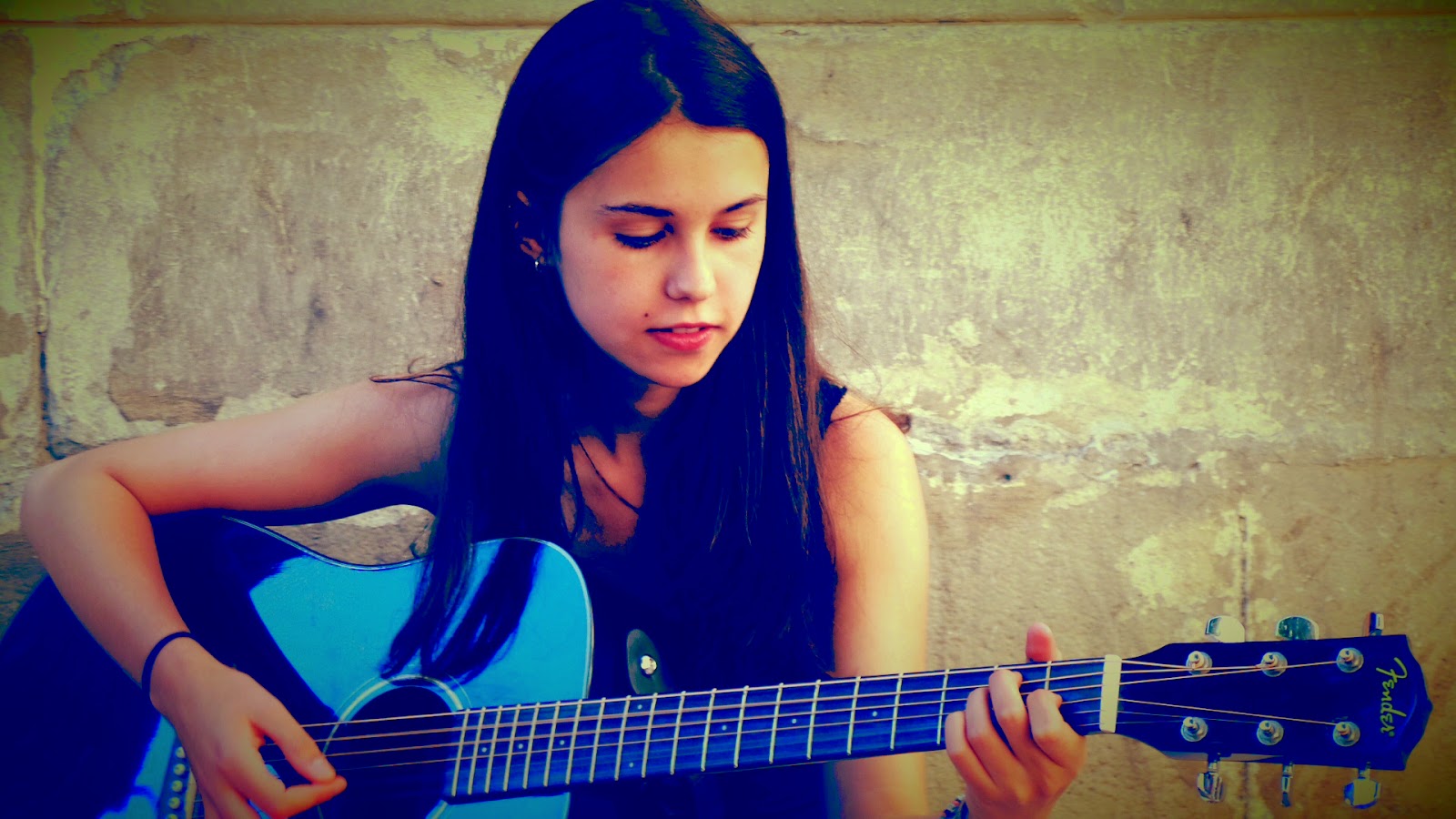 The 5-song EP showcases her expressive voice in swingy, easy to like roots/pop compositions held down by acoustic guitar and tinkly piano with a vintage sound to it. While grounded in the whole contemporary singer/songwriter mode, Juliette's music has the melodic depth of the classic artists of the late 1960's and early 1970's like Joni Mitchell and Patti Smith - artists she discovered attending concerts with her mother. The songs have a satisfying, singalong kind of vibe that will appeal to older listeners as well as her contemporaries.

The material is lit up by a fluid vocal style that's capable of both richness and subtlety. There's a nice variety in her approach from a pure, clean high range to a softly musky lower end. Her voice has an edge that sweetens the raspiness and works well on the rhythmic first track, Johnny Was.

Juliette's voice is perhaps put to best effect on the sadly haunting title track, Black Crow, where it fills in all the moody, melancholy spaces, accompanied by string sounds along with guitar and piano. In The Game, the vocals are fluid and reminiscent of the kind of idiosyncratic style of early Jewel tracks.

Trained in both classical music and literature, she's a fan of writers like André Breton and Marcel Proust. Her love of good words shows up in clever lyrics; storytelling with a literary flair. 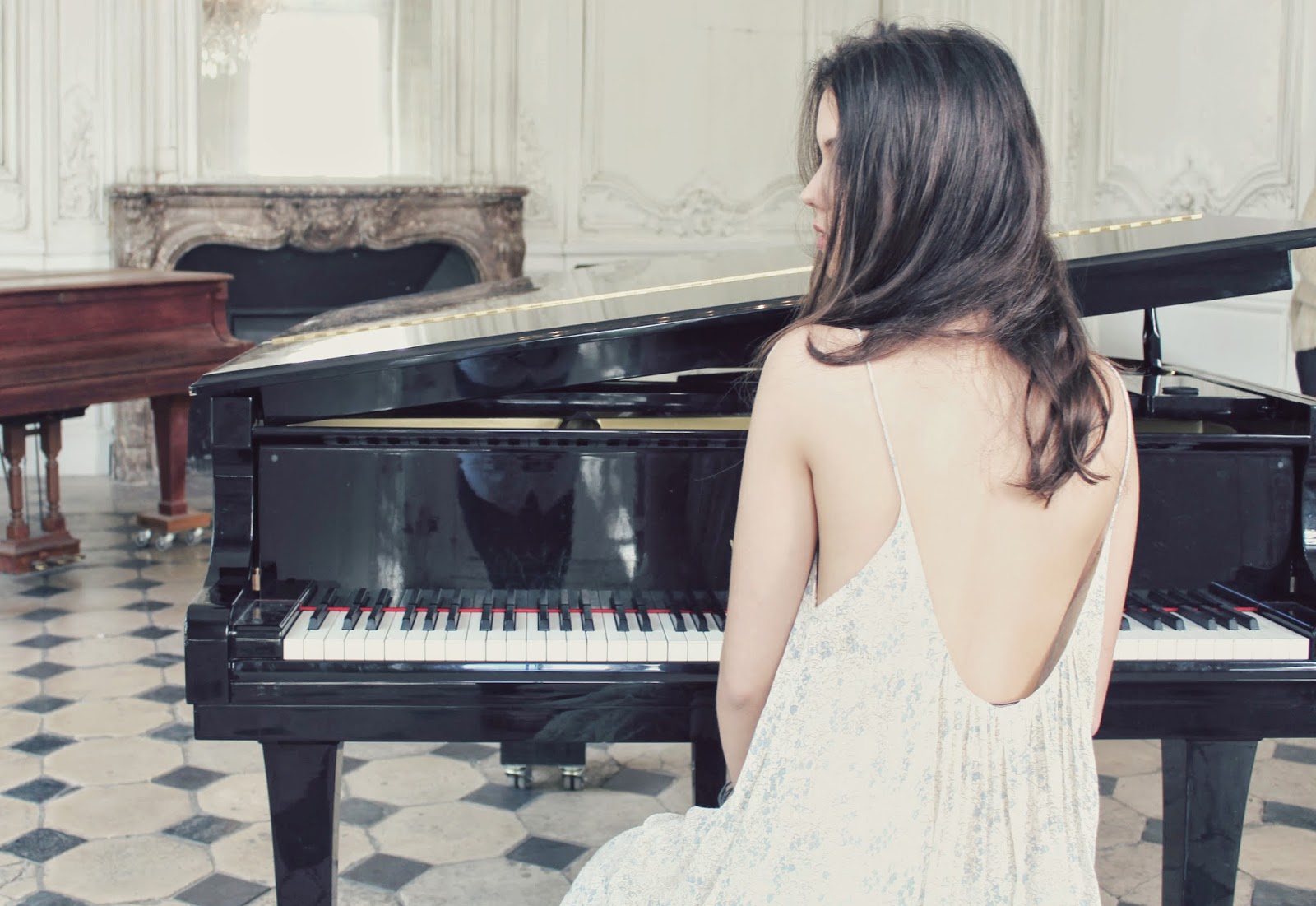 She does a cover of Leonard Cohen's Hallelujah and Juliette does try - with a spidery, tremulous and minimalist rendition, and odd phrasings that pause halfway through the lines - but it's hard to do anything that's truly striking with the well-worn song.

The last track is perhaps the weakest, relying too much on her vocal stylings in another minimalist arrangement. Still, it's a very listenable collection of songs from an artist with a long career ahead of her.