• Get the CD - and name your own price

Based in Asheville, North Carolina these days, Matt Townsend got his start busking on the streets of Burlington, Vermont about four years ago before graduating to coffeehouses and other venues in the area. It seems entirely appropriate that his debut full-length CD "Matt Townsend and The Wonder of the World" should be a crowd funding success, featuring 9 tracks and a full band. He previously released a solo EP, 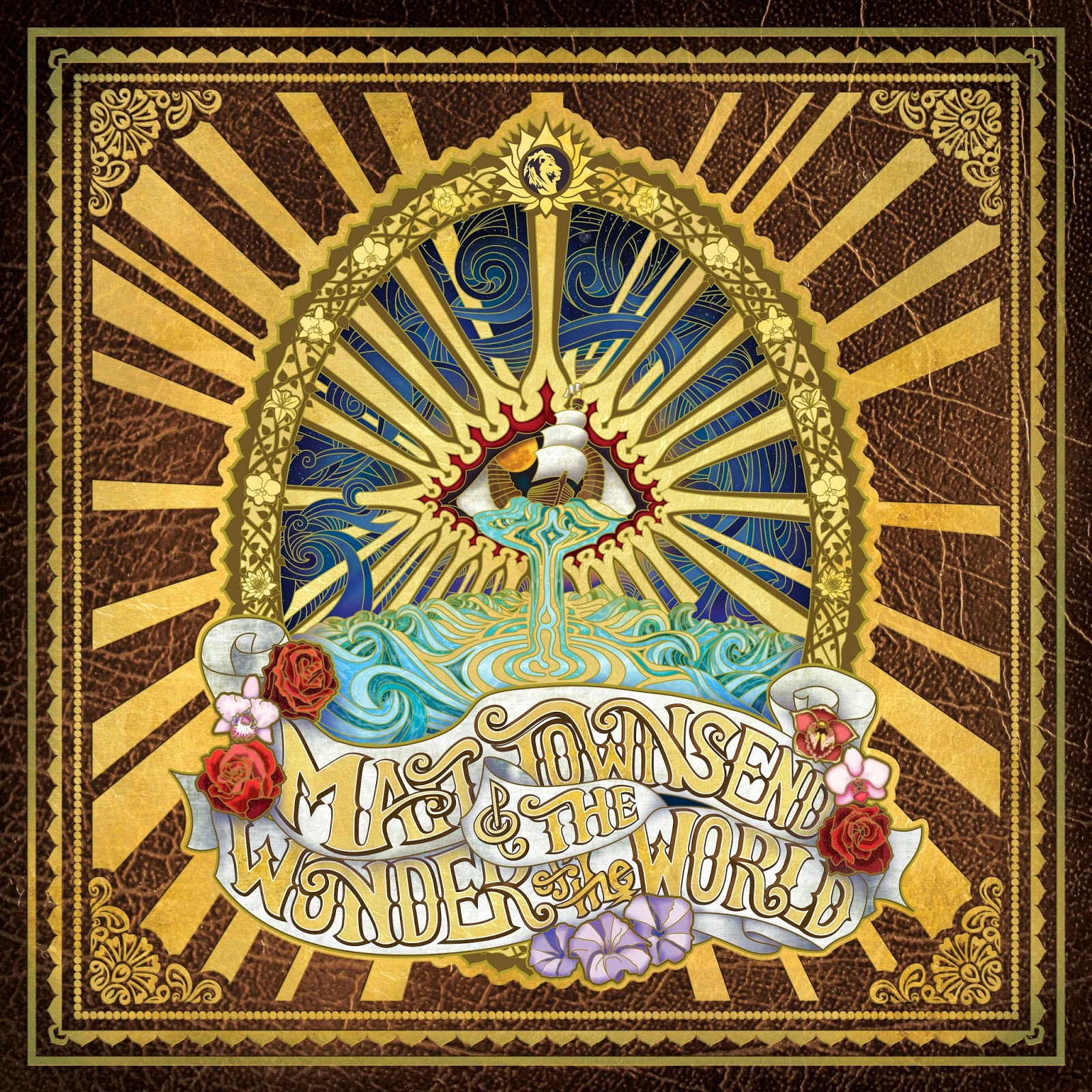 "What Light Shall Be" in November 2012 and he's been busy playing in the northeastern U.S. and as far as Ireland since then.

This is straight up folk/folk-rock music that will appeal to any Dylan or Neil Young fan along with a new generation of listeners looking for insightful lyrics and a laid back folkie groove. This isn't a throwback album, but rather a continuation of the genre into the present. Matt counts Bob Dylan, Neutral Milk Hotel,  Townes Van Zandt, Neil Young, William Blake and others as his influences even as he's clearly a citizen of the 21st century.

He tips his hat to traditional songs like Man of Constant Sorrow in the title track. Matt's vocals were made for this music - strong and strident with a bit of a twang but nuanced when the phrasing calls for it and the addition of the full band - including slide and acoustic guitar, singing saw, harmonica and more - keep that country/roots swing churning along.

He's unabashedly sincere in his approach, with a straightforward delivery that emphasizes melody and harmony with a catchy rhythm. Carry On is a highlight, with its rich organ and violin and country choir back-up vocals.

Matt's lyrics are universal in approach and philosophy with clever and poetic turns of phrase. He's observational in the tradition of great folk music.

...the space between truth and masquerade...

Your television screen
Will never set your soul at ease

Because a lot of what was true
Would simply be unkind

He pays attention to both the words and the music, featuring enough variety in theme, mode and tempo to avoid any sense of repetition. Hollow City Streets features an interesting rhythmic foundation.

The tracks are largely up tempo with a few exceptions; slower tunes that focus more on his voice like Wind Without The Rain with its minimalist arrangement of piano and violin. He mixes up the instrumentation in a way that offers interest but remains true to his sound. In terms of theme and mode, he can convincingly go from the anthemic Love I'm Coming Home to the New Age-y Gratitude In Being.

Matt Townsend continues down the road of greats like Dylan and Young from the golden years of folk, bringing the music to contemporary sensibilities intact. 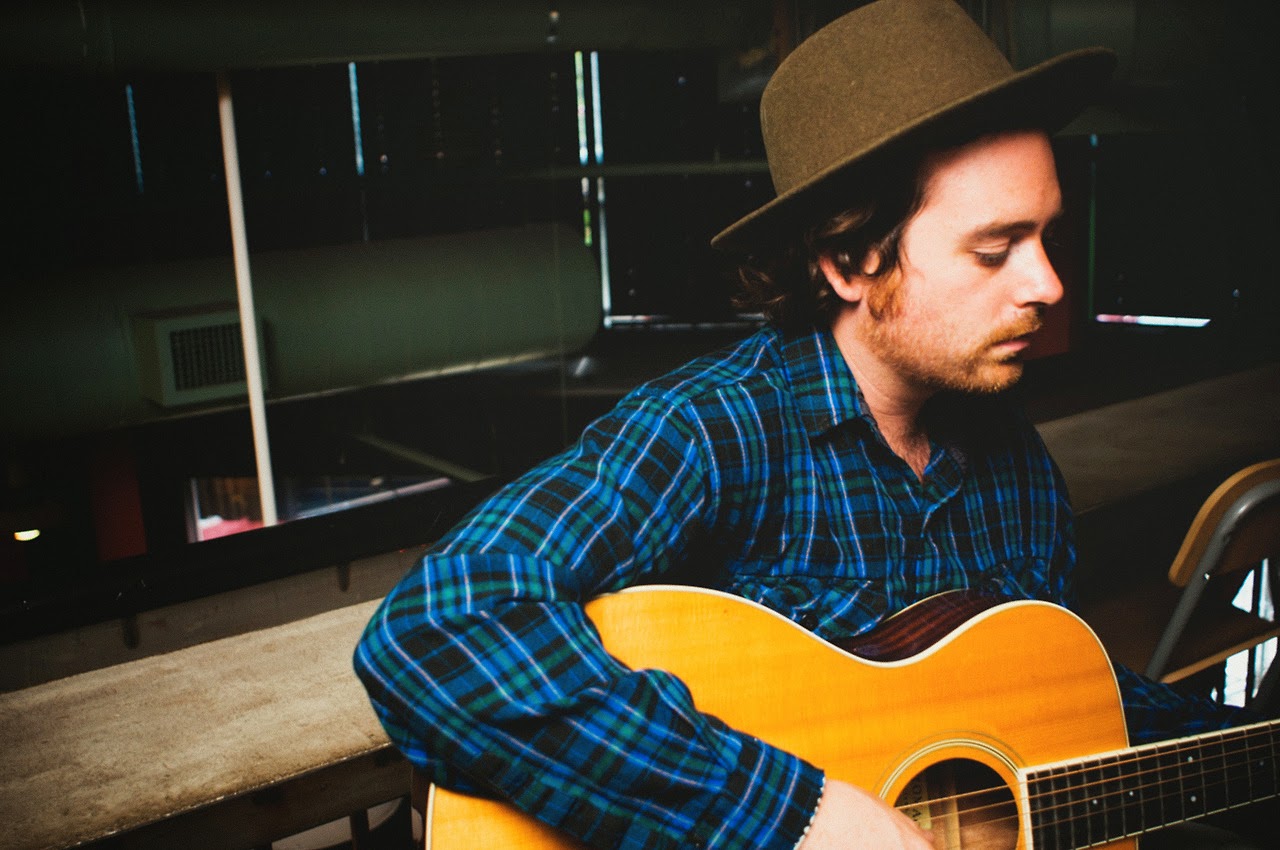 Tracklisting:
1. Seventh Story
2. Carry On
3. Hollow City (Free Me to My Soul)
4. Wind Without the Rain
5. Takin' a Moment
6. Desire Like a Lion
7. The Garden Where the Grass Forever Grows
8. Love I'm Coming Home
9. Gratitude in Being