La Rumba SoYo, the new album from Ricardo Lemvo & Makina Loca, is a multinational undertaking that was recorded on three continents and in four countries (US, Canada, France and Angola). It took Lemvo three years to complete and sees him diving even deeper into his Angolan roots for inspiration. Cumbancha will release the album in North America on June 24, 2014 and in Europe and the rest of the world this fall.

With his band Makina Loca, the Los Angeles-based singer produces an appealing blend of African and Cuban music that has earned him a worldwide following. Lemvo's early recordings drew mainly from Congolese rumba and soukous mixed with Cuban son and salsa. His 1998 hit "Mambo Yo Yo," which appeared on the first of two albums he released on Putumayo, can be heard to this day pouring out of taxicabs and on salsa club dance floors in Cartagena, New York, Tokyo, Paris and beyond. 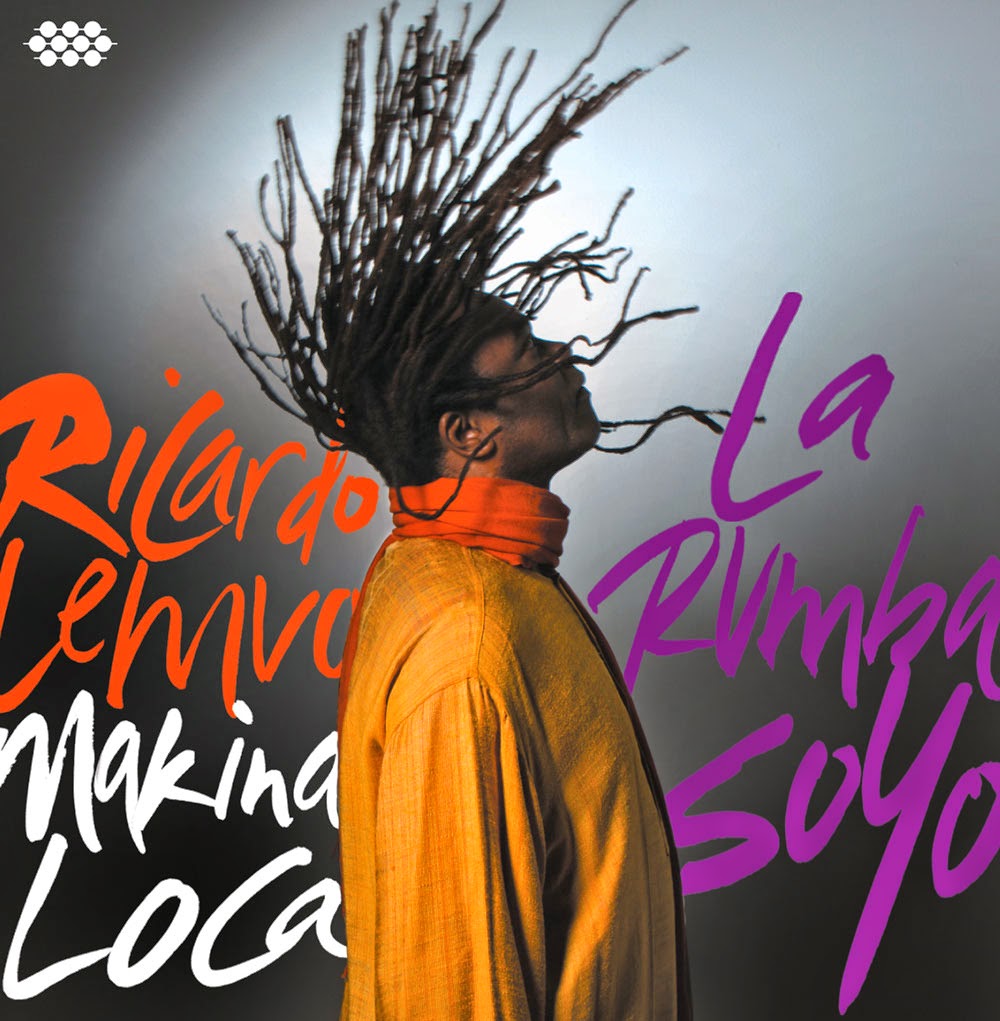 Lemvo hails from M’Banza-Kongo, Zaire in Northern Angola. He grew up in Congo-Kinshasa where he was introduced to Cuban music by a cousin who owned a large collection of vintage Cuban LPs. Lemvo came to the US more than 30 years ago to pursue a law degree but ended up devoting his life to music. Since forming his band Makina Loca in 1990, Lemvo has toured extensively in Europe, Australia, Latin America, and Africa and released six previous albums.

While Ricardo Lemvo & Makina Loca made their name with a blend of Cuban and Congolese music, Lemvo eventually decided to explore the Angolan styles and languages he also heard while growing up in the Congo. He began singing in Portuguese and indigenous Angolan languages, and adding Angolan rhythms such as semba and kizomba to his mix. With a number of successful albums to his name, and having performed on some of the world's greatest stages, his musical career took an unexpected turn about a decade ago when he suddenly became a household name in Angola. What began as a personal artistic journey led him to be embraced by the Angolan public and his life in music began a surprising new chapter.

Today Angola has become one of the world's fastest-growing economies.  Music is an essential part of the country's cultural life.  Interestingly, Angola’s recording industry still has thriving record stores and is one of the few African countries where legal CDs are still prevalent in spite of the rampant piracy. Local musicians have developed a unique sales strategy to beat piracy; every weekend, musicians en masse bring their CDs to a series of outdoor markets, where they perform to backing tracks nonstop from morning until evening. Some artists can sell up to 2,000 CDs a day to the throngs of music fans that show up to the many such markets. Lemvo's music is now in high demand in Angola, and he is invited there to perform numerous times a year.

Three songs from the new album, “Dikulusu,” “Padre George,” and “Simone CM,” were written in collaboration with Angolan songwriters. With his increasing fame, Lemvo has built strong relationships with revered Angolan musicians and composers. Songwriter Adão Filipe is the director of the National Radio of 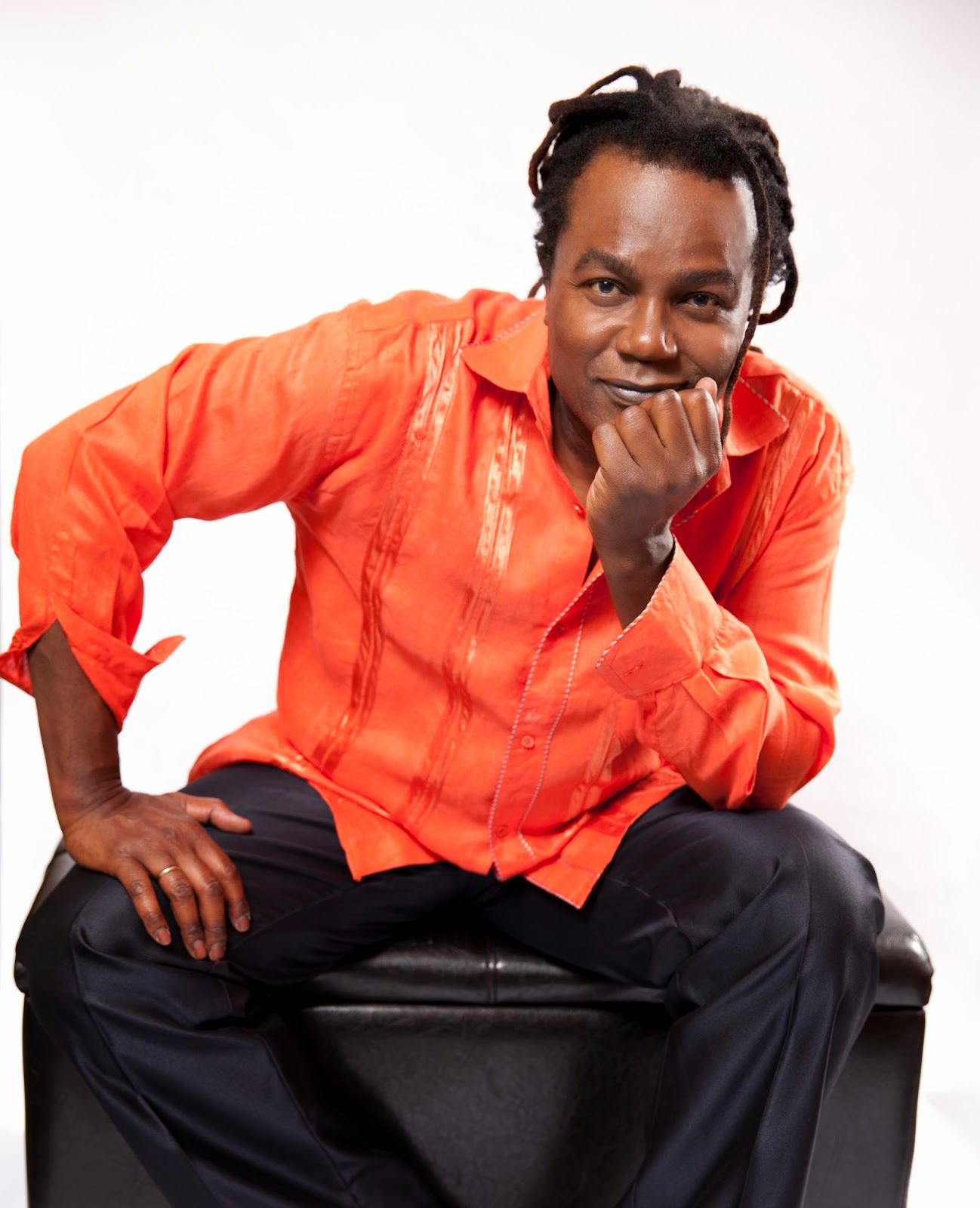 Angola. A fan of Filipe's work, Lemvo asked him for some lyrics and the result was “Dikulusu” (A Heavy Cross). Fellow Angolan Ndulo Kituxi, who is well known in local music circles, composed the music.  It is a humorous song in three languages (Portuguese, Kikongo and Kimbundu) about a man who complains to his ex-wife about the alimony he pays her ending up in her new husband's pocket, “Dikulusu” begins with an accordion-led Angolan semba rhythm then shifts effortlessly into a Congolese rumba.

With La Rumba SoYo, Ricardo Lemvo & Makina Loca have created an exciting new album that retains their appealing salsa meets soukous grooves and blends them with the Angolan rhythms and styles that have been such an inspiration to Lemvo in recent years.

Ricardo Lemvo & Makina Loca will be bringing their infectious music to stages across North America and Europe this summer and fall.