Portugal's Heylel recently released their debut album Nebulae, a moody, atmospheric venture that crosses into progressive rock with a sideline of goth and more. 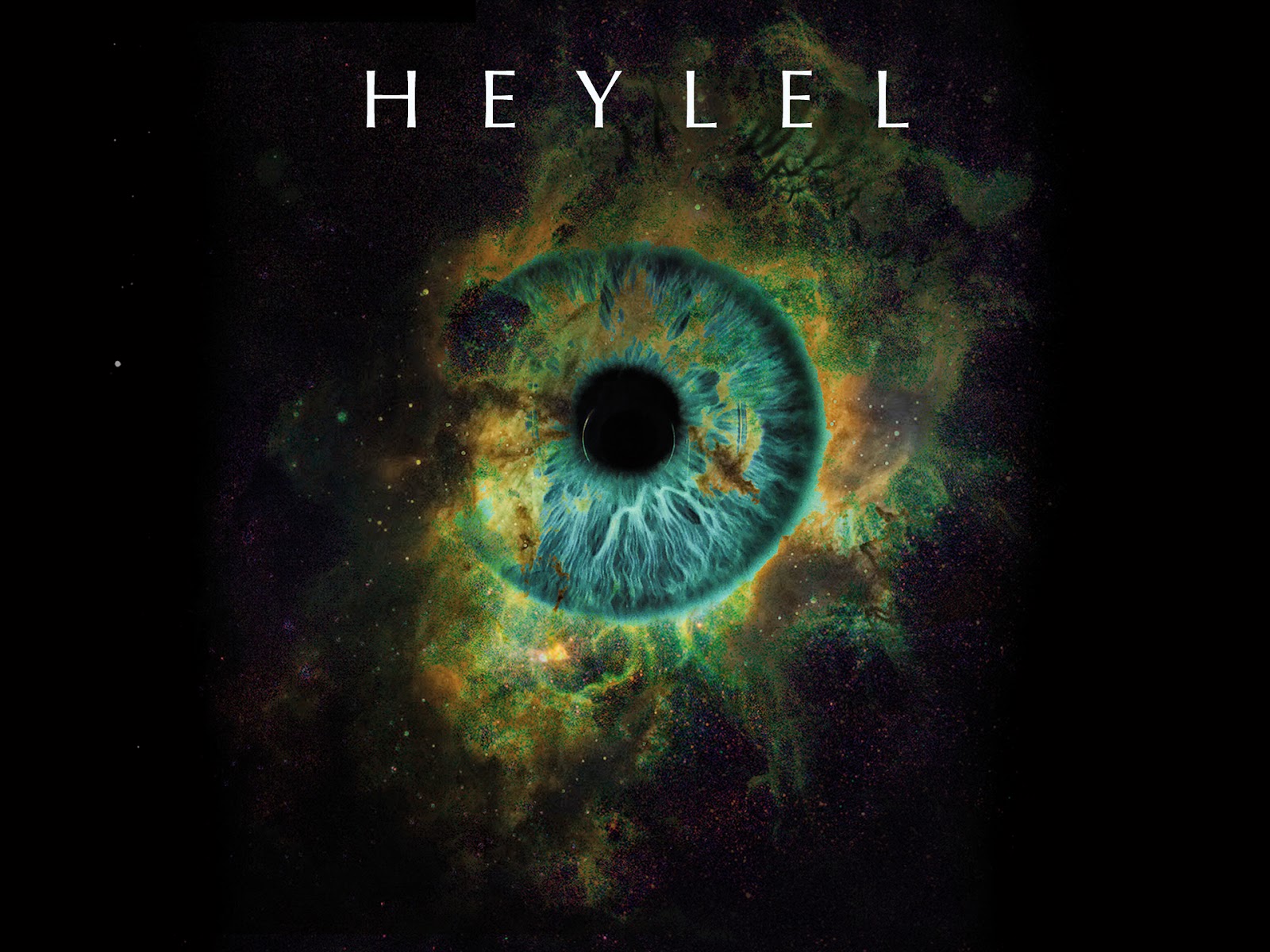 The songs are spacey and atmospheric with lush  electronic/orchestrala arrangements and the addition of melodic lead guitar lines that build layers of sound. There are wind sounds, church bells and cymbal-rich power drumming to the sound of mystical and philosophical lyrics - in short, just what you'd want from a progressive rock band who are themselves fans of King Crimson and the like. There are flashes of a hypnotic groove reminiscent of Middle Eastern sounds and a darker kind of vibe that ventures into goth territory.

Heylel's sound is anchored by the pure vocals of Ana Batista with occasional choral-like back-up. The songs are penned by band member Narciso Monteiro (guitar, bass, keyboards) a former student at Porto's Jazz School. While strong and compelling, the vocals take centre stage to a guitar line that is at times curiously buried in the mix, as in Watcher of the Light, the third track. Prog-rock, after all, is just as much about instrumental virtuosity as it is about operatic vocal lines; it would have been nice to see more of Monteiro here.

Alter Ego, the fourth track, is a highlight, featuring Ana's vocals over a repetitive piano line in a minor key, with flourishes and subtly haunting effects. It's spooky and the understated guitar works well in this case. The languid pace of many of the tracks does tend to have a repetitive feel. Wings of Eternity (track 7) is another high point, breaking the generally slow tempo with a nice Latin-ish passage with acoustic guitar over piano, bass and drums. 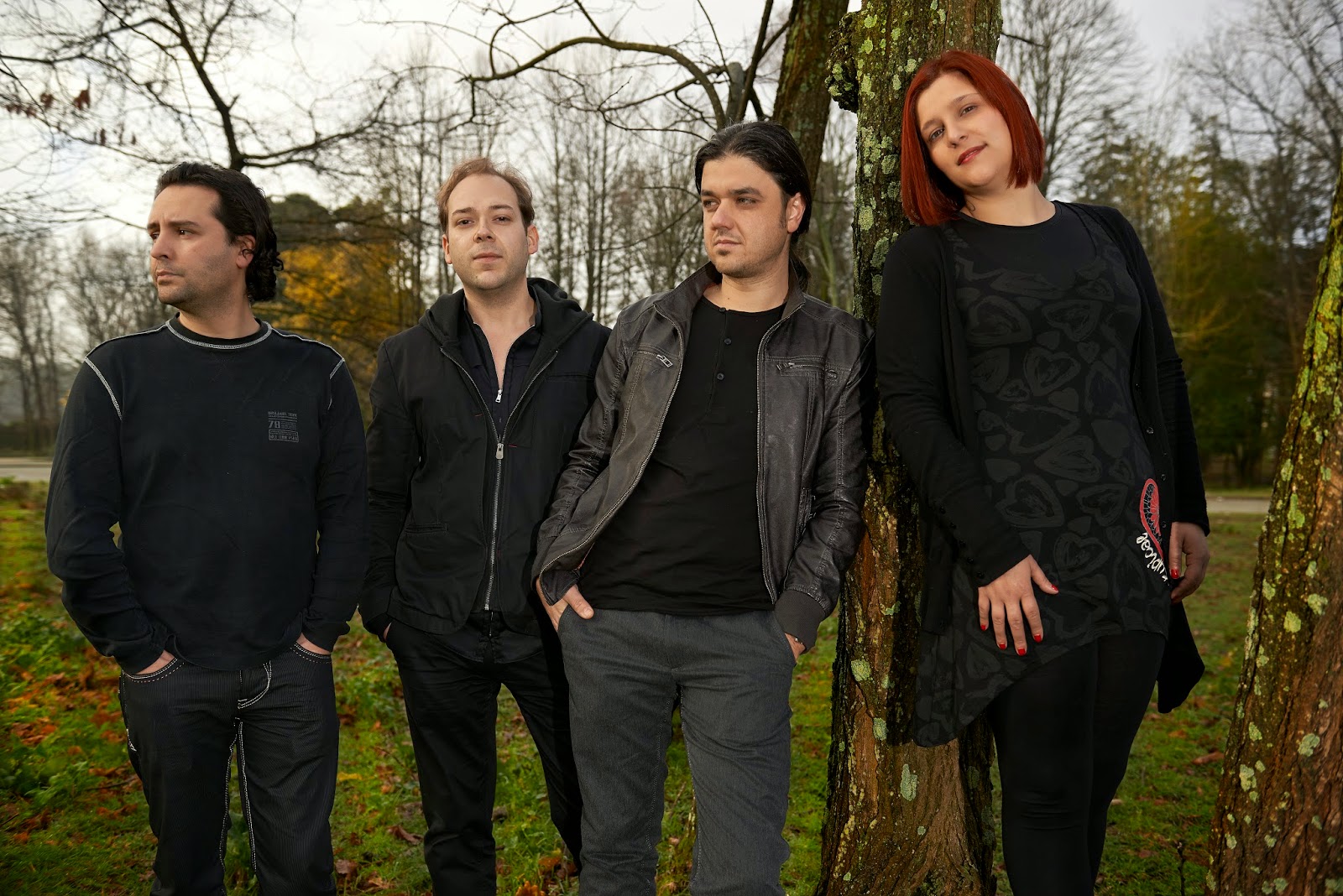 The Great Abstinence (track 9) has a more dynamic groove with a churning rhythm section and the guitar balances well with the vocal lines. Ana's voice sounds equally at home in the folk-ish territory of Sometimes (track 10), something of a side trip that features soulful, personal lyrics over acoustic guitar.

There's a cover of King Crimson's classic I Talk to the Wind and it's somewhat symbolic of the effort - well put together and obviously a nod to the heady days of the genre. There's nothing terribly new or innovative but when the ingredients are balanced, the alt/goth/prog-rock cocktail works well for Heylal.