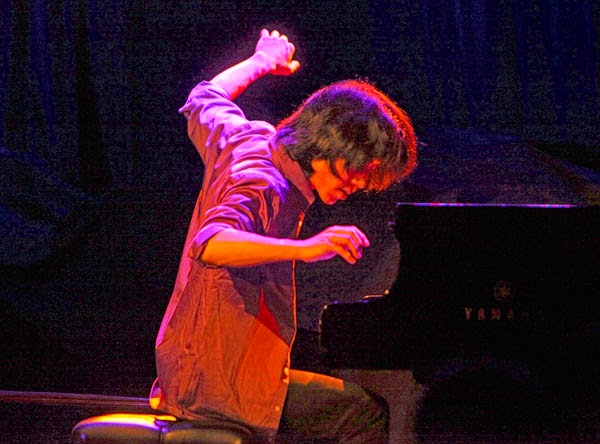 Pierre Boulez will turn ninety years old this coming March, 2015. To honor and celebrate his musical legacy and artistic achievements, this season and the upcoming season Taka Kigawa is touring worldwide with the Pierre Boulez Complete Solo Piano Music program. Recently he performed the program at Teatro Colón in Buenos Aires, Argentina, one of the most celebrated concert halls in the world, and the concert was a huge success. Pablo Gianera, the critic for the Argentine major newspaper La Nacíon wrote, “Kigawa, whose rhythmic sensibility is truly astonishing, proved to be a real master,” “(Second Sonata) one of the best works that Boulez has ever written, and seldom has it sounded more focused than in Kigawa’s version” and “(Third Sonata) Taka Kigawa as an expert negotiator between freedom and restriction.”

Pierre Boulez’s piano pieces have been Taka Kigawa’s specialty. He has performed those pieces in public numerous times worldwide, and has received lots of acclaim from both critics and audiences alike. The New York Times hailed him, as “It was music of Mr. Boulez that spurred him to greater intensity and spontaneity. Mr. Kigawa’s feat deserves the highest praise, especially since it was combined with such alacrity and sensitivity to the musical material” and “Mr. Kigawa recast the (Boulez’s) sonata as an essay in how to apply suppleness to virtuosity, and the result was an energetic but also characterful account.” And Pierre Boulez himself highly praised Kigawa’s playing his works as “I was very much impressed by the brilliant way he performed them. He was precise, and at the same time inventive.” This recital is promised to be one of the most memorable concerts in the current season.

Taka Kigawa has steadily built his reputation as one of today’s most compelling young artists, renowned as much for his superb musicianship as for his courageous programming. Recently The New York Times described him as “A phenomenon. There’s no denying that he’s something special.” Since winning First Prize in the 1990 Japan Music Foundation Competition in Tokyo, and the 1998 Diploma Prize at Concurs 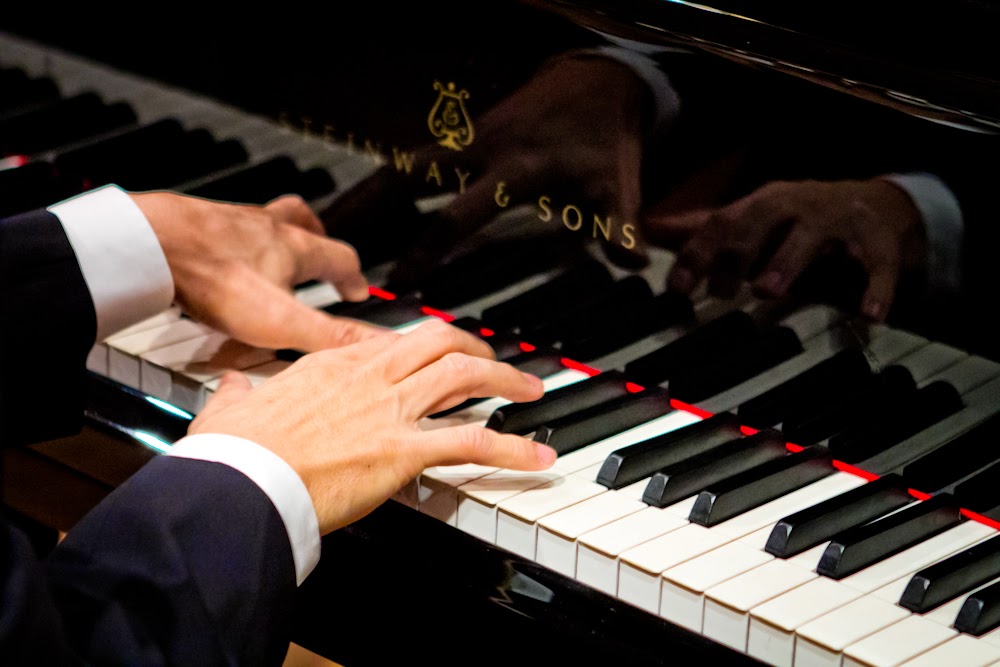 Internacional Maria Canals De Barcelona in Spain, he has performed extensively both as a recitalist and soloist with orchestra in many prestigious venues all over the world, including Weill Recital Hall at Carnegie Hall, Alice Tully Hall, Kosciuszko Foundation, Severance Hall in Cleveland, Cité de la Musique and Salle Gaveau in Paris, and Plau de la Musica Catalana in Barcelona. He has collaborated closely with such renowned musicians as Pierre Boulez, Unsuk Chin, Myung-Whun Chung and Jonathan Nott, to name a few. His performances and recordings have been broadcast over many television and radio networks, including WQXR-FM in New York. Mr. Kigawa received his Bachelor of Arts degree from Shinsyu University in Japan, and continued his studies in New York at The Juilliard School, where he holds a Master of Music degree.