Aggressive is the debut full-length release of Geiko, the solo project of Amaris Wenzel, a Swiss musician/singer/producer & co-owner of Waving Alien Records, Switzerland. She takes a fresh approach to 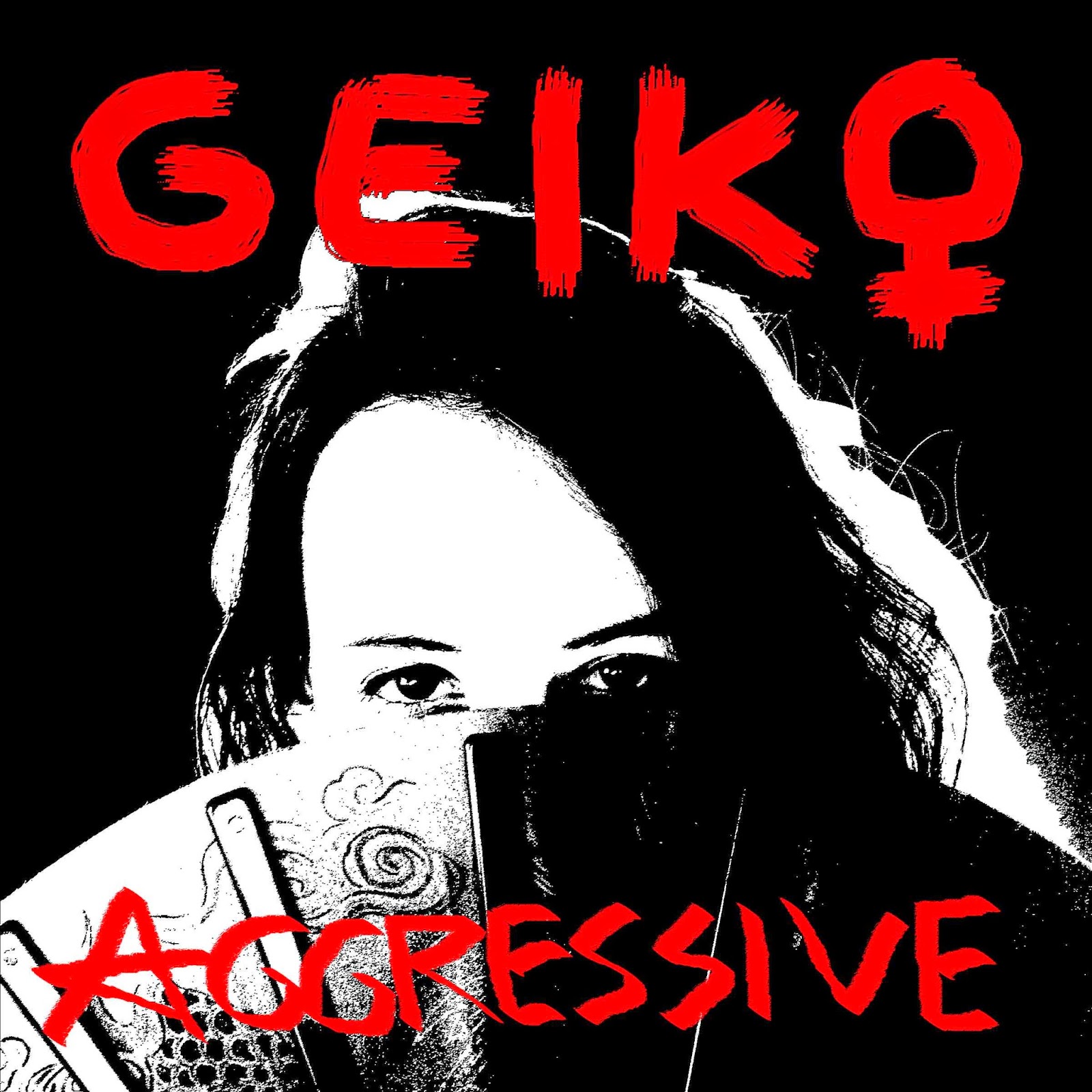 EDM - an over-crowded genre - and makes it her own with a dark edge and a kind of post-modern girl-power message that takes it for granted.

The album is interesting and listenable because she achieves something a little different on each track. There's a real sense of inventiveness in what is often a repetitive genre. She uses a wide range of electronic sounds from buzzy to orchestral with a nice sense of drama and theatricality that plays into the darker, gothy edge of her songs.

The trippy, psychadelic The Mushroom Dance is a highlight, with its surreal sensibility. It's excellent dance material, just made for the accompaniment of flashing lights and lots of warm bodies on the dance floor.

You're My Highway is a dystopic love song - romantic words over robot music. Her vocals are the gothy element in most songs - stark rather than emotional in delivery.

Look At Me is melodic love song, with romantic lyrics against with a dark musical backdrop. She's fond of spooky, gothy melodies and vocal delivery over textured electronic beats. The music is atmospheric in tracks like Look at Me and Katana without becoming boring and one dimensional, as is too often the case with 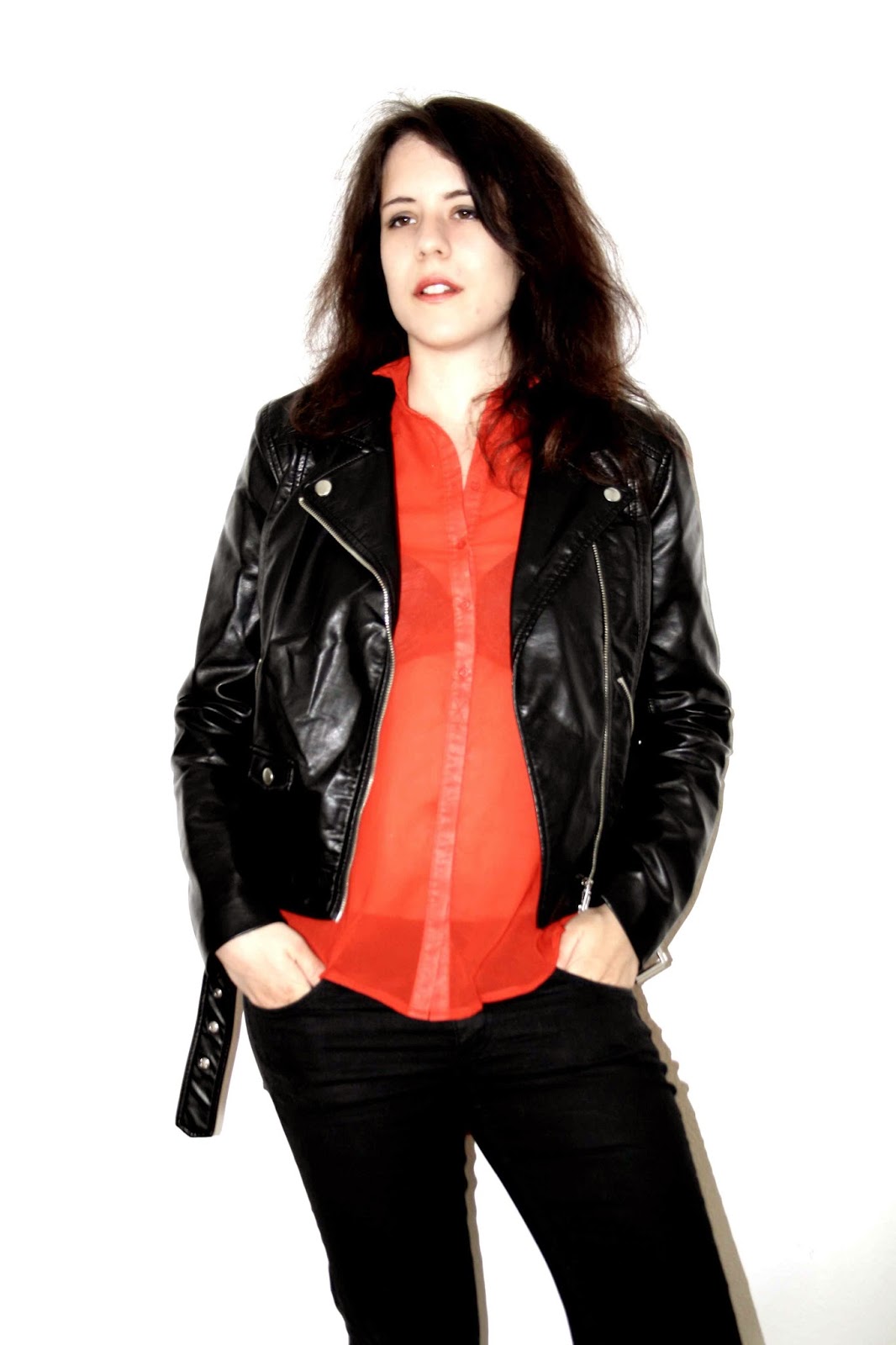 EDM. She takes a layered, rhythmic approach that keeps its vitality.

Katana offers the flip side of You're My Highway... if you ever show up again, I'll cut off your fucking head

Quantumedusa riffs off a series of rhythmic patterns - largely instrumental - parts of it with an orchestral feel, juxtaposed with thick beats and electronic noise. Many of the songs are largely instrumental with minimalist lyrics, like Catch Me - the only words in the song over Latin-ish disco beats. She builds a nice sense of urgency - appropriately enough - in tracks like Aggressive, the title track, with her strong vocals over a driving rhythm. I'm aggressive, whatever I do... don't touch me, don't touch me

It's a dance album you'll want to listen to even off the dance floor, 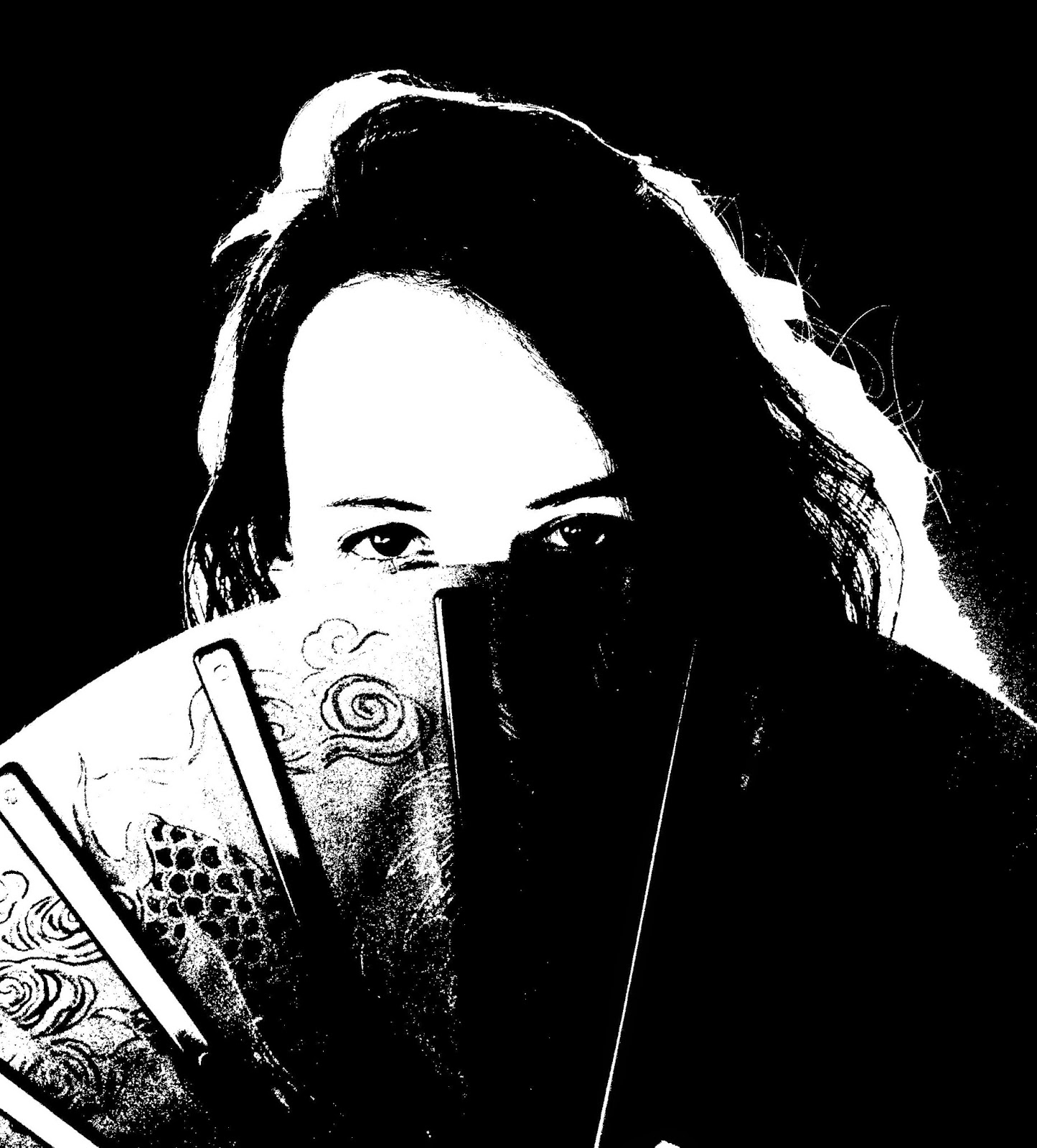