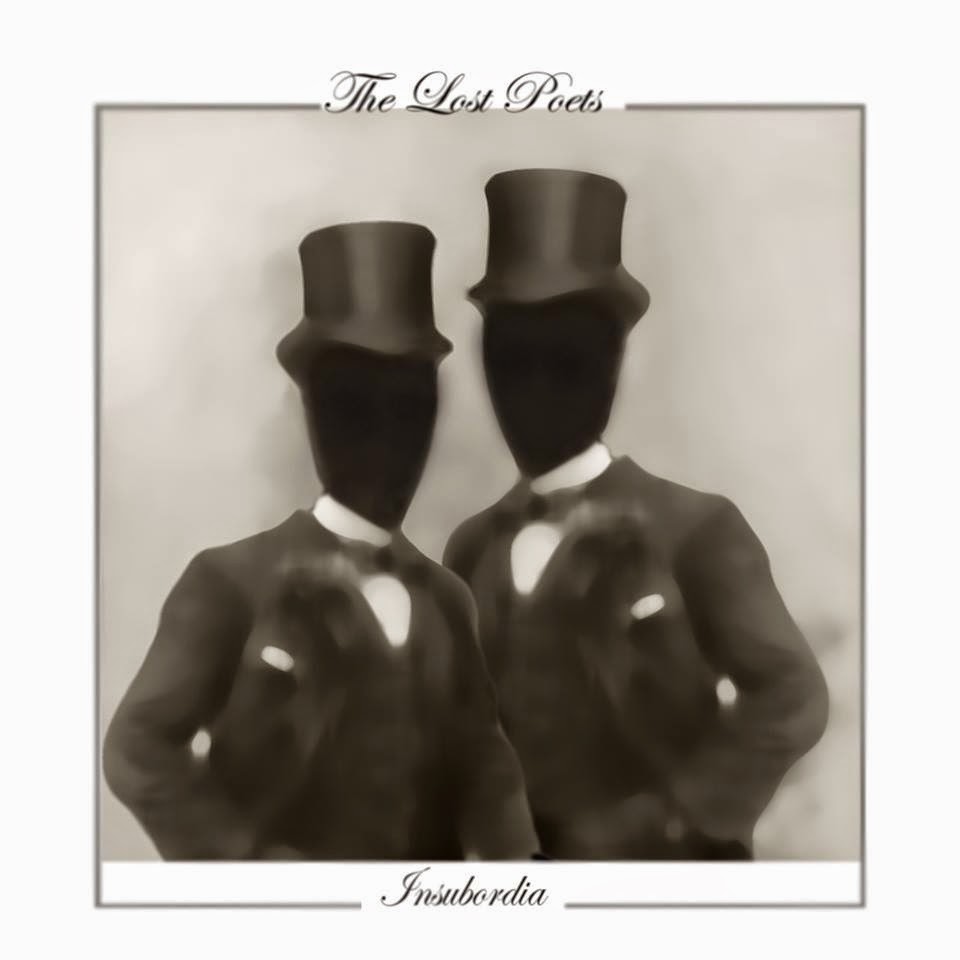 From Stockholm, Sweden, The Lost Poets released their debut EP earlier this year, featuring five tracks that establish them firmly in the New Grunge movement.

The lead single is Ode to K, and according to vocalist/guitarist David Rosengren, the song tells a story. "Ode to K" was one of those songs that just came out of nowhere. It's essentially about a man selling his soul to the devil and how his life was before and after he died. It's also an homage to the love of his life for trying to help him. It's all very suggestive and the inspiration, as always, comes from my own life in a twisted sort of way."

The five tracks offer more of the same - grungy atmospheric rock with a dystopian, down the rabbit hole view of the world. The lyrics are thoughtful and observant rather than bombastic and the Eddie Vedderesque vocals remain the focal point of all the tracks, fuzzy guitar licks nothwithstanding. 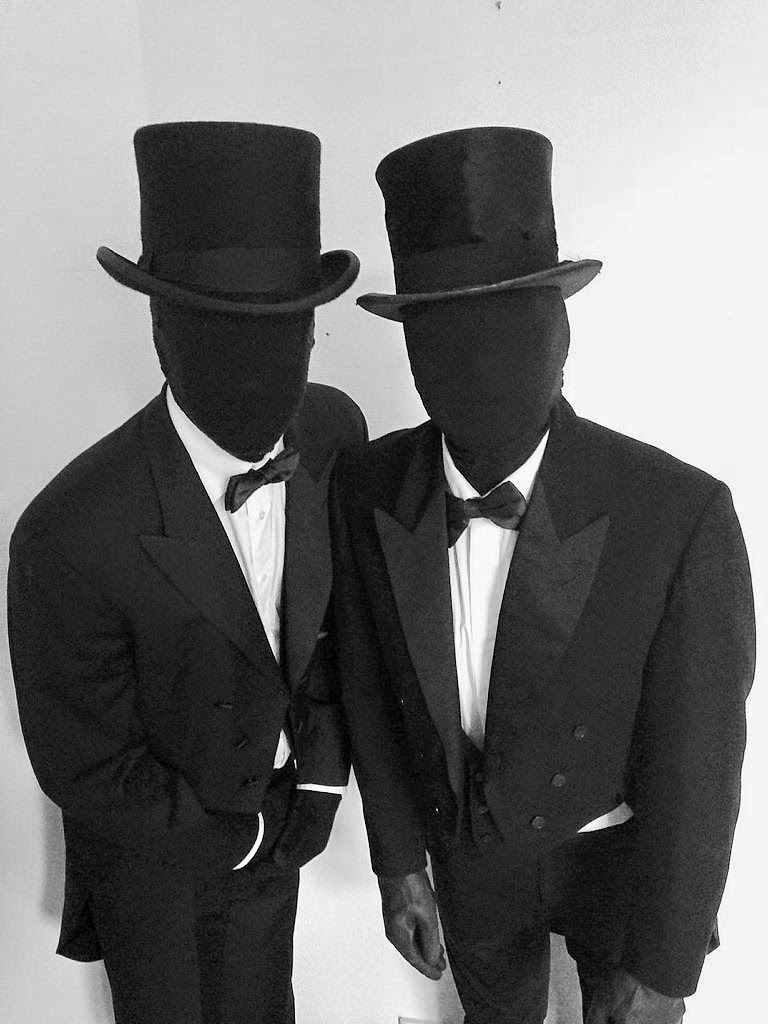 The songs are rhythmically interesting, some with the churning, hypnotic vibe reminiscent of North African and Middle Eastern trance. Overall, the Lost Poets' sound has a languid rather than frenetic kind of energy.

Die To Live slows down the pace further, featuring acoustic guitar and keyboard. The song is imbued with melancholy - then kicks into an electric and more rhythmic phase with distorted vocals and ends with a fuzzy snarl of guitar.

David's voice is interesting enough to carry the weight - expressive and strong. The title track is a stand out that begins with an insistent rhythm and subdued vocals.

Careful what you think of
Might just say it...
Insubordia

A jangling guitar and stronger vocal line gradually rise from a subdued state. It all works together for effect. The EP ends with Inside the Cage, an atmospheric rock spoken word track.