From Prague to the world, Latimer House continue down the road of upbeat pop with a literate mindset with the release of Birdcage Walk. It's the latest single from their full-length CD All The Rage, released last 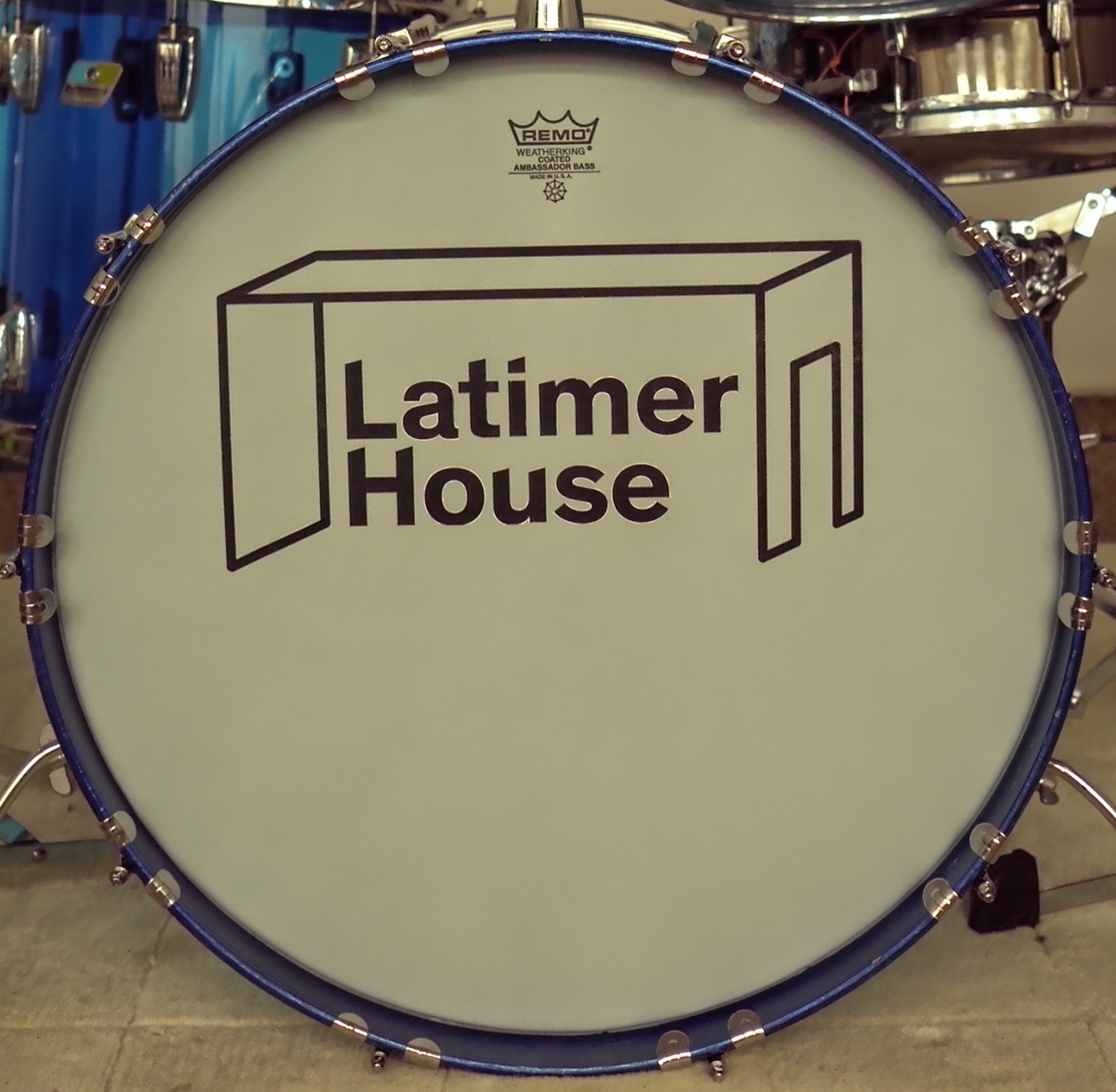 The summer-friendly single Splash is available to stream at the link below. There's a tip of the hat to Beach Boys style harmonies in the chorus, watery lyrics on good days the dolphin smiles..  and a cool electronic piano line underneath the pop guitar. The lyrics play with pop cliches.

• Buy the album All The Rage & stream the single Splash

While the four members of Latimer met in Prague, where they are now based, they bring influences from across the globe. Drummer and percussionist Jiri (George) Kominek hails from Toronto while guitarist/vocalist Joe Cook comes from London. In 2010, the pair booked a rehearsal room to jam and added keyboard player Anar Yusufov (Baku) to the mix later that year. In early 2011 bassist Michael Jetton (Virginia) joined to come up with Latimer House line-up as it is now.

Smart, insightful lyrics with interesting musical flourishes and the British intonations of singer Joe Cook add up to a distinctive sound. The music is varied and textured, offsetting Joe's somewhat limited range as a singer. You'll hear a range of influences, including classic 1960s and 1970s pop and rock, through funk, folk 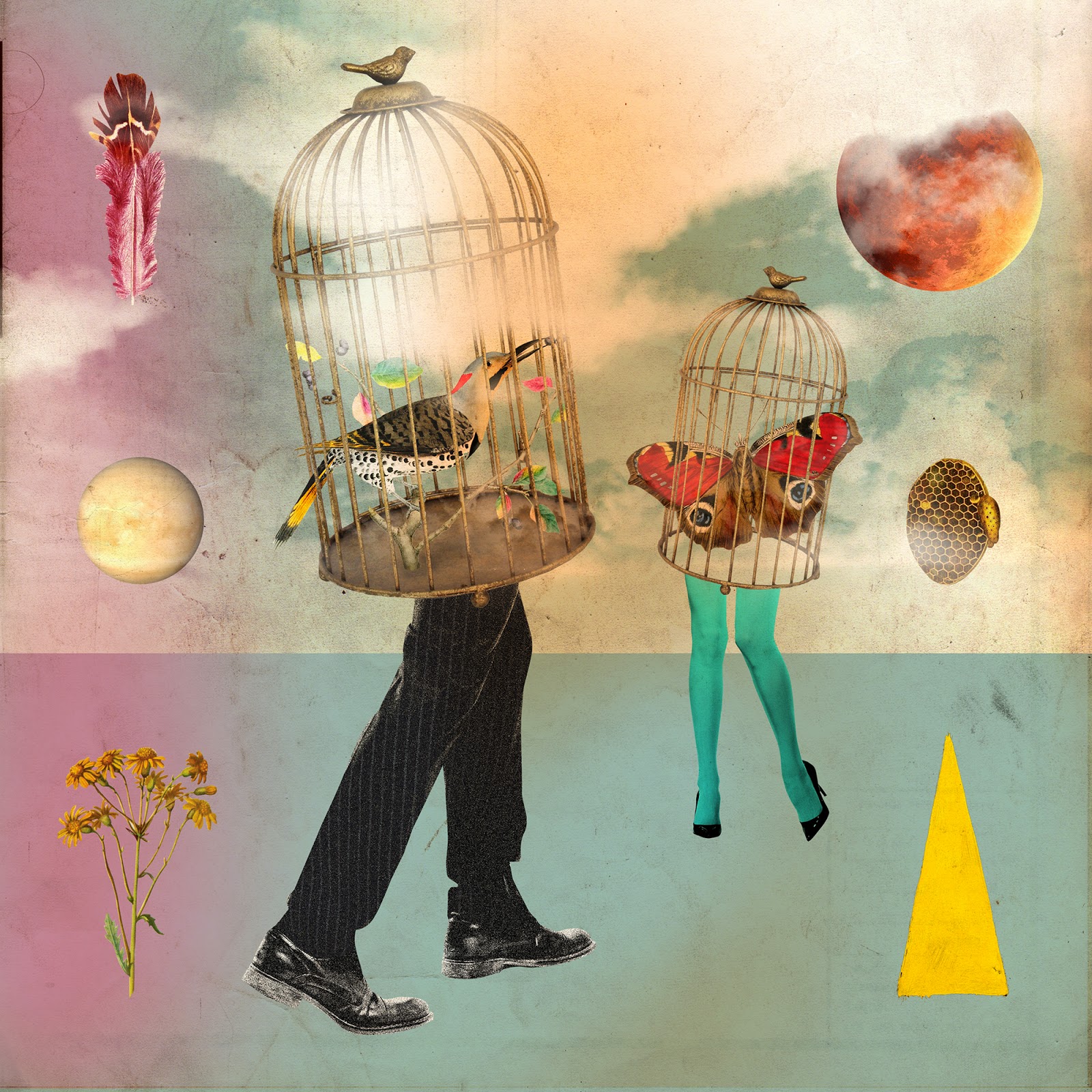 Birdcage Walk was released digitally on July 7, with a translucent red vinyl version available on August 11. It's an effervescent tune with your standard pop quartet fleshed out with a mandolin and lyrics that take a whimsical rather than heavy duty look at modern society.


Until Then, the B-side, has a rougher edge with snarly guitars, bits of a horn section and a danceable groove.

Hands are held up high in the air
All we get is alms for the poor
Stand in line, you'll get your share
Twist was shot for asking for more

As in their other songs, the lyrics take the expected references and turns of phrase in a wry direction, for social commentary in a palatable sonic form.

On a creative roll, Latimer House just came out of the studio August 2, putting down tracke of new material for their next full-length release due in 2015. 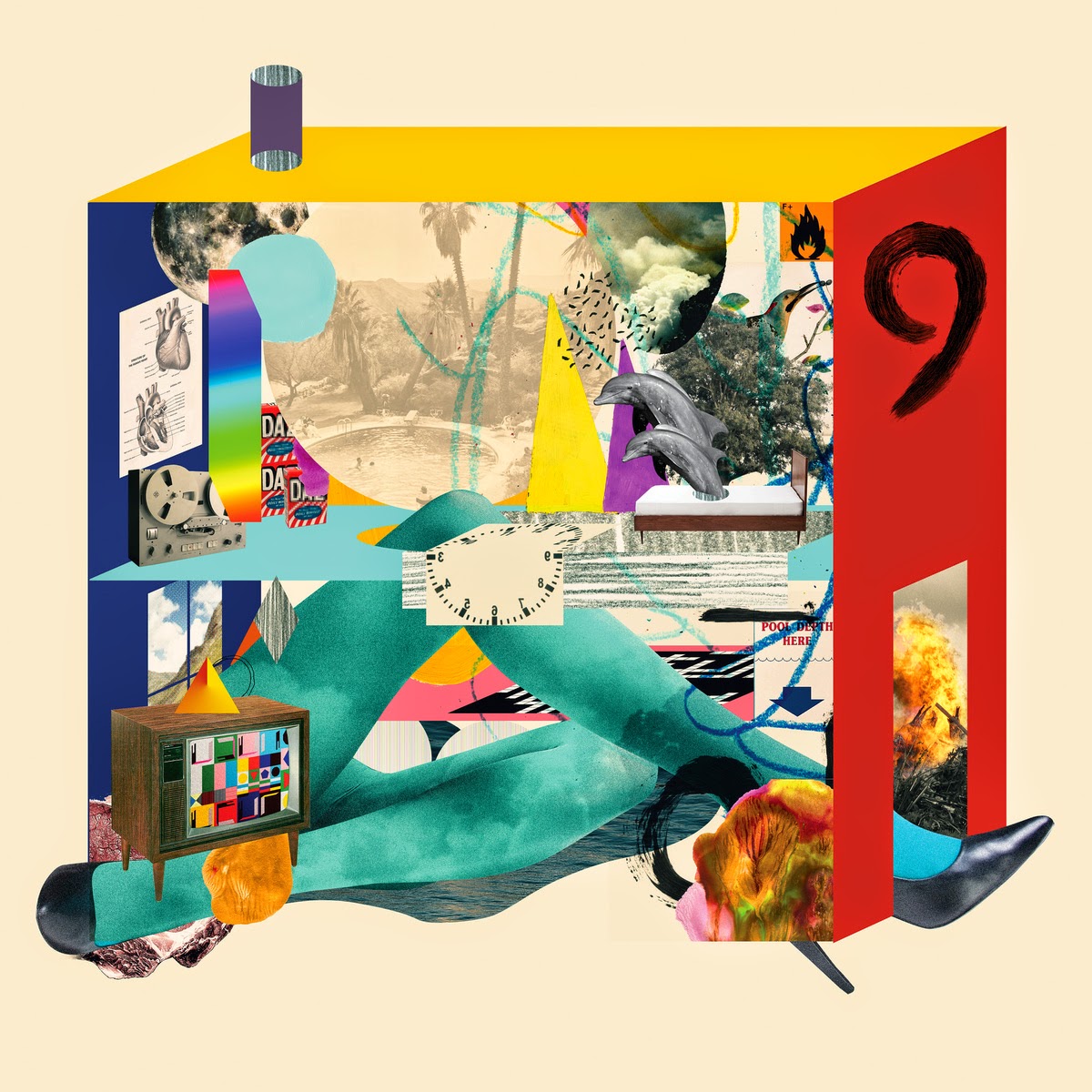 Watch the band's official music video for This Is Pop, another one of the tracks from the CD: