This Clumsy World, a new release by Keith Alan Mitchell, is an enjoyable trek into Americana vérité - the world of the 99% put to guitar in an alt-country/rock/folk mode. He's now based in San Francisco but his Ohio roots show in his anti-glamourous take on the world. 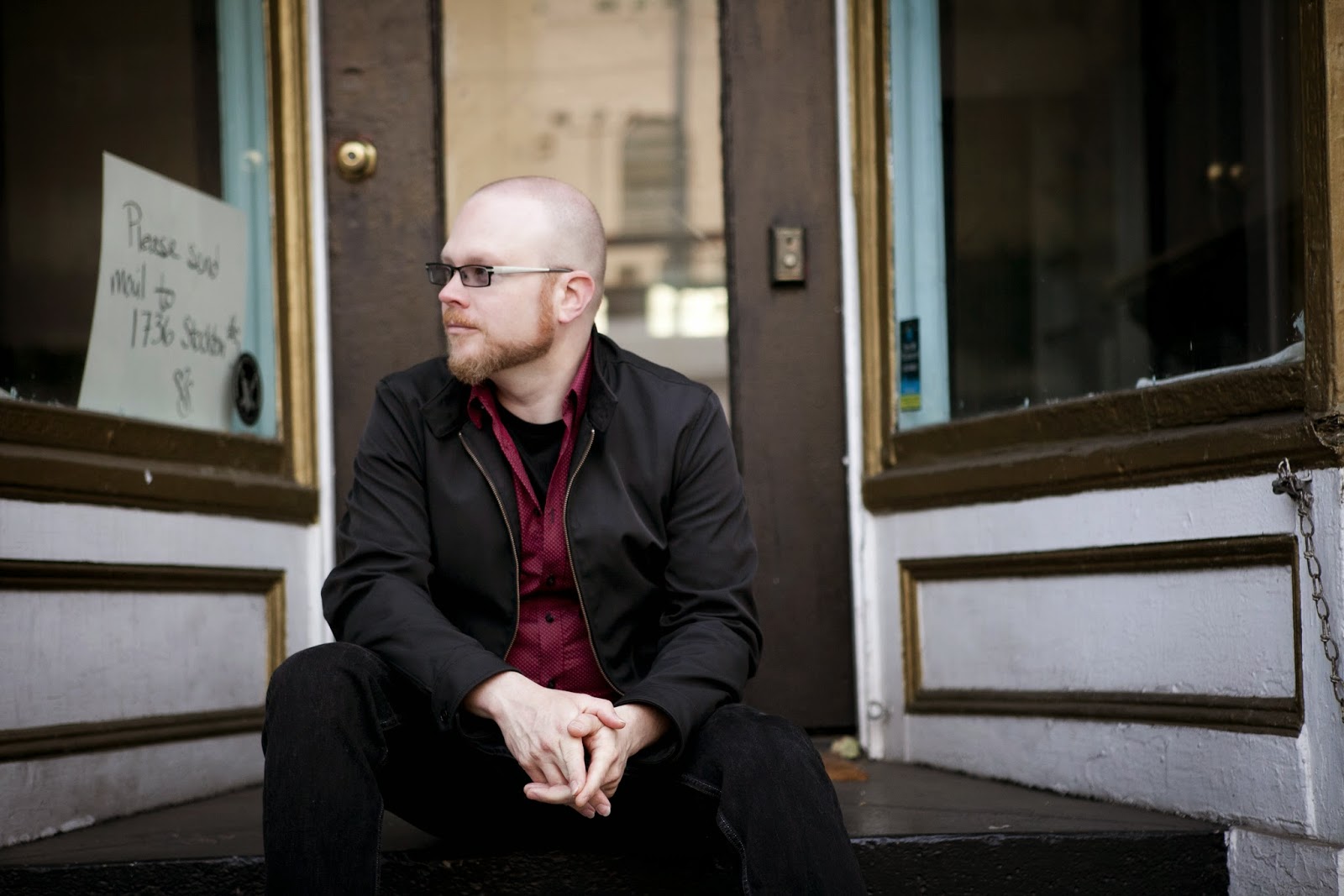 "All the songs have to do with breaking free in some way; escaping, moving on, even disappearing. That can be a good thing, like breaking out of old patterns or old disagreements, but it can also mean people moving away from each other, being adrift and not grounded," says Mitchell.

After fronting bands in Cali and Ohio, this is his first solo release. Keith's voice is perfect for the idiom - full, expressive and fluid, sensitive. In the song Every Every he shows a really nice control and range. His lyrics are romantic, observant, with social commentary at ground level rather from a lofty position above the fray.

The songs tend to be on the short side, melodic, with enough rhythmic variation to hold interest over the whole CD. In the tradition of acoustic folk, he writes about the world around him - and is pro-union too:

Swaying is a highlight, a piano and guitar driven alt-country waltz.

Let's just be vagrants, we'll camp on the hill
We'll watch the red sunset and feel the night grow still
Just you and me under the sparkling canopy and we're trembling
We're lost and alone before this beauty we can't touch
And nothing to hold but our hands
And still we keep on swaying out of time with the world
We'll keep on swaying just you and me girl

It's characteristic of his lo-fi approach not only to music but to life in general. 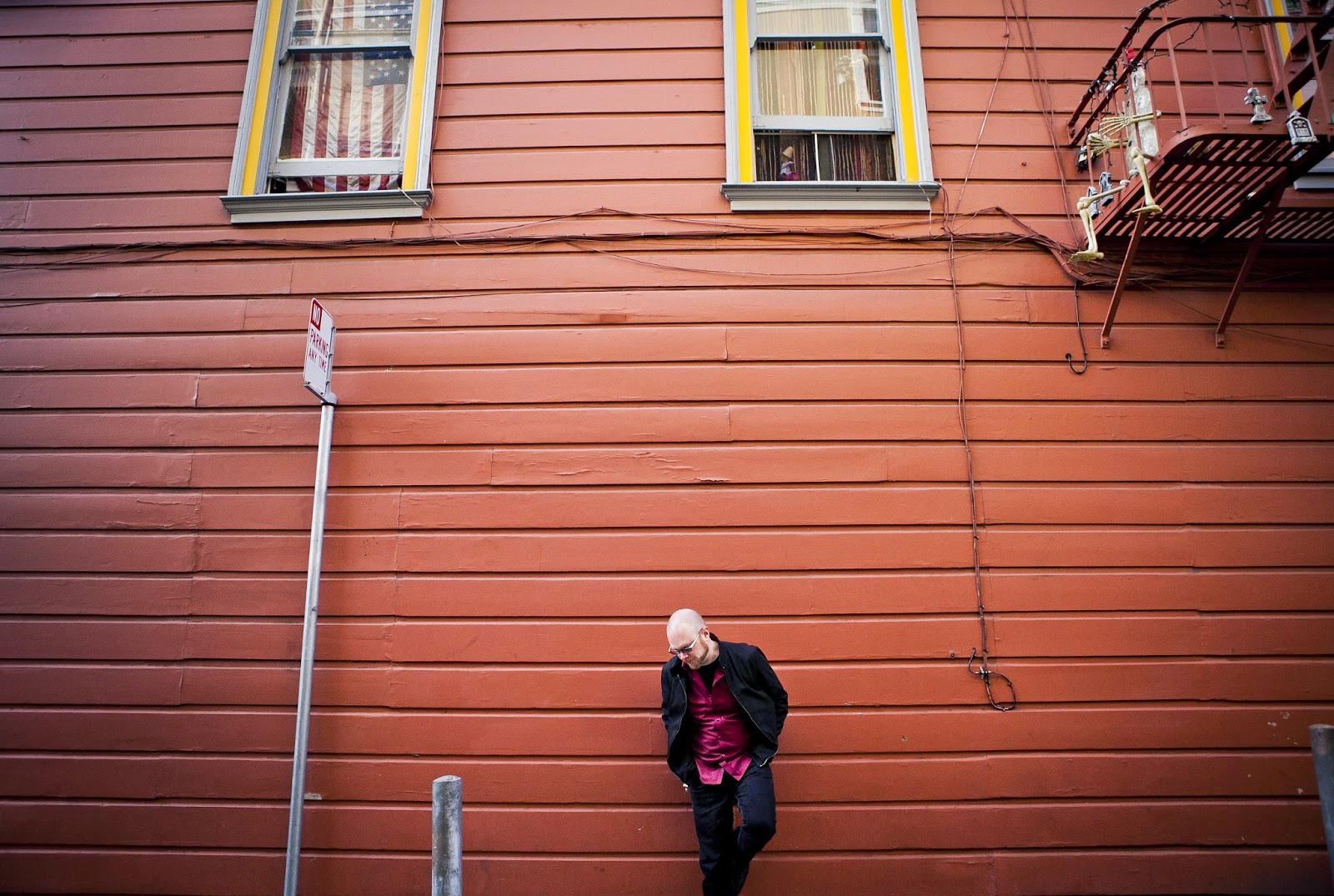 There's a sweet mandolin part in Crossed That Line by Michael Zisman, one of many seasoned and up and coming San Fran musicians on the album -although Keith most often plays solo live. He's been known to throw in a cover tune or two as well.

Tavern Angeline is another highlight, continuing the long tradition of celebrating the low crowd at the neighbourhood bar while Diamond Blues is an uptempo two-step about finding a place to stay over the winter and other assorted situations. The Feud is a rocking country song about the personality clashes so common to touring bands, written when a former band of his broke up and no one was speaking.

He's touring this summer to support the release.