TORONTO, ON – Harbourfront Centre is thrilled to announce the lineup for the NextSteps 2014-15 dance season, September 2014 – June 2015. From explosive movement to evocative compositions, this season continues the 40-year legacy of dance at Harbourfront Centre. 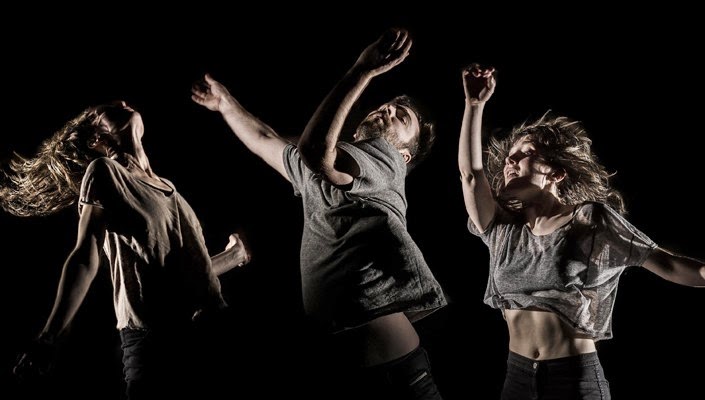 Championing and cultivating dance in Canada has been a priority for Harbourfront Centre, making NextSteps one of Canada’s largest and most respected dance seasons. The 2014-15 programme features a stunning array of emerging, established, national and international dance talent. From Can-Asian to flamenco, contemporary to kathak – the 2014/15 season encourages audiences to experience, explore and connect with a vast spectrum of cultures, aesthetic and styles.

"Harbourfront Centre has supported dance from the beginning, over 40 years ago, before the site even had buildings. There have been so many performances, companies and dancers that have developed alongside Harbourfront Centre and have helped create the dance ecology in Canada,” says Lynanne Sparrow, Artistic Associate for Dance in Performing Arts at Harbourfront Centre. “The 2014/15 season truly celebrates the healthy growth of the dance community and all that it has to offer.”

Take the next step. Tickets go on sale August 12, 2014 via Harbourfront Centre’s Box Office. Offering ticket packages as flexible as the dancers this season, call (416) 973-4000, visit 235 Queens Quay West and/or go online for all ticket inquiries. Notable ticket offerings include the NextSteps Flex Pass, which provides savings of up to 50% (on sale until October 11, 2014), the CultureBreak programme for students and those 25 years and under as well as additional discounts for seniors and arts industry professionals. 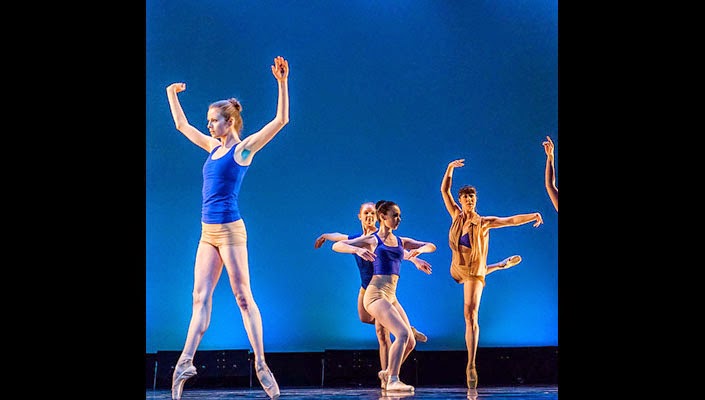 The NextSteps lineup will be growing as the season progresses, please check the website for the most up to date schedule. For additional information, including photos, videos and artist interviews, please visit harbourfrontcentre.com/nextsteps and connect with dance @HarbourfrontTO #danceTO.

For information about getting here during the Queens Quay revitalization, visit harbourfrontcentre.com/gettinghere.

DanceWorks DW207: adelheid – elsewhere
September 25-27, 2014 (Harbourfront Centre Theatre)
Tickets: $19–37
Through five remarkable dancers, choreographed by Heidi Strauss, elsewhere speaks to resilience in the face of unknowing — an uncomfortable point where what has happened leaves traces on our bodies, gestures and the space between.

ProArteDanza - Season 2014
October 1–4, 2014 (Fleck Dance Theatre)
Tickets: $20–40
Celebrating 10 years of “high-energy, blow-out physicality,” Season 2014 features the award-winning work ...in between..., and highlights from the repertoire of “the best small-scale contemporary ballet company in Canada” (The Globe and Mail, 2013). 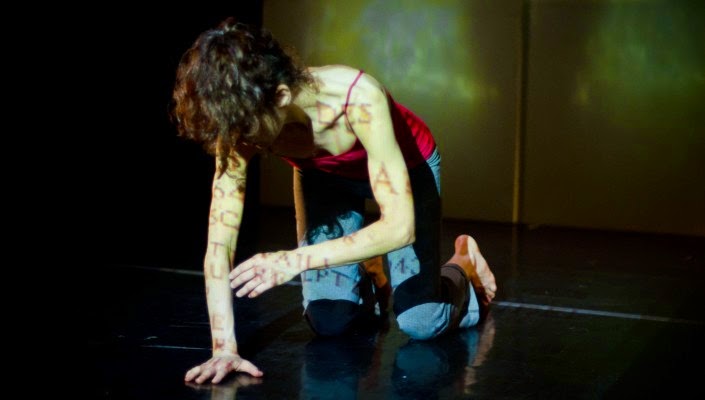 and undiscovered strengths. With stunning visuals and a cast of stellar performers, prepare to follow the beating of your own heart. 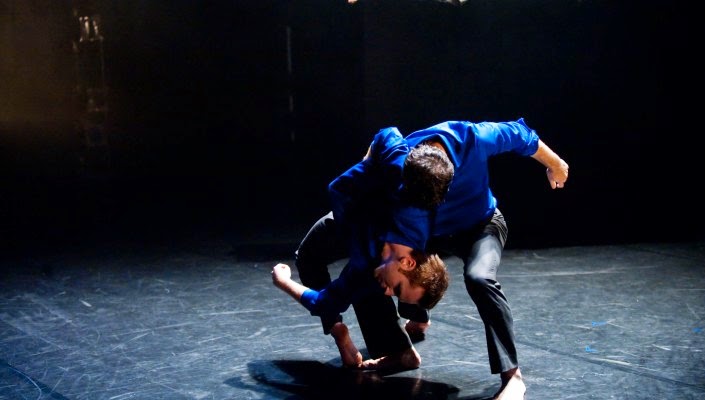 Esmeralda Enrique Spanish Dance Company
April 24–26, 2015 (Fleck Dance Theatre)
Tickets: $23–45
The power of flamenco is presented with elegance and passion by this award-winning company of singers, musicians and dancers who never fail to bring enthralled audiences to their feet. 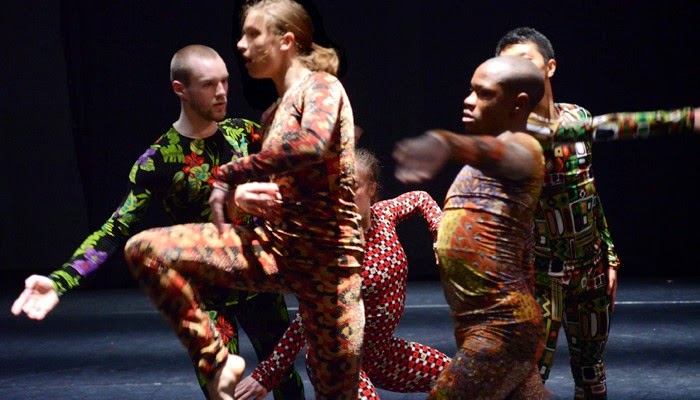