• Stay in touch via their website - available to pre-order soon

The formation and success of The Touré-Raichel Collective, the band led by Israeli keyboardist and songwriter Idan Raichel and Malian guitarist Vieux Farka Touré—icons in their own countries and abroad—is a reminder of the unique power of music to bridge geographic, ethnic, political and religious 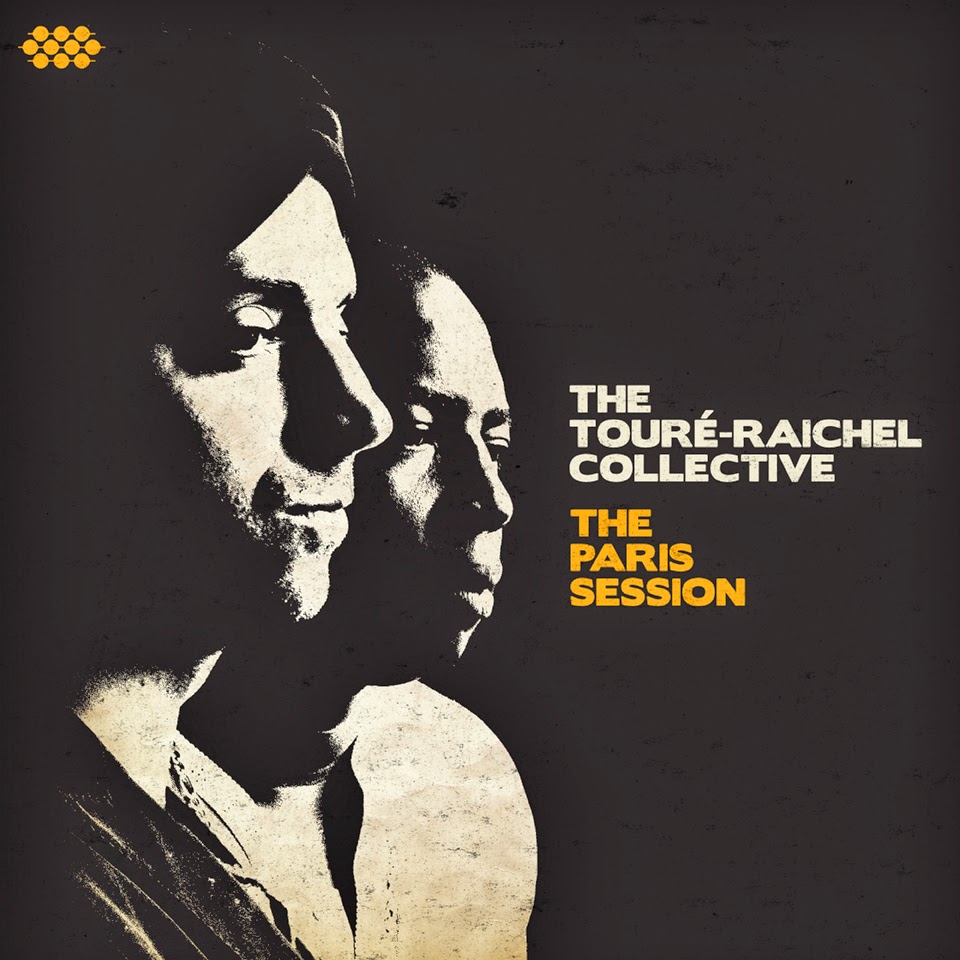 differences. As a follow up to their acclaimed 2012 debut, The Tel Aviv Session, the group will release a new album, The Paris Session, September 30 on the Cumbancha label. The Touré-Raichel Collective will tour the U.S. this fall; please see below for an itinerary.

Although a collaboration between an Israeli Jew and a Malian Muslim has unavoidable political implications, what inspired Touré and Raichel to work together was not the potential to make a statement; they simply connected as artists and friends seeking to find musical common ground.

They met for the first time by chance, in 2008 at the Berlin airport, where they expressed mutual admiration and a desire to get together and play. Touré’s father, the late great Ali Farka Touré, was one of Raichel's musical heroes and inspirations. Raichel invited Touré to Israel, where they assembled a few musicians and convened an unscripted, improvised jam session. The chemistry between Touré and Raichel was instant and profound. They assumed the name The Touré-Raichel Collective and used the material from that first gathering as the basis for an album, The Tel Aviv Session, which found poignant, musically beautiful common ground between the artists’ cultures.

Due to popular demand, The Touré-Raichel Collective has undertaken multiple international tours and performed on some of the world's most prestigious stages. In June of this year, Touré returned to Israel to join Raichel's band The Idan Raichel Project in a performance at Masada, an archeological site of immense significance in Jewish history. 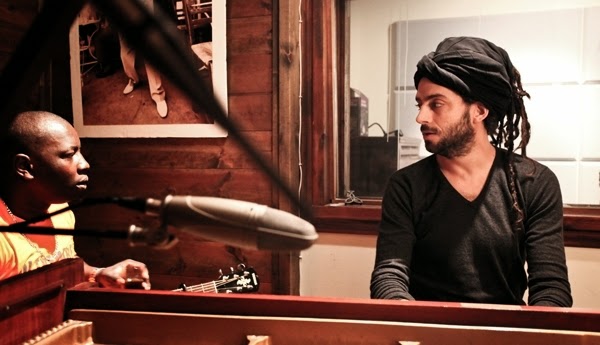 Since they recorded their first album in Tel Aviv, the plan was to make the follow-up in Bamako. But the latter was deemed too risky at the time, so the artists traveled to France to record. For three days Raichel, who produced, and Touré sequestered themselves at Studio Malambo in the outskirts of Paris where they were joined by a number of special guests. While The Paris Session is the result of the same freeform approach that was used in the first album, this time around they decided to feature more songs with vocals, a wider range of instrumentation, and appearances by musician friends such as Senegalese artist Daby Touré on bass, Israeli trumpeter Niv Toar, Malian singer Seckouba Diabate and others. Touré and Raichel have honed their interplay over the course of multiple tours together, but the album possesses the same spontaneous, heartfelt magic as its predecessor.

One highlight of the recording is a rendition of the song “Diaraby,” written by Ali Farka Touré and featured on his landmark collaboration with Ry Cooder, Talking Timbuktu. Raichel says that there was a period of six or seven years during which he had listened to the song nearly every day. Upon sharing a stage with Vieux for the first time, Raichel suggested they play the elder Touré’s song together, and doing so brought tears to Raichel’s eyes. He describes feeling “a big, big circle from Ali Farka Touré in Niafunke to me in Tel Aviv, then going back to Ali’s son.” 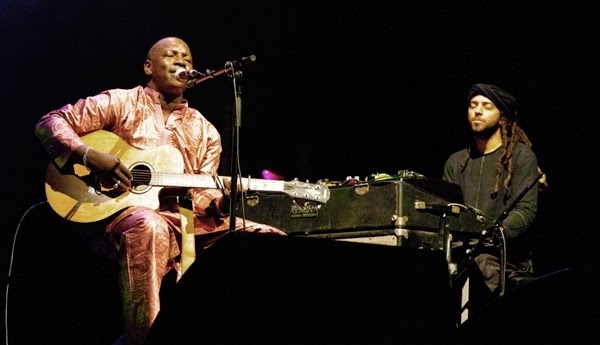 More broadly Raichel says of his collaboration with Touré, “I’m a musician from Israel, and I will always make Israeli music. And Vieux Farka Touré for me represents the spirit of Mali. I think world music artists by definition are people who reflect the soundtrack of the place they come from. I think that this collaboration between Mali and Israel—and remember we don’t even have diplomatic relations between the two countries—creates a new imaginary island located somewhere between Bamako and Tel Aviv.”

Touré says, “Idan comes from Israel, he’s Jewish. I come from Mali, I'm a Muslim. This project shows the point where there are no real differences between us. Working on these recordings we learn a lot about each other.”

It all works, first and foremost, because Touré, Raichel and their guests manage to make singular music. Reviewing The Tel Aviv Session for NPR’s “All Things Considered,” Banning Eyre wrote, “If Raichel and Touré had planned a collaboration, it's hard to imagine that they could have topped the casual charm of this impromptu encounter.” Hosting the Collective on WNYC’s “Soundcheck,” John Schaefer called the debut recording “one of the year’s most surprising and infectious world music releases.” Wall Street Journal rock and pop music critic Jim Fusilli has described the collaboration as “not so much cross-cultural exercise as an exploration of common ground.” 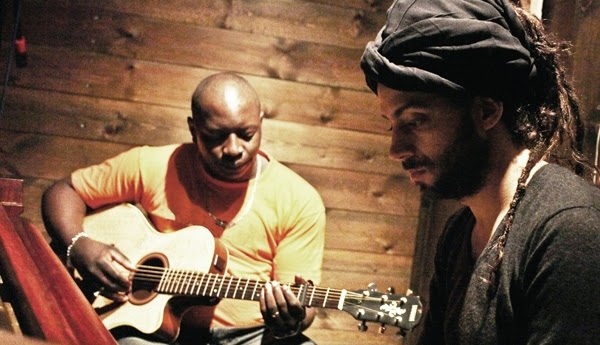 From the last tour: