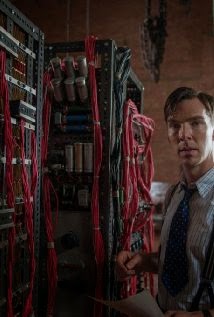 The Imitation Game stars Benedict Cumberbatch as Alan Turing, the genius British mathematician, logician, cryptologist and computer scientist, who led the charge to crack the German Enigma Code that helped the allies win WWII. The film also stars Keira Knightly, Matthew Goode, Matthew Beard, Allen Leach, and Mark Strong. Directed by Morten Tyldum and written by Graham Moore, the film was produced by Elevation Pictures’ partner Black Bear Pictures and will be distributed by The Weinstein Company in the U.S.

Nightcrawler stars Jake Gyllenhaal as Lou Bloom, a driven and on-the-edge young man who discovers the nocturnal world of L.A. crime journalism. The film also stars Rene Russo and Bill Paxton and will be distributed by Open Road in the U.S. 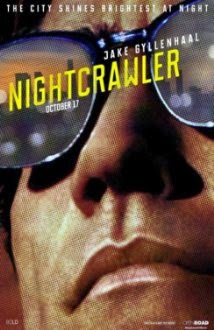 “We’re really excited to have these films premiere at TIFF. The Imitation Game is a thrilling dramatic story with deep heart, that  is sure to resonate with both critics and audiences,” said Laurie May and Noah Segal, co-presidents of Elevation Pictures. “Nightcrawler will keep audiences on the edge of their seats and thoroughly entertained by the stellar performances from the cast.”

• More titles from Elevation Pictures are expected to be announced in the coming weeks. TIFF runs from Sept. 4 to 14, 2014.

About Elevation Pictures:
Elevation Pictures is a Canadian film distribution company founded in 2013 by Laurie May, alongside financier Teddy Schwarzman of Black Bear Pictures. It is quickly becoming one of Canada’s leading film distributors, committed to bringing a robust film slate of elevated content to audiences with both commercial and critical appeal.