Leonino is the newest incarnatino of Jorge González, leader/vocalist of Los Prisioneros, an iconic Chilean rock band who were front-runners of the musical resistance to Pinochet's dictatorship that burst through in the mid 80's. Jorge González became idol and voice for an entire generation of oppressed youth, reaching 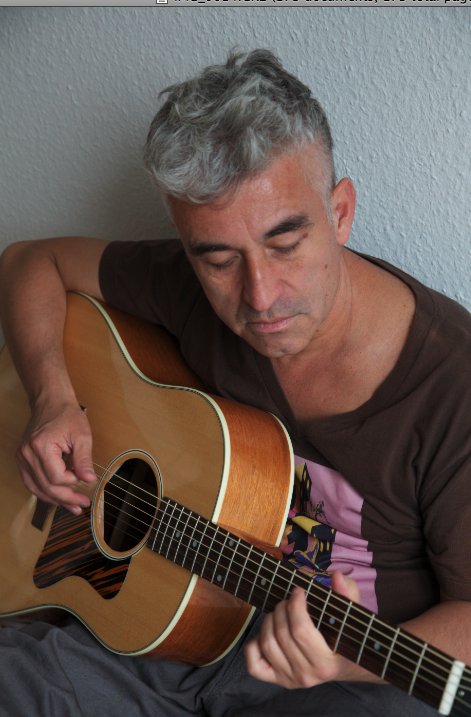 the pinnacle of fame not only in Chile but throughout Latin America.

He was heavily involved in the electronic scene in Santiago in the early 90's, featuresd in several releases progressively exploring into dance music (Gonzalo Martínez y Sus Congas Pensantes, Los Updates, Los Sampler...) and eventually moved to Germany in the 00's, where he has continued working in close circle with a group of musicians from Chile and beyond.

As Leonino, the release features an eclectic sound that blends Latin rhythms, pop idioms, and avant garde jazzy harmonies. The lyrics are in English, perhaps hoping for a cross over release back on this side of the Atlantic.

The songs sound deceptively simple, melodic; an effortless concoction that incorporates a wide range of influences including moody electronica and radio-friendly pop. Known for his dry, sarcastic wit, the lyrics here delve into the personal rather than the political and are thoughtful and insightful.

...hide your secret account... he begs his lover in Don't Change Your Mind

The instrumentation is varied. There's the classic acoustic guitar and piano of My Love Will Set You Free (along with steel guitar in a vintage rock vibe). Elsewhere, there are harmonicas or the electronic hum of synth. A highlight is the gospel-y swing of How Many Times Did You Save My Soul?

There's a disarming lightness to the songs and to his crooner vocal delivery. He takes the typical idioms of pop love songs and plays it straight for effect. In It Wasn't Meant To Be, he sings, 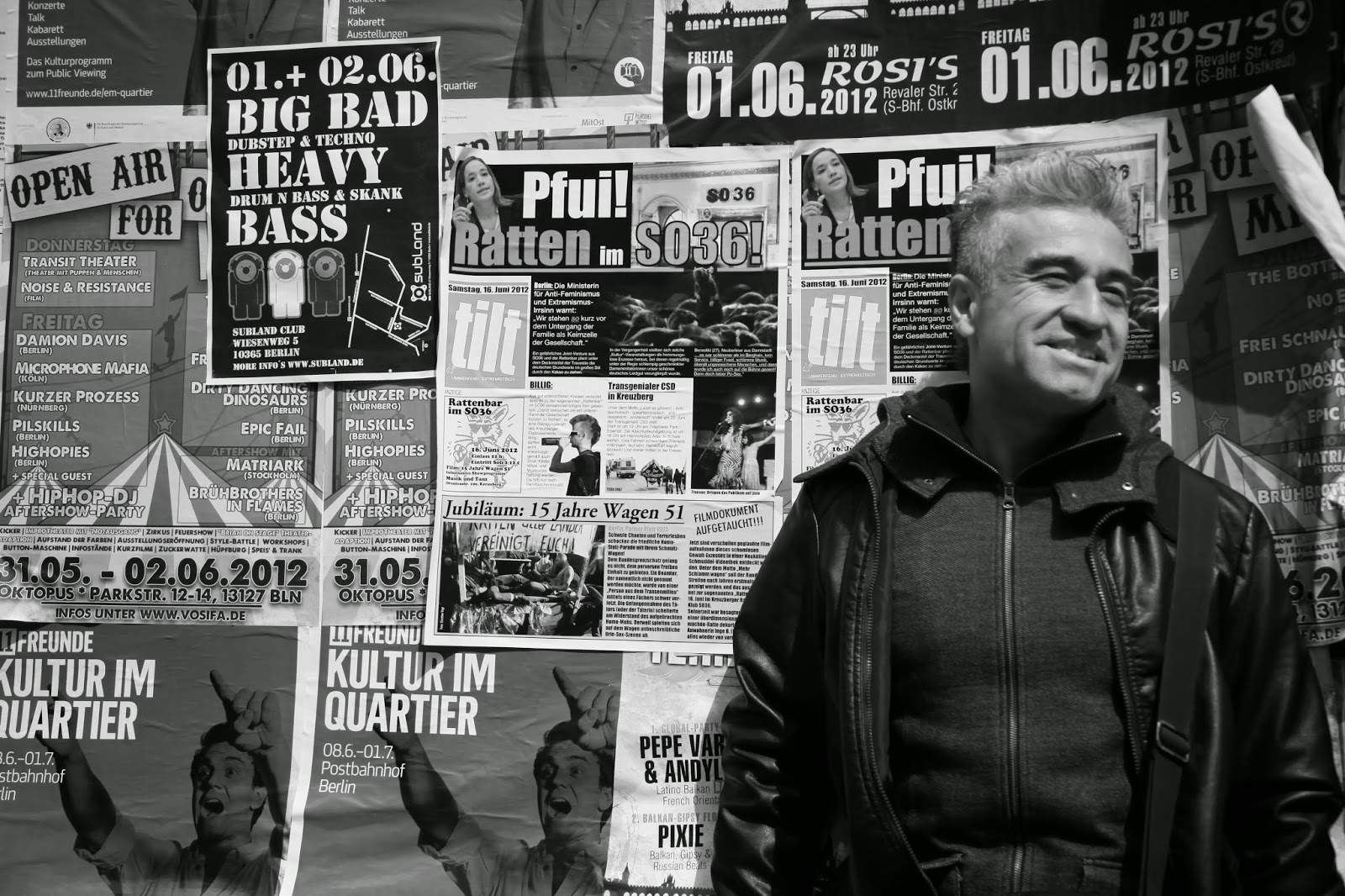 with a whispered rap:

I won't be holding my breath for another chance...
I'd rather go home and try to get some sleep

- all to music that is a sweet amalgamation of pop and jazz idioms. Or the chorus in After the Big War -

We can still make love...
After the Big War

It's pleasing pop, but if you listen more closely, you get the message. The release features collaborations by brothers Pier and Juan Pablo Bucci, Mariano Scopel, Argenis Brito, Martin Schopf, Tobias Freund and Miguel Toro. All the songs were produced by Leonino at Krossener Studios in Berlin, where he now makes his home.