Dexter's Michael C. Hall to Take Over Lead in
HEDWIG AND THE ANGRY INCH

• Get Hedwig and the Angry Inch Tickets

decade having previously made acclaimed runs in the Broadway productions ofCabaret and Chicago.

“Internationally ignored song stylist” Hedwig Robinson (Michael C. Hall) brings her fourth-wall-smashing rock and roll saga to New York to set the recordstraight about her life, her loves, and the botched operation that left her with that “angry inch.”

HEDWIG has inspired a generation of young theatre writers and audiences. This wickedly funny and heartbreaking show was called “the Best Rock Musical Ever” by Rolling Stone and “the most exciting rock score written for the theatre since, oh, ever,” by Time Magazine.

HEDWIG AND THE ANGRY INCH  was originally produced by David Binder off off Broadway at Westbeth and then, under the direction of Peter Askin, ran over two years at the Jane Street Theatre beginning in February 1998. The musical won the Outer Critics Circle Award for Best Off-Broadway Musical and both John Cameron Mitchell and Stephen Trask won Obies in 2001. It won a 1998 New York Magazine Award and Entertainment Weekly’s “Soundtrack of the Year” Award. Time Magazine named 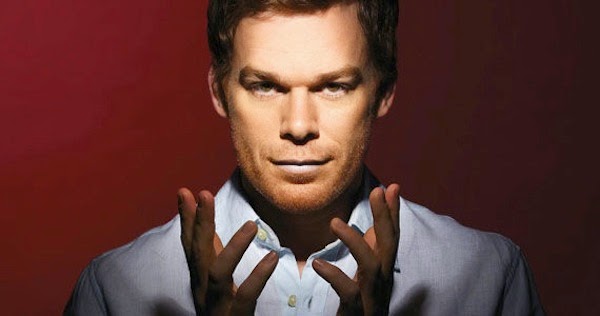 The film of HEDWIG AND THE ANGRY INCH, directed by John Cameron Mitchell, won the Audience Award and Best Director Awards at Sundance. Mitchell won the Best New Director from the National Board of Review, the Gotham Awards, and the LA Critics Society. Stage productions have played for many years in Japan and in 2008, Korea hosted a popular televised reality show about the search for a new star to play Hedwig.

TICKETING INFORMATION
Tickets for HEDWIG AND THE ANGRY INCH are available now by calling 212-239-6200 or visiting Telecharge.com, or via the Belasco Theatre Box Office (111 West 44th Street). Ticket prices range from $142 – $47.