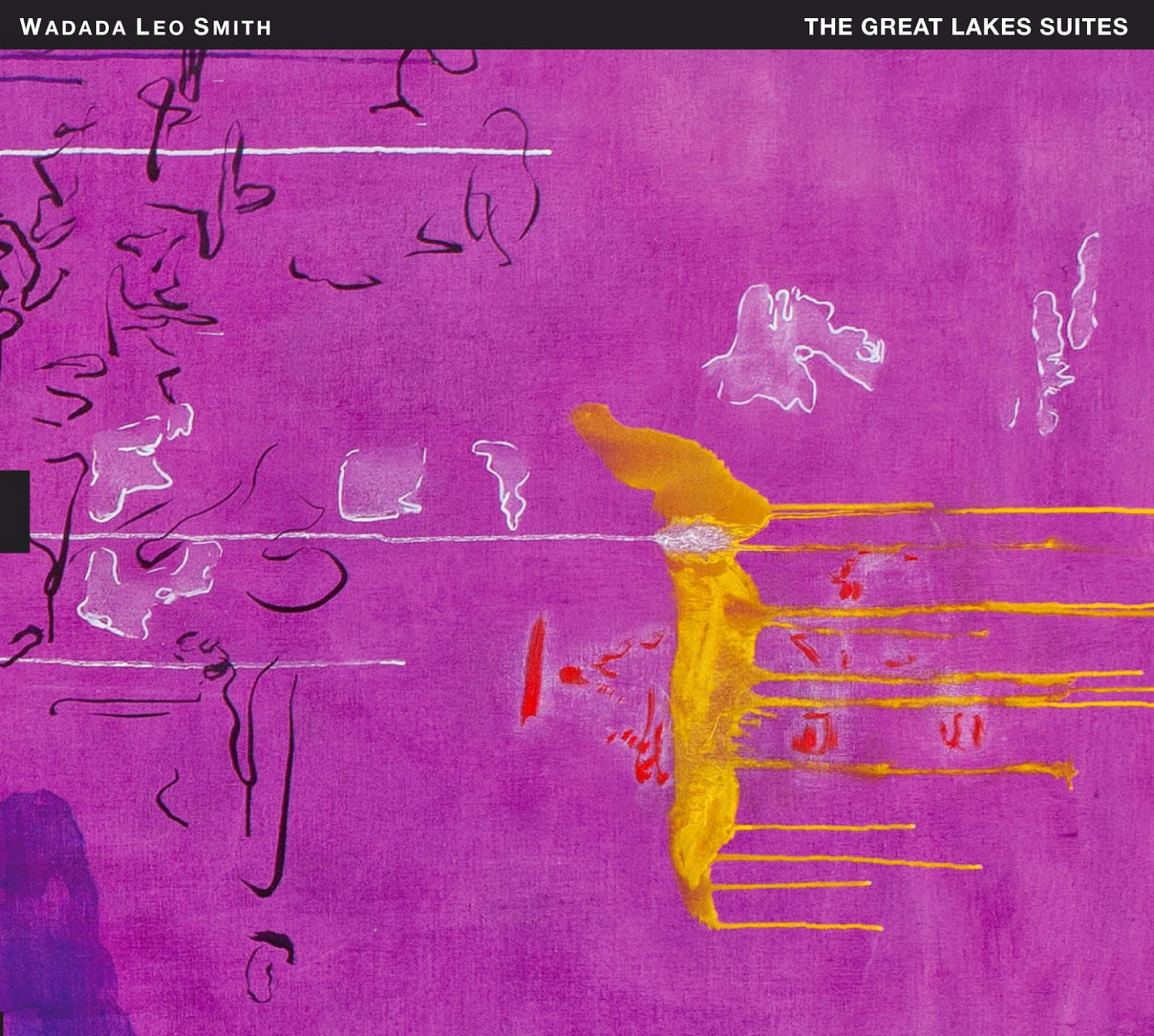 With The Great Lakes Suites, composer and trumpeter Wadada Leo Smith brings to us another classic recording of extended works: six compositions that are each dedicated to and inspired by the Great Lakes located between the Province of Ontario in Canada and six states in the United States.

For the Great Lakes Suites, Smith composed an extended new work for each of the five lakes that traditionally are considered to comprise the Great Lakes, and also added a sixth composition, “Lake St. Clair,” which is dedicated not only to that smaller lake in the same region wishing to be considered a Great Lake, but also to saxophonist Oliver Lake, undoubtedly another Great Lake.

“My inspiration for composing the music on The Great Lakes Suites is centered around the idea of the Great Lakes being located in the uppermost part of the Northern hemisphere and the fact that it took a long time for them to develop and form as a large body of water. My score reflects the idea of the flatness of the lakes´ surfaces. The lakes´ flatness does not, however, imply for me stasis or inactivity. What I wish to express compositionally is the simultaneous notions of the lakes being flat and their volatility as the fundamental characteristics of the Great Lakes. Restrained, yet explosive,” says Wadada Leo Smith. “The other quality I 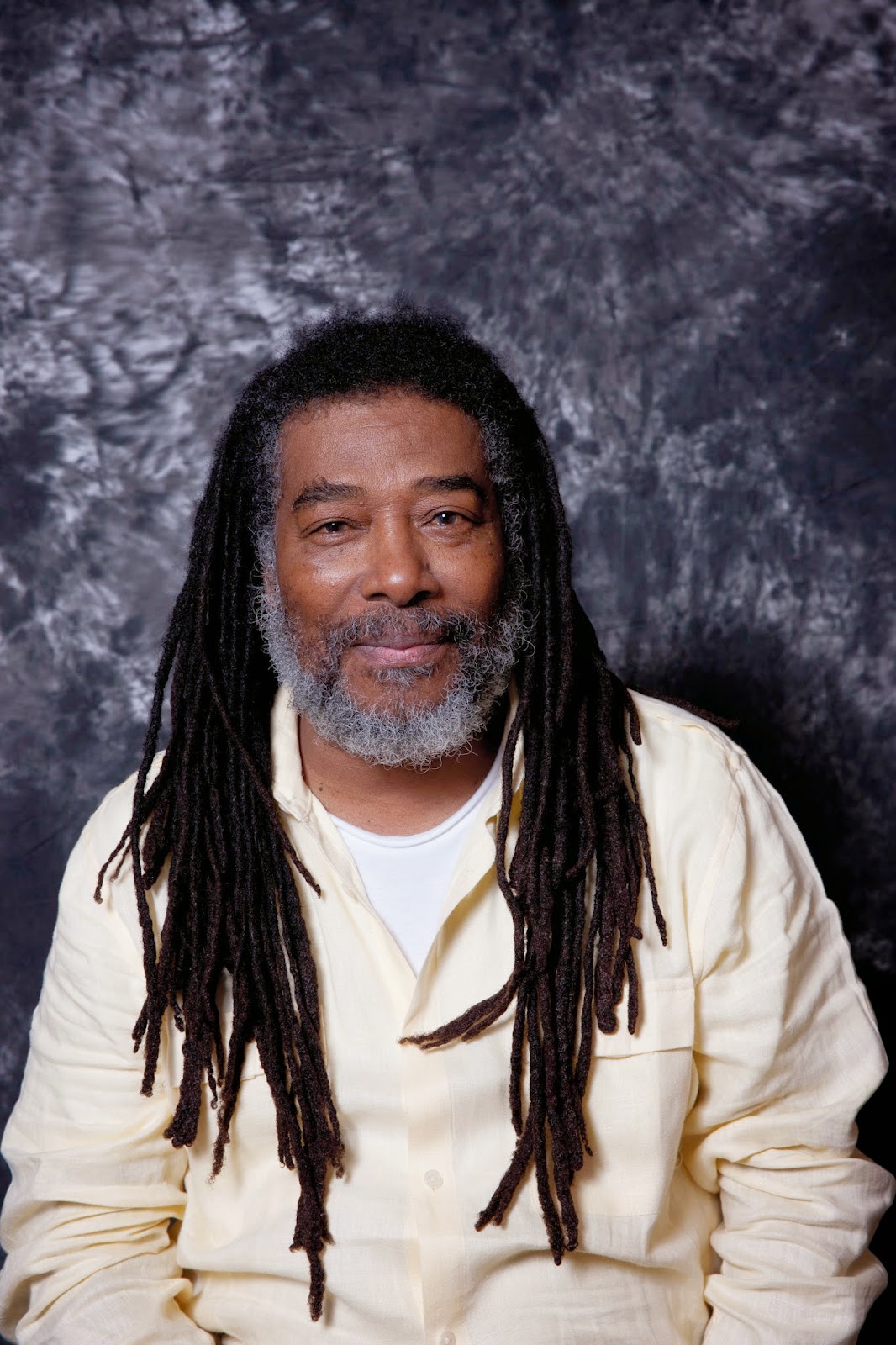 wanted to express in the compositions was multiple sectional forms, ideally, thinking of each composition as being a suite or set of multiple pieces.”

Wadada Leo Smith (b. 1941), whose roots are in the Delta blues and who was part of the first generation of musicians to come out of Chicago’s AACM, has established himself as one of the leading composers and performers of creative contemporary music. In the late 1960s, Smith formed the Creative Construction Company together with saxophonist Anthony Braxton and violinist Leroy Jenkins and, since the early 1970s, he has mostly performed and recorded with his own groups. He currently leads four principal ensembles: the Golden Quartet, Mbira, Organic and the Silver Orchestra. In May 2012, Smith released his most extensive recording to date: Ten Freedom Summers, a four-CD collection of 19 compositions inspired by the civil rights movement in the United States, which was recently a Finalist for the Pulitzer Prize in Music and has garnered wide praise and accolades. In 2013, Smith released another important recording of larger works, Occupy The World (TUM CD 037-2), comprised of six extended compositions performed by TUMO, a 22-member improvising orchestra. 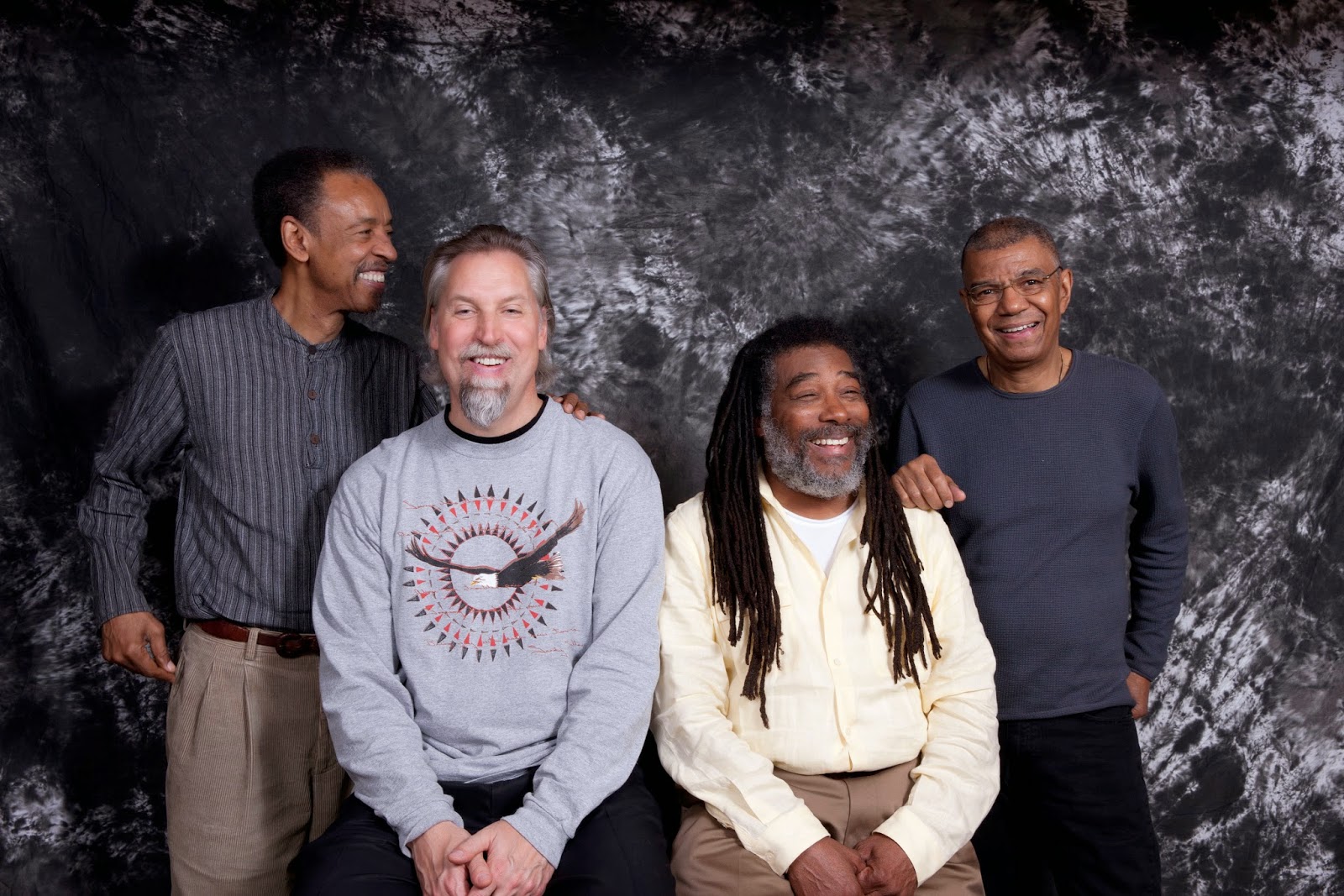 The Great Lakes Suites features composer and trumpeter Wadada Leo Smith’s latest small ensemble: The Great Lakes Quartet, a true super group in creative music. Three musicians in this quartet were born and spent their youths in cities near the Great Lakes, saxophonist/flutist Henry Threadgill and drummer Jack DeJohnette in Chicago and bassist John Lindberg in the greater Detroit area, whereas Wadada Leo Smith himself lived in Chicago for several personally crucial years in the late 1960s. Wadada Leo Smith already played with Threadgill and DeJohnette in Chicago in the late 1960s during the early days of the Association for the Advancement of Creative Musicians (AACM) whereas John Lindberg has been a frequent collaborator of Smith in various ensembles particularly in the past decade.

From one of the Ten Freedom Summers concerts last year: