MONLOVE ANNOUNCES
N THE QUEEN OF PARIS
TICKETS FOR WORLD PREMIERE IN TORONTO
ON SALE SEPTEMBER 24, 2014

• Get your tix from September 24
• Sample the Music

Toronto, September 16, 2014 – Canadian-based Monlove Enterprises today announced that tickets to the world premiere of N THE QUEEN OF PARIS at the Elgin Theatre in Toronto will go on sale on September 24, 2014.  The new musical, which will open exactly one year later, was inspired by the Champagne 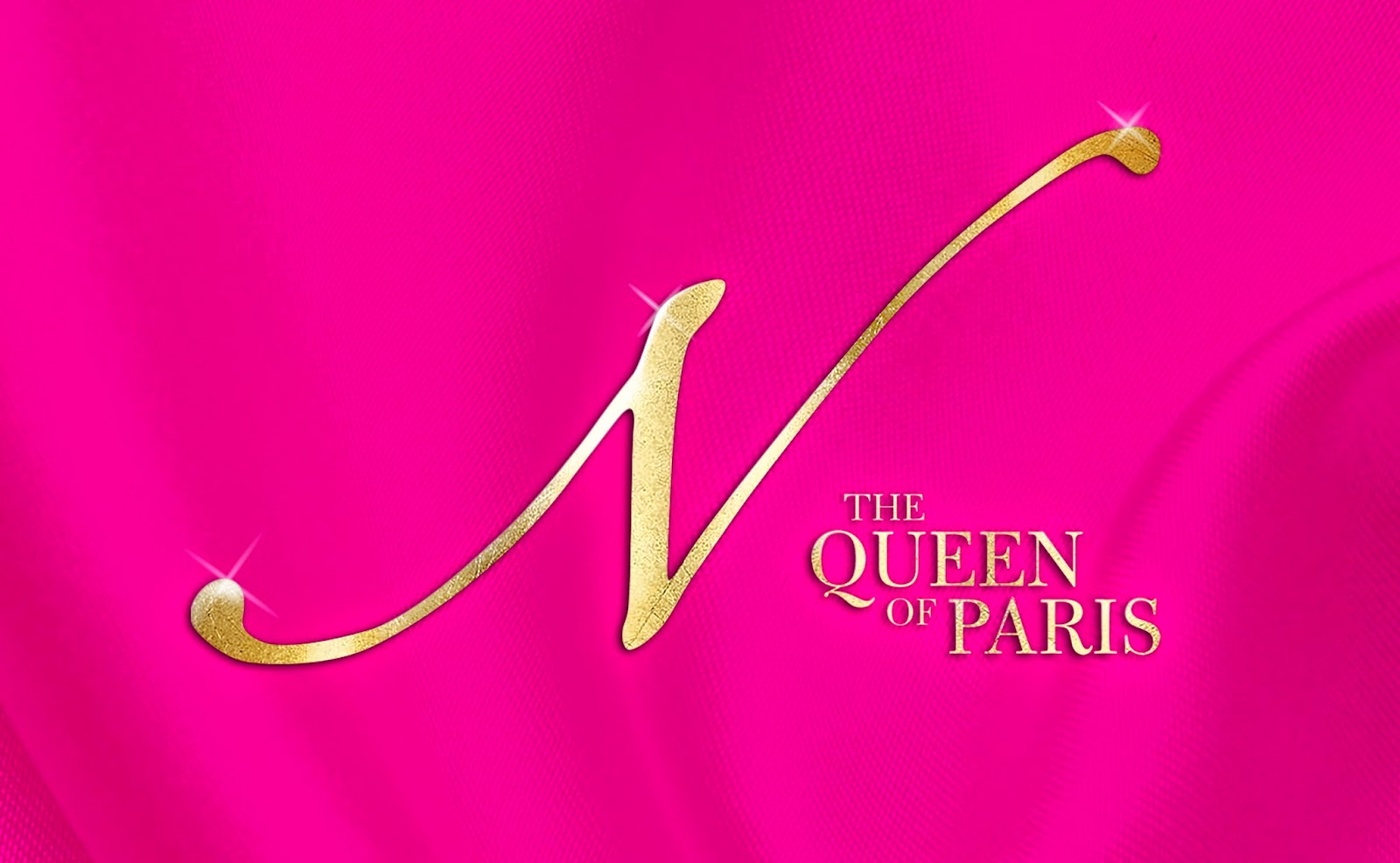 “We are excited to bring audiences into the glamorous and chic world of N THE QUEEN OF PARIS,” said co-directors Ella Louise Allaire and Martin Lord Ferguson. “We want those luxurious feelings to extend beyond the stage to every aspect of the viewer’s experience and hope that the audience will feel like they are royalty themselves.”

N THE QUEEN OF PARIS is a spectacular reimagining of Emile Zola’s beloved novel Nana and brings the romance and color of Paris’s 19th-Century theatre world to the 21st-century stage.  Tickets will start at $59. In coordination with Moët & Chandon, the Official Champagne of N THE QUEEN OF PARIS, two special VIP experiences are also available.

The Möet & Chandon VIP package, available for $249 per ticket, offers a limited number of guests premium seating with access to the Möet VIP Lounge, two glasses of Möet champagne and light refreshments to enjoy during the show, as well as an exclusive surprise souvenir. 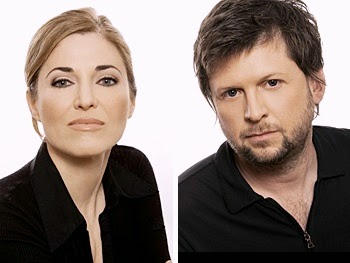 The Möet & Chandon 1880 Ultimate VIP package, available for $1,880 for two tickets, with extremely limited availability, features premium seating in a private section with access to the Möet VIP Lounge.  Möet Ultimate VIP package holders will receive a bottle of Grand Vintage Möet champagne, which is unavailable for purchase in North America and has been reserved specifically for N THE QUEEN OF PARIS and imported from France.  Möet Ultimate VIP guests will have the option to enjoy the champagne during the show, with private butler service and light refreshments, or have it packaged to take-away.

Canadians Ella Louise Allaire and Martin Lord Ferguson, the creative force behind some of the most recent successful touring shows, are co-directing N THE QUEEN OF PARIS and have developed the show’s book, music and lyrics. They have created the Original Concept, Book, Music and Lyrics for 20th Century Fox's billion dollar franchise Ice Age Live! A Mammoth Adventure, which broke attendance records and is touring worldwide; produced, composed music for and contributed to the scores for large-scale projects such as Cirque du Soleil's KÀ in Las Vegas, Zed in Tokyo Disney and the film Cirque du Soleil Worlds Away co-produced by James Cameron; and their music has appeared in multiple  blockbuster films, including Avatar.

Joining them on the creative team are choreographer Jean-Jacques Pillet, who was artistic director for the Cirque du Soleil tour of Varekai and has worked on the Hollywood feature film Warm Bodies, as well as for the Paris Opéra Ballet, La Scala in Milan, Stuttgart Ballet, Munich Opéra Ballet, National Ballet of Canada, Bayerische Staatsballet and Les Grands Ballets Canadiens de Montréal; costume designer Edda Gudmunsdottir, whose clients include Bjork, Christina Aguilera, Lady Gaga, Alicia Keys, Taylor Swift, Oprah Winfrey and Diane Sawyer, along with international brands Diane Von Furstenberg, Philosophy, L’Oréal and Converse; Michael Curry, whose spectacular visions have been integral to shows from The Lion King on Broadway to productions at La Scala and the Paris Opéra, will develop painting and designs for the production; and lighting designer Nick Whitehouse, whose credits range from work with West-End theatre to Grammy superstars including Coldplay, Justin Timberlake, Kylie Minogue, Rihanna, Beyonce, Kanye West, Alicia Keys, Britney Spears and Jay Z. 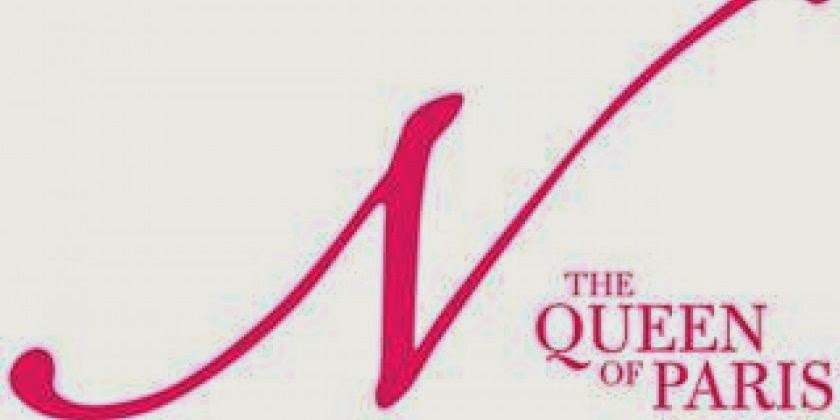 Three initial concert workshops of N THE QUEEN OF PARIS, with approximately 20 Canadian performers, will be held in Montreal at the Gesù Theatre from Sunday, September 21 to Tuesday, September 23, 2014. The cast for the Montreal workshops will include Canadian singers and actors Elise Cormier, Lulu Hughes, baritone Gino Quilico and Yvan Pedneault.
Following its world premiere in Toronto N THE QUEEN OF PARIS will have its US premiere in Chicago at Broadway In Chicago’s Bank of America Theatre, a Nederlander Company, starting in November 2015 and will then open on Broadway in March 2016.

Solotech is the official technical partner of N THE QUEEN OF PARIS. 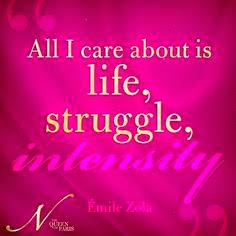 THE STORY OF N THE QUEEN OF PARIS:
N THE QUEEN OF PARIS is based on Emile Zola’s Nana, the ninth installment of the famous and controversial series Les Rougon-Macquart, which portrayed life in France during 1852 to 1870 when the boulevards, cafés and nightlife of modern Paris were just being born. Nana, the main character, is a young, single mother and an aspiring actress, working hard to provide for her child and striving to achieve a successful career. As Nana rises to stardom and becomes an icon known as “the Queen of Paris,” two men—one young bourgeois and the other a middle-aged, wealthy nobleman, fall in love with her. Although she attains more success and wealth than she could have ever dreamed, she does not feel fulfilled and struggles with her desire to love and be loved. Lighthearted but also poignant, N THE QUEEN OF PARIS is a timeless love story that joins the past and the present to bring Zola’s classic story into the 21st century, sharing Nana, who was already a very modern woman for her time, with today’s audiences.

N THE QUEEN OF PARIS
World Premiere
Performances begin September 24, 2015 at the Elgin Theatre, 189 Yonge Street, Toronto
Ticket prices start at $59 and include two different VIP packages for $249/ticket or $1880 for two Ultimate VIP tickets, and can be purchased in person at the Elgin Theatre Box Office, by calling 1.855.622.2787 (ARTS), online at www.ticketmaster.ca. Discounts are available for Groups of 10 or more and can be purchased by calling 647-438-5559 or online at http://thegrouptixcompany.com/

About Monlove (Production Company)
Monlove is a Montréal-based entertainment company founded in 2005 by Ella Louise Allaire with Martin Lord Ferguson as partner. It began by providing music production and composition services for large-scale shows such as Cirque du Soleil’s KÀ in Las Vegas and Zed at Tokyo Disney. More recently, it has expanded its activities by creating a division in Europe, Fidelio Entertainment, which provides concepts and services for large-arena shows such as Ice Age Live! A Mammoth Adventure.  Monlove also produces shows and develops creative content.  Monlove’s clients have included Cirque du Soleil, Stage Entertainment, Twentieth Century Fox, and APM Music Hollywood.