Recently Released: Billy Roberts and the Rough Riders - The Last of the Originals (Independent - August 19 2014)

on September 10, 2014
Recently Released:
Billy Roberts and the Rough Riders
CD: The Last of the Originals
Independent - August 19, 2014

The Last of the Originals is the first album from Australian country-rockers Billy Roberts and the Rough Riders. 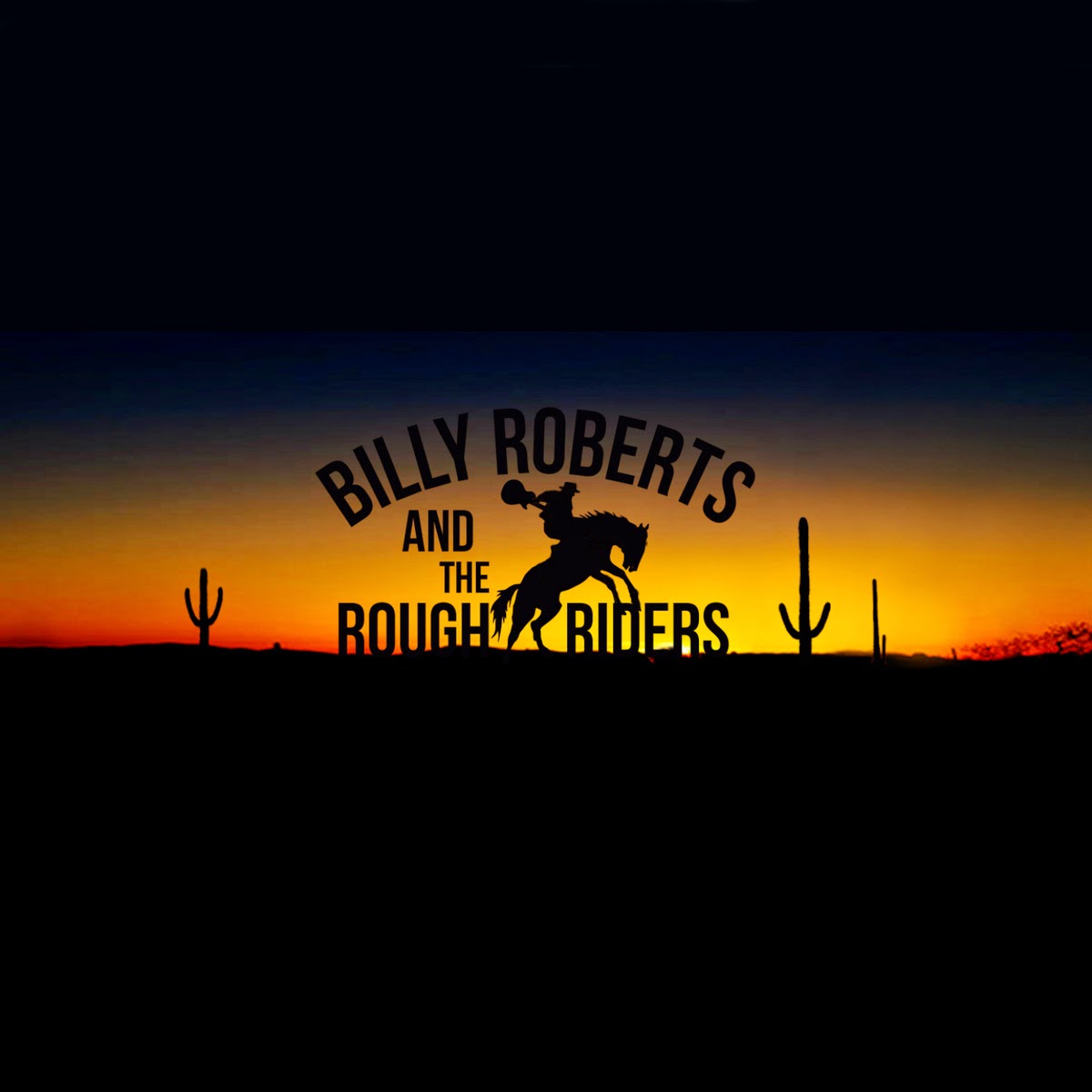 Billy may be from Down Under but his music has a distinctly American flavour - something he's actually found a bit of an issue. In his native Australia, he's something of an anomaly; mainstream country music isn't the sensation it in North America. It means he's had trouble finding musicians to play with and ended up recording his debut albumm in a studio in Nashville with producer Billy Anderson at Cumberland Studios.

He lists - no surprise - American artists like Bruce Springsteen and the E Street Band, Pearl Jam, Neil Young and Crazy Horse as his inspirations, along with more modern acts like Arcade Fire and the Black Keys. Billy is a songwriter in the storytelling folk/country tradition with a post-modern kind of sensibility to the lyricss. An understated sense of humour shines through here and there in tales about real people at or near the bottom end of the scale.

The first track, with its refrain

has a nice, loose energy - an organic swing that's typical of the whole album. It's an approach that enlivens uncomplicated arrangements. There's an appealing, straight-ahead kind of energy to the arrangements with a solid drummer to add rhythmic interest. 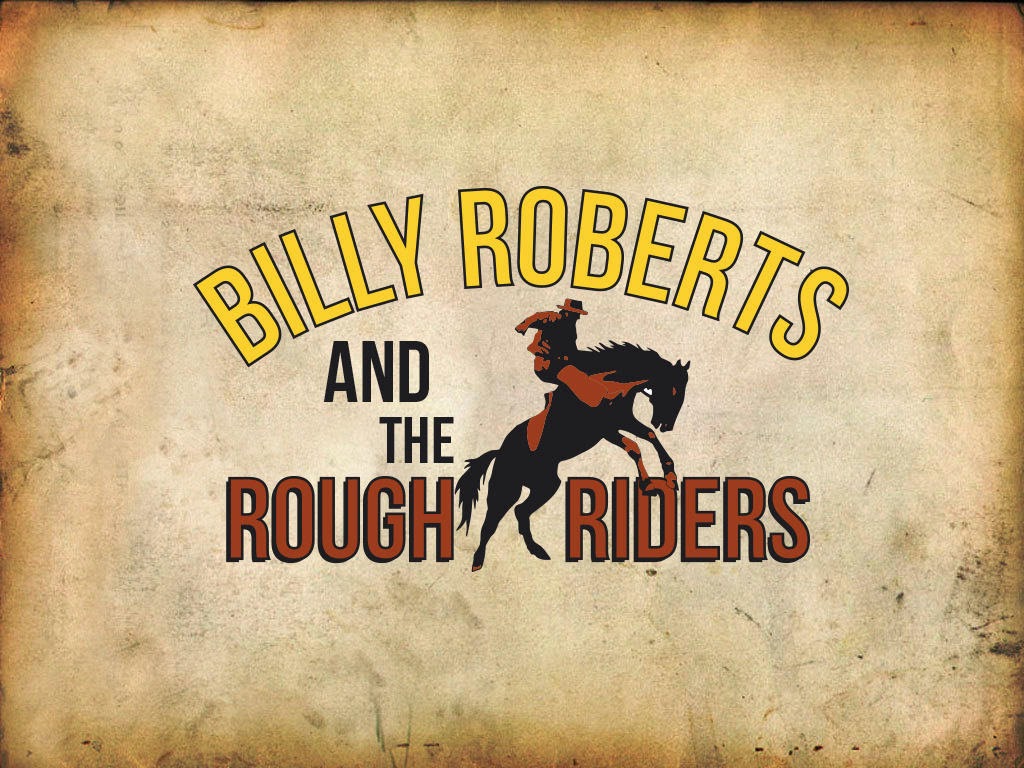 In My Baby Gone Cold, he delivers the vocals with a kind of neo-country gravity - but you could get much more melodramatic with this kind of material. Stylistically the tracks display his range of influences from elements of traditional acoustic country roots to country rock and a contemporary pop edge.

Never Know has a nice sense of melancholy; a minor chord progression set against a swingy rhythm section that works really well. No More Mr Nice Guy is not an Alice Cooper cover; here it's an uptempo two-step with a nice fat harmonica line. Again his voice is perfect in tone but could snarl with just a little more emotion.

Some songs, like Not That Special with its singing slide guitar or the twangy old school I Was Young definitely fall into the country category but others could easily cross into contemporary rock or even alt rock territory. Davey Crocket and the Alamo has a trippy, psychadelic edge and the last track, Red Head Baby is a bluesy rocker.

There's nothing terribly new here but it's well done with a variety of modes and nice production quality that puts the emphasis on guitar.