After opening in Vancouver and traveling to Munich and Edinburgh, international tour of new Canadian production comes home

Toronto, ON – After opening in Vancouver in March 2014, and setting off on an international tour with stops in Germany and Scotland, Helen Lawrence lands at Canadian Stage with performances at the Bluma 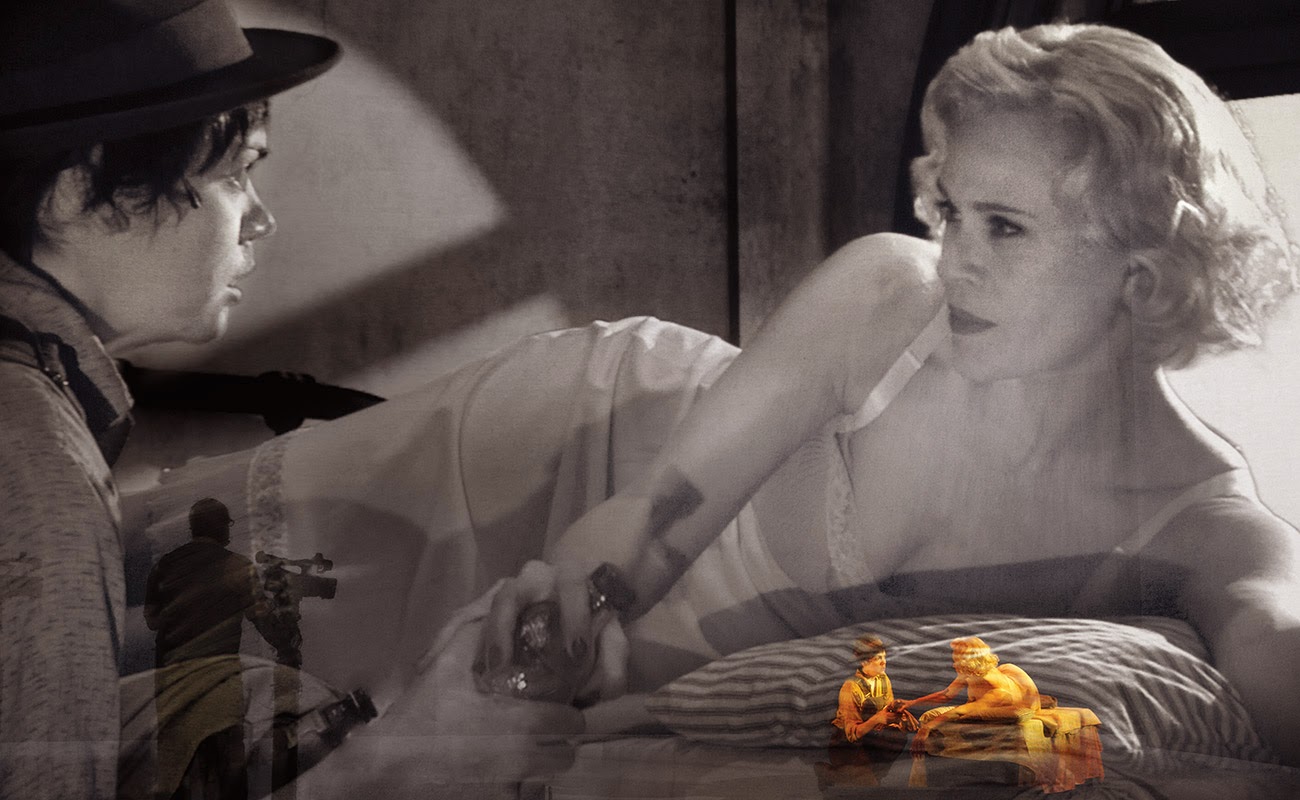 “It is exhilarating to be involved of such a special, large-scale Canadian creation,” said Matthew Jocelyn artistic & general director of Canadian Stage. “This project has been developed over a three-year period, bringing together exceptionally talented Canadian artists to create both a technology and a type of theatre never before seen. Canadian Stage is committed to putting Canadian talent on the international stage, and after hugely successful runs in Vancouver, Munich and at the Edinburgh International Festival, we are delighted to present this unique work to our audiences in Toronto.”

Inspired by post-war film noir, Helen Lawrence sets the scene in a bustling metropolis struggling to reorganize itself after World War II. An intriguing, hard-boiled tale of loyalty and power, the story reflects Vancouver’s political landscape in 1948, during a time of historic upheaval. 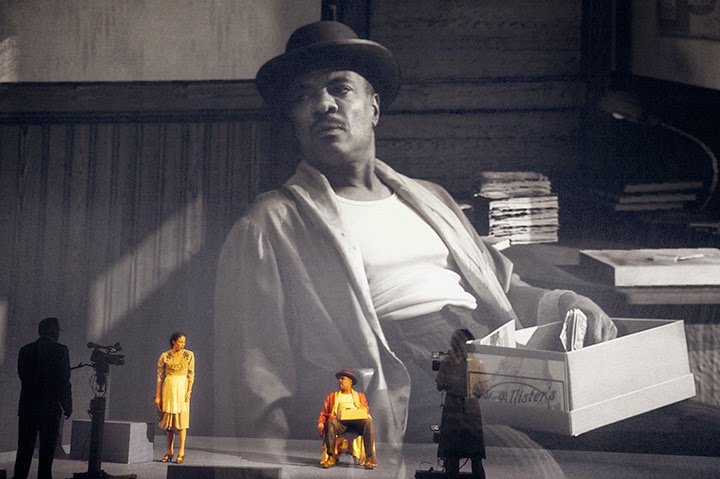 Featured prominently in Helen Lawrence is a blue-screen enclosed stage on which the play itself is performed. This allows for the actor’s images to be shown alongside computer generated 3-D buildings that are recreations of Vancouver’s skyline from 1948. Filmed and live images of the actors are projected into detailed and fully furnished virtual spaces with the story unfolding simultaneously as both a film and a play.

“In Helen Lawrence, there are typically two ideas in play at the same time—one derived from the literal reality on stage, and the other from the images projected on screen,” said Douglas. “The images are fundamentally unstable and depict relationships that could change at any moment. As such, these visuals are much like the futures the characters are trying to forge for themselves in the story.” 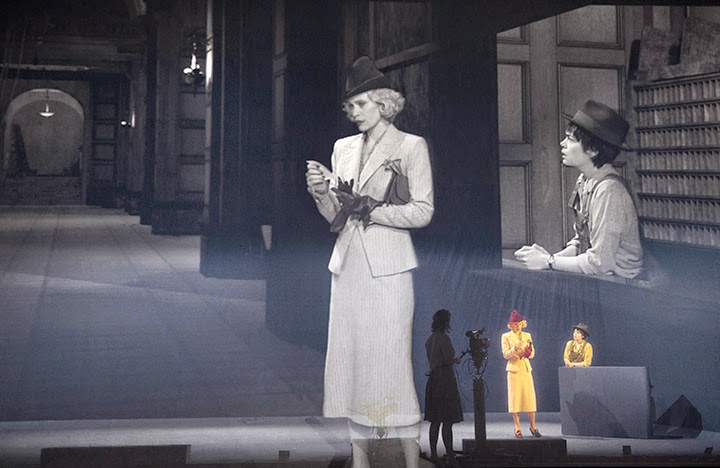 Stan Douglas is an internationally acclaimed Vancouver-based visual artist. Douglas’ work has been included at some of the art world’s premier exhibitions and is held in the permanent collections of the Museum of Modern Art, the Tate Gallery, the Guggenheim Museum, and the Vancouver Art Gallery, among many others. Chris Haddock is an award-winning Canadian screenwriter, director, and producer. His television projects include Da Vinci’s Inquest, Da Vinci’s City Hall, and, most recently, Intelligence. In addition to his own series, Haddock has contributed writing to various shows, including HBO’s Boardwalk Empire. He is the recipient of 35 Gemini nominations, and has won 15.

On Oct. 6 from 7 to 9 p.m., Canadian Stage debuts a new curated series called Face to Face with Canadian Stage at the Berkeley Street Theatre (26 Berkeley St.). The first installment of three planned events, dubbed CREATE, invites guests to join the Canadian Film Centre (CFC) Media Lab for a hands-on exploration of new media and creative processes, inspired by new technologies used in stage works like Helen Lawrence. Hosted by Jocelyn, the event will include a panel with Ana Serrano, director of CFC Media Lab, and Tom Barker, chair of the Digital Futures Initiative at OCADU. A $75 pass admits two guests for the full series, and each event includes a panel discussion, mingling, and refreshments. Future Face to Face events will explore ideas in Canadian Stage productions The Other Place and Spotlight South Africa.

Helen Lawrence will be on stage at Canadian Stage’s Bluma Appel Theatre (27 Front St. E). Performances run Tuesday through Thursday and Saturday at 8 p.m., with a 7 p.m. performance on Friday and matinees on Saturday and Sunday at 1 p.m. The performance runs approximately 90 minutes with no intermission. Tickets from $30 to $99 are available online, by phone at 416.368.3110 or in person at the box office. For details visit www.canadianstage.com.

From the Edinburgh run: