From the first spacey, spiritual, celestial notes of One Taste, the first track on Descending, the new release by Federico Parra, you can tell this is no lightweight pop album. The music is challenging at times - not really meant for light listening, yet not inaccessible. 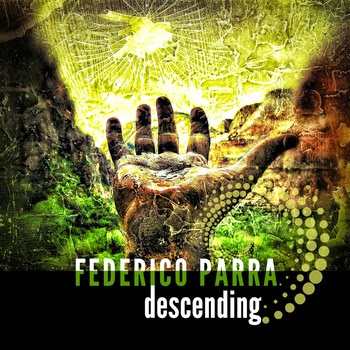 The track is also cinematic and symphonic in its effect. Federico achieves a great deal of expression with his unique method of singing and he uses the bells and smashing cymbals we'd associate with Buddhist music and tradion combined with a Western harmonic sensibility and symphonic passages - the Western melodic idioms of rising and falling phrases ends with a children's chorus and a kind of joyous abandon.

And that's just the first track.

Federico is a composer and multi-instrumentist who practices what is called contemplative music and harmonic singing expert. Originally from Argentina, in 2014 Federico received Green Card based on his “extraordinary talents and achievements” as a musician and music teacher.

It's no surpise as well to find that in addition to his musical pursues Federico is a Masters student in Clinical Psychology in Paris 8 University. He dedicated 12 years to the study and practice of Buddhist contemplative traditions of meditation and now divides his time between Paris, France an Boston, in the US.

It doesn't mean, however, that this is a one-note record. The second track, The Other, is more like avant garde jazz/artsy singer/songwriter pop - erudite but also appealing and accessible despite its esoteric subject matter. It features piano and acoustic guitar in a recognizable song structure.

We ask you to feel with the heart of the Other...

Federico has a pleasant voice that's perfect for the singer/songwriter shtick. Into the forest is another meditative track, featuring Buddhist-style vocals and musings on the nature of nature. It's all all emotion - no words.

He does a cover of Peter Gabriel's San Jacinto with an electronic beat and his breathy vocals slightly out of step with the contemporary medium. It comes as an injection of timeless spirituality amid the samples of various sounds including aboriginal chants.

Dancing Voices is fairly descriptive, sonic poetry without words with a female voice in a spartan arrangement. The two vocalists do dance around each other. Descending is another philosophical art-pop jazzy quasi-love song to humanity, featuring interesting instrumentation with a global flavour.

The album ends with Stellar Waves, another descriptive title for a piece that could be just that - the music of the spheres in swelling and ebbing waves of electronica. 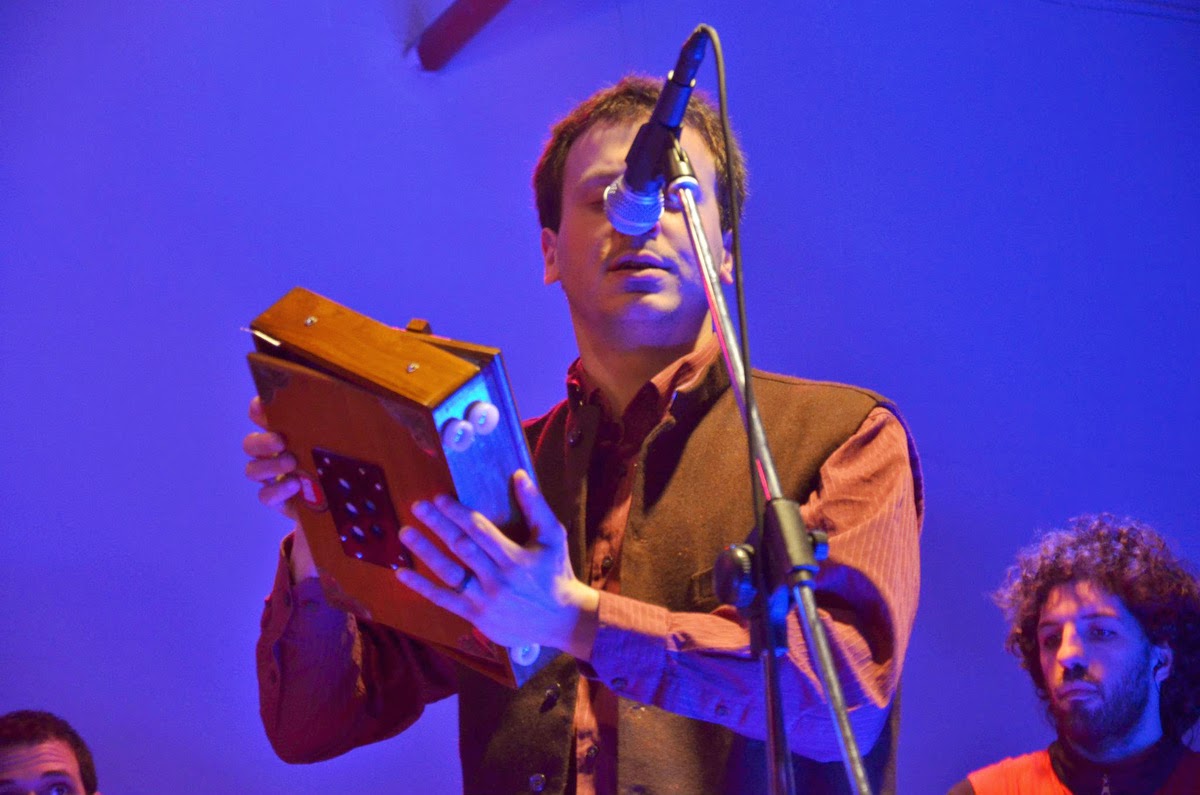