I asked Leonard Cohen, how lonely does it get?

Now that's lonely... With his distinctive baritone and dark indie rock sound, Michael Cullen is often compared to Nick Cave and Tom Waits but it's Leonard Cohen he evokes on the first track of his new 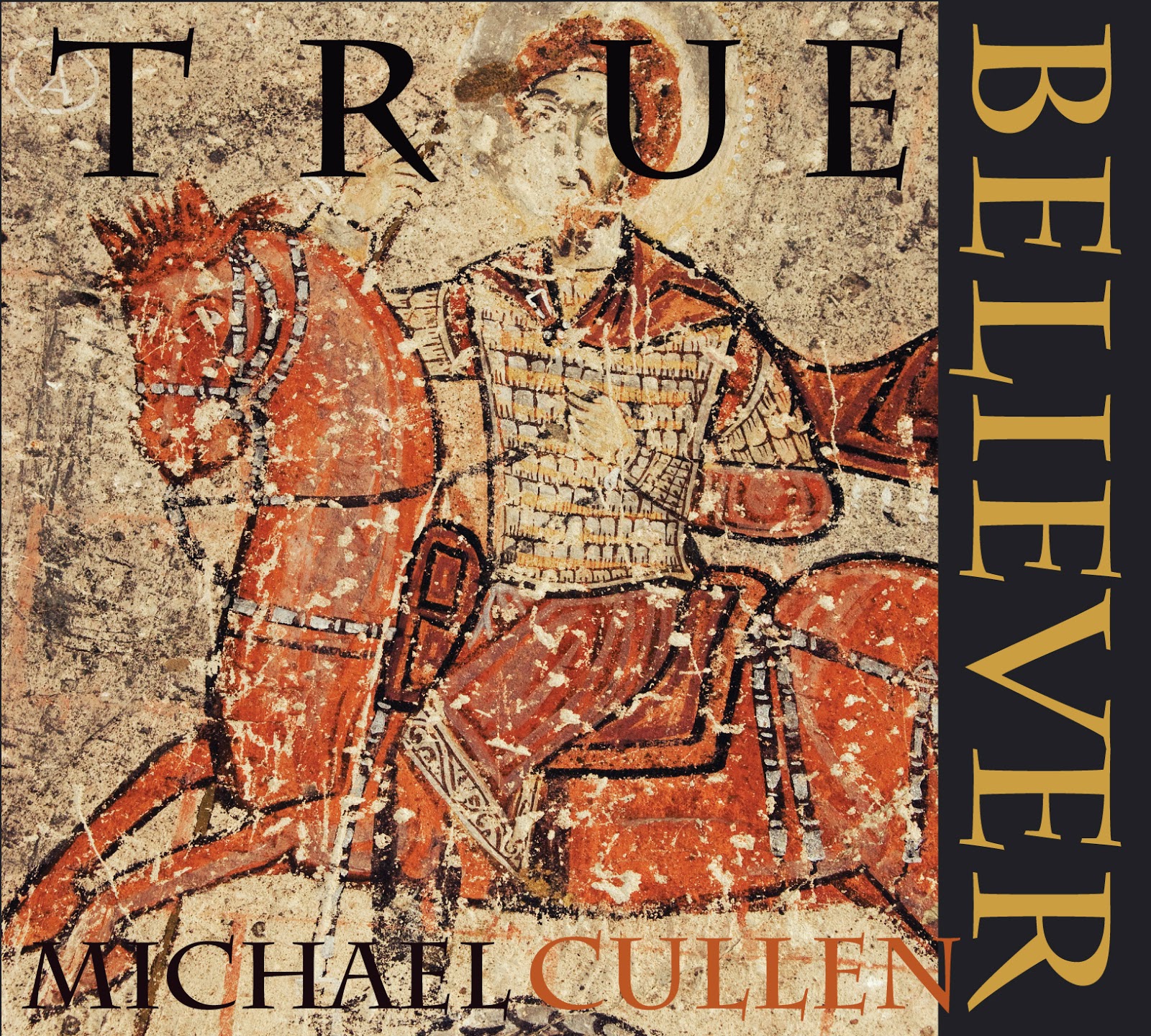 release, True Believer. The song is called Black Dog and features his typically literate take on life and love.

In my own way, stylish in the face of my disruption...

he sings while a girl chorus sweetly contrasts his gravelly baritone. It's romance in a gothy mode - Michael's mood of choice.

True Believer is the second solo release from Australia's Michael Cullen with his favourite collaborator Tim Powles (the Divinyls, the Venetians, The Church) and comes as a highly anticipated follow up to his first solo album, Love Transmitter. First released in 2002, the album got little promotion and Michael's career was sidelined by health issues. However, the release established his languid, melancholic sound, anchored by his expressive baritone and its reputation grew by word of mouth. In 2011, Tomatrax (an Aussie music blog) named it in the top twenty Australian albums of all time and a re-mastered version of Love Transmitter was re-issued in 2012 to critical accolades.

Michael has a long history in Australia's indie rock scene starting in the post-punk 1980's, including The Hardheads, a band he formed with his brother Jon. He met Tim Powles along the way and they've been collaborating for two decades now. They worked together on Love Transmitter as a new direction in indie pop, characterized by feedback drenched guitar, Michael's resonant baritone and analogue keyboards with Tim on the drums. 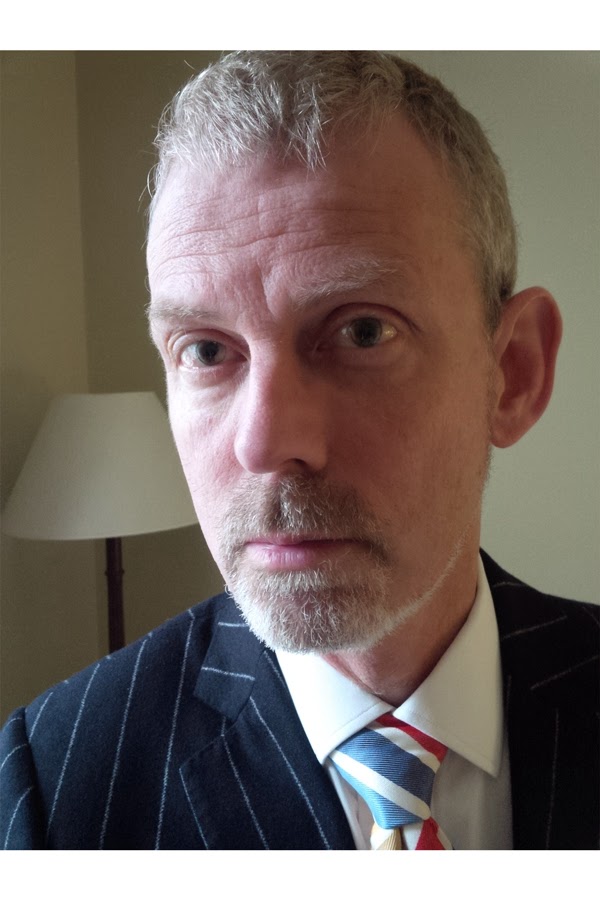 You can hear a retro rock tone to Michael's songs, much of them featuring the rhythmic simplicity reminiscent of groovy 1960/70's pop/surfer rock. Nothing Special invokes the Doors at times with a churchy organ in the mix while the tempo slows down to a crawl for Damaged, a moody, synthy meditation on being in love with a wrecked psyche.

Your love was a fairytale, because you're bitter...

It's a kind of ultra slow rhyming rap. There's a dark side to his work even on tracks like Cha Cha Cha D'Amour with its upbeat invitation to love - albeit with a Halloween kind of flair. Every song has something different to offer, including I Never Knew, with his vocals deliverd in a spoken word mode. The album ends with a bit of a surprise in Broken Horses. Here the vocals are smoother, more pop-ish, delivered with a layer of harmony.

All in all, a raspy, sexy ode to the gloomier side of life.