The young female conductor who brought some of the America’s forgotten orchestral gems to the world. A historian who knows all the ins and outs of the humble taco. A book artist, who turned the act of printing and creating into a powerful visual and conceptual statement.

There are all Mexican artists, and their contemporary visions honor roots while leaping into the world conversation in their creative fields.

Now in its second decade, Celebrate Mexico Now brings together the performers and creators, the makers and chroniclers to show how vibrant and thrilling the country’s arts scene is. From October 28 to November 1, 2014, Mexico’s many regional and cultural identities will shine at events around the city, that stimulate all the senses.

“As a festival, we focus on iconic sounds, sights, and tastes,” explains Festival Director Claudia Norman, “while highlighting how fluid these roots are, and how tuned in to international conversations and scenes Mexican artists are.”

For the festival’s grand finale Day of the Dead (November 1) concert at Town Hall, Alondra de la Parra and the Philharmonic Orchestra of the Americas will return to the festival that gave the dynamic young conductor her start. The program will pay tribute to Mexican composers unknown to U.S. audiences, including songwriting legend Agustín Lara, with help from Latin pop darling Natalia Lafourcade.

A retrospective that pays tribute to a Mexican artist of a very different kind, Ximena Perez Grobet, will open October 30. Grobet’s artist books—the distillation of her interventions and installations in book form—engage viewers with the nuances of book as object, in ways both playful and thought provoking. 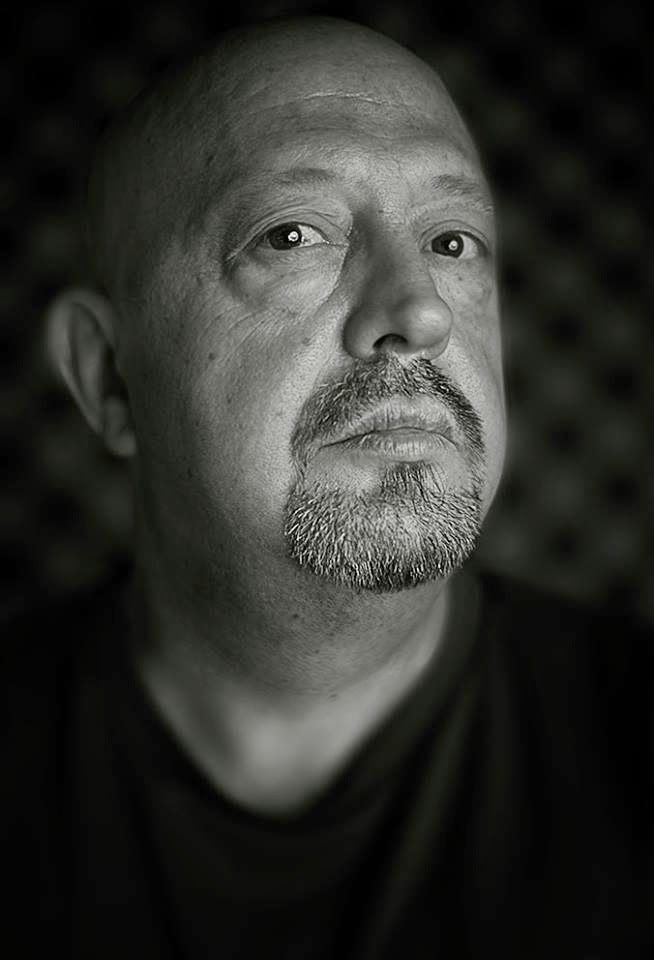 In an ongoing tradition, the festival will present winning shorts from the Morelia International Film Festival (October 31), including a documentary about rural Atoyac women in Guerrero State coping with the loss of their husbands and sons to the suppression of revolutionary Lucio Cabañas’ guerillas in the 1970s. (Director Anaïs Pareto Onghena will be available at the screening for a Q&A)

Sometimes humble forms gain international acclaim and are then elevated to high art. Such is the tale of the taco, as told in La Tacopedia (October 28), a new work of social history and culinary savor by writer and visual artist Alejandro Escalante (pictured left). Festival goers will get a chance to savor this history--as well as other culinary pleasures from Mexico’s varied cuisine--thanks to Taste of Mexico Now, a special initiative uniting Mexican chefs around New York. Taco aficionados can download a map to taco bliss at the festival website, which will lead them to festival-themed specials at Bar Bruno, Café Frida, Hecho en Dumbo, La Palapa, El Mitote, Papatzul, Sembrado en NY, Toloache, Tacuba, Los Tacos No. 1 and Taquería Nixtamalito.