October 10, 2014 - Toronto, Ontario National Film Board Canada - A world leader in film and interactive documentary, the National Film Board of Canada (NFB) is back at the prestigious International Documentary Film Festival Amsterdam (IDFA), taking place from November 19 to 30, with four major new

projects in the official selection.

Acclaimed Chilean-born filmmaker Patricio Henríquez debuts his Macumba Media/NFB documentary Uyghurs: Prisoners of the Absurd. Making its international premiere in the feature-length competition at IDFA, the film exposes the human drama of a group of men from China’s persecuted Uyghur minority of Turkic-speaking Muslims, sold to the United States, then detained in Guantánamo as terrorists.

IDFA DocLab Competition for Digital Documentary Storytelling hosts the launch of In Limbo (NFB/ARTE/Providences). This philosophical and poetic essay questions what becomes of our individual and collective memory in the digital era, from the point-of-view of the data that will outlive us all. Launching online in January 2015, In Limbo immerses us in a world without forgetting, fed by all the machines, data centres and connected individuals that gather all our memories.

Primal (NFB/Encuentro) is a collaborative web experience that looks at how we express our strongest feelings. It challenges participants to let go by screaming, channelling their most intense emotions to create a participatory work of art: a collective online scream. Launching on the web on October 29, Primal is the first collaboration between the NFB’s Digital Studio and Encuentro, the Ministry of Education of Argentina’s television channel.

Also featured in the DocLab Competition is the hit interactive documentary Seven Digital Deadly Sins (NFB/The Guardian), which invites us to take a momentary break from our endless stream of tweets, shares, views and comments to examine who we are as moral creatures in the 21st century. Seven Digital Deadly Sins launched this past June at NFB.ca and theguardian.com, quickly becoming the NFB’s most popular interactive work of 2014―and one of the NFB’s top webdocs of all time. 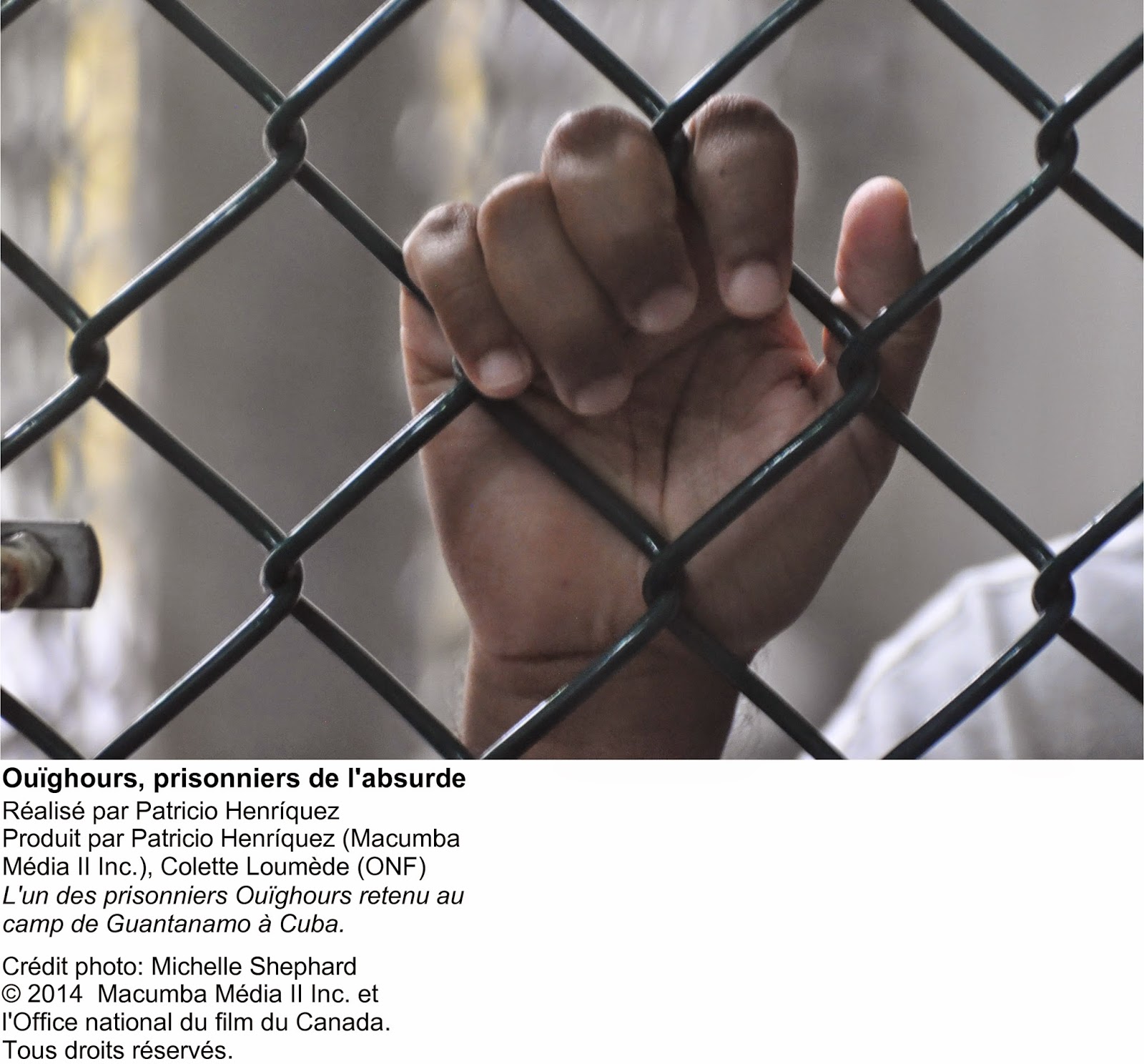 Official Selection – Competition for Feature-Length Documentary – International premiere
Uyghurs: Prisoners of the Absurd (99 min.)
- The incredible odyssey of a group of men from China’s persecuted Uyghur minority, detained in Guantánamo as terrorists. Exposing the cold logic of post-September 11 geopolitics, this documentary is part human drama, part political thriller, and equally thought-provoking and moving.
- Produced by Macumba Media (Patricio Henríquez and Michelle Shephard), in co-production with the NFB (Colette Loumède).
- Uyghurs: Prisoners of the Absurd has its world premiere in Montreal on October 10, at the Festival du nouveau cinéma.
- Henríquez is a past winner of a Special Jury Award at IDFA, for his 2010 film You Don’t Like the Truth: 4 Days Inside Guantánamo, co-directed with Luc Côté.

Official Selection – DocLab Competition for Digital Documentary Storytelling
In Limbo
- At the beginning of In Limbo, users are invited to connect all the accounts linked to their digital identity, integrating their own data (texts, pictures, sounds, locations) into the global data stream in the film. At several points, the user can pause the story and explore this world on his or her own, sifting through the memories of this vast global brain.
- The project features insights from such key figures as pioneering computer engineer Gordon Bell, and author, computer scientist, futurist and Google director of engineering Ray Kurzweil, along with a wide range of everyday users, who together explore the limbo that is this gigantic pyramid of memory. 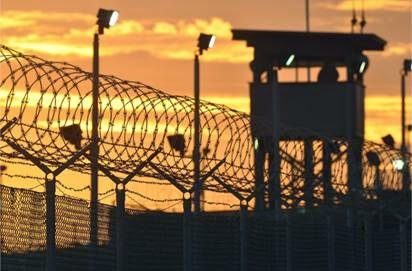 Primal
- Beginning in our childhood years, we express some of our most powerful emotions through screaming. This primal form of expression transcends language, expressing joy, anger, fear or astonishment. We scream with passion and hatred, to let off steam, to call for help. Screaming is a raw, primitive means of venting our most intense feelings, allowing us to channel our energy in extraordinary ways.
- The project also allows users to explore the realities of young Argentinean and Canadian participants in depth, through video portraits.
- Created by Montreal-based digital studio Folklore, Caroline Hayeur, Manuel Archain and Bruno Stagnaro.

Seven Digital Deadly Sins
-  Pride, lust, greed, gluttony, envy, wrath and sloth: human behaviour has been seen in the context of the seven deadly sins for many hundreds of years. Today’s digital world brings with it a whole new set of moral dilemmas.
-  This project explores the shifting grey area of morality in the digital age through a series of seven candid short films featuring well-known artists and media figures, as well as 21 first-person stories from a wide range of contributors, including a secret Twitter star, a hacker and a couple whose wedding invite went viral. Users also have the chance to absolve and condemn the behaviour of others.
- The project features artists Bill Bailey, Billy Bragg, Ophira Eisenberg, Josie Long, Gary Shteyngart, Jon Ronson and Mary Walsh.
- Produced by Alicia Smith (NFB). Executive producers are Loc Dao (NFB), Francesca Panetta and Lindsay Poulton (The Guardian). Co-created by Jeremy Mendes (NFB), with Pablo Vio (Jam3) as creative director.