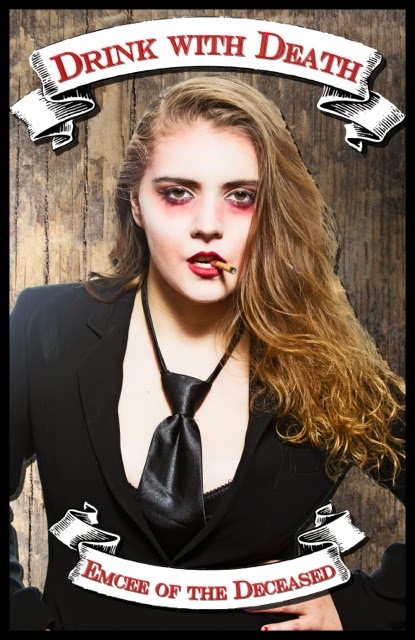 again to tell the stories of their untimely ends through song. Featuring the best and brightest of Toronto's vibrant indie folk scene, this unexpectedly humorous and beautiful show runs October 23-30 (Wednesdays-Saturdays at 8pm) at the legendary downtown Toronto venue, The Cameron House.

In Drink with Death, see how the other side lives as the Back Room of The Cameron House becomes a portal into the afterlife, a speakeasy in purgatory. There will be no boundary between performers and patrons as the cast recount their tragic tales throughout eternity amidst the audience to explore the mysterious "other side." Who knows who might be sitting beside you? Seize the opportunity to share a drink with the dearly departed. Break down the walls between ourselves and our mortality. Experience the humour, tragedy, pain and beauty behind humanity's greatest fear.

Romana Soutus is a New York based actress, director and producer. Her engagement in the Toronto theatre scene began in 2013 when she helped to produce Midwinter Night with Yara Arts Group, a resident theatre company at La MaMa ETC in New York, at Toronto's Harbourfront Centre. Her work has been produced at the experimental theatre institution La MaMa ETC in New York City. In the summer of 2014, she traveled with La MaMa to Spoleto, Italy for La MaMa's International Director's Symposium where she worked with Belarus Free Theatre, Theatre MOTUS, Dijana Milo_evi_ of DAH Theatre and playwright Catherine Filloux. Soutus's next project, Hyena- a solo performance written and performed by Soutus herself - premiere in the fall of 2015 at La MaMa in New York.

Christopher Weatherstone is one of Toronto's hottest up-and-coming musicians, active in no less than six musical projects and a constant fixture in the city's music scene, performing with acts including The Lemon Bucket Orkestra, indie weirdoes The Holy Gasp, the sea shantymen Pressgang Mutiny and the soon-to-be-legendary Jazz Money. He has been nominated for a Juno award, four Canadian Folk Music awards, and a SiriusXM Indie award. He attended the renowned Humber College Jazz program and has studied with Roma musicians in Eastern Europe. 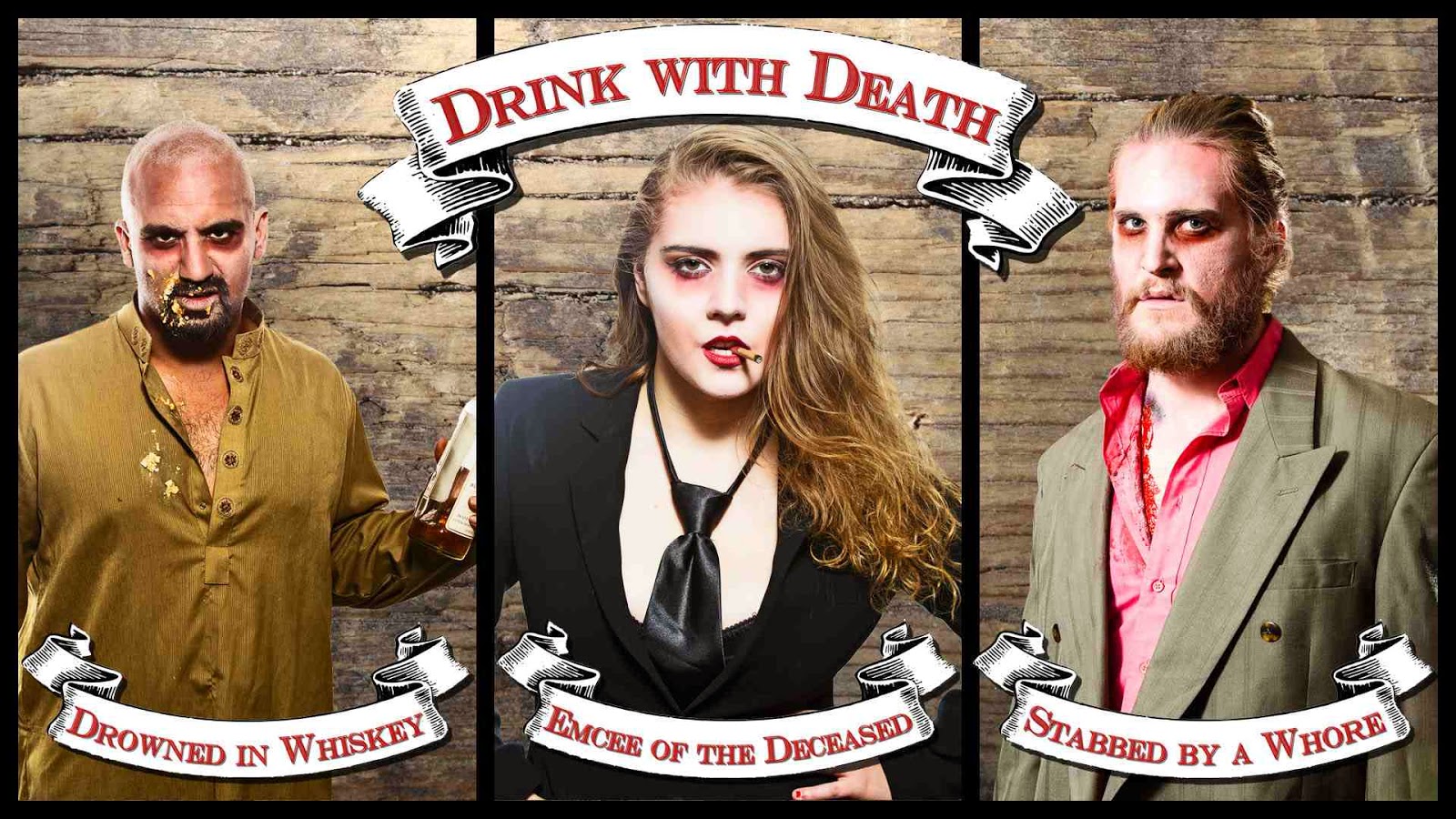 October 23-30, 2014
Wednesday-Saturday at 8pm
The Back Room of The Cameron House, 408 Queen Street West, Toronto
Tickets: $18 regular, $10 students (Children under 13 will not be admitted due to mature content.)