Maria Schneider's Collaboration with David Bowie
Sue (Or In A Season Of Crime) - To Be Released November 17, 2014

The Thompson Fields, the First CD in Seven Years from the Maria Schneider Orchestra, to be released April 21, 2015

• You can participate here

In addition to composing for and recording The Thompson Fields, the first CD in seven years from the Maria Schneider Orchestra (to be released April 21, 2015 via ArtistShare), Schneider has been involved in a myriad of activities. In the spring, she was approached by David Bowie to collaborate on a new work. The 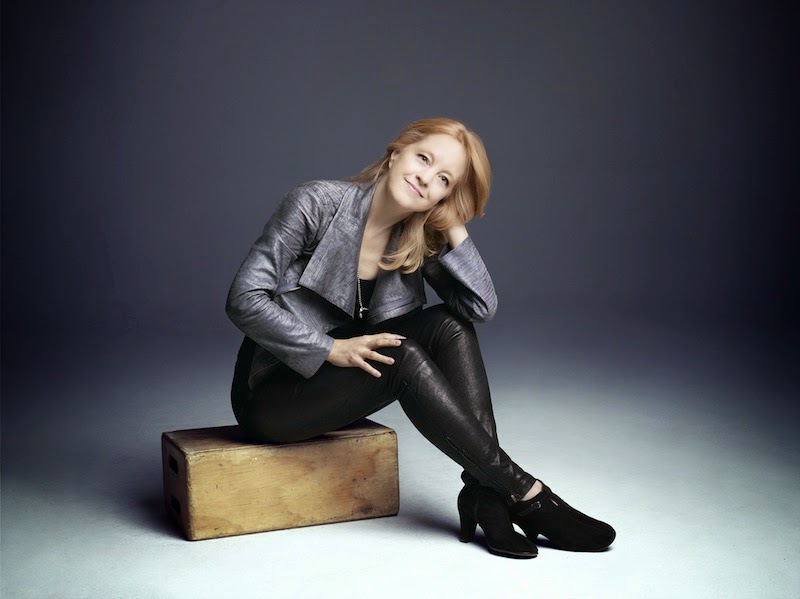 resulting song, “Sue (Or In A Season Of Crime),” will be released on a 10-inch Bowie record on November 17, as well as on his new greatest hits 3-CD and 2-CD compilations as the only new song.  As Maria says: “I am thrilled with the results.”

In addition, she testified before Congress about music creators' rights and the need for change in copyright laws. 'It's now or never time for music creators to make our voices heard,' says Schneider. 'Free music is a relatively new concept, and it's just so ridiculous, almost as ridiculous as everyone being convinced they should pay for water in plastic bottles. I say, let's pay for music as we always did, and drink water for free from the tap, just like we used to.' 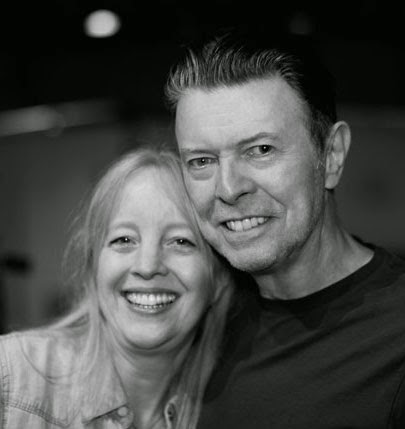 Maria Schneider's music has been hailed by critics as 'evocative, majestic, magical, heart-stoppingly gorgeous, and beyond categorization.' She and her orchestra became widely known starting in 1994 when they released their first recording, 'Evanescence.' With that recording, Schneider began to develop her personal way of writing for her 17-member collective, made up of many of the finest musicians in jazz today, tailoring her compositions to distinctly highlight the uniquely creative voices of the group. Subsequently, the Maria Schneider Orchestra has performed at festivals and concert halls worldwide. She herself has received numerous commissions and guest conducting invites, working with over 85 groups from over 30 countries spanning Europe, South America, Australia, Asia and North America.

Schneider’s music blurs the lines between genres and she is on a very short list of those who have received GRAMMY Awards in both "jazz" and "classical.” Her long list of commissioners are quite varied and range from the Carnegie Hall Jazz Orchestra, to Peter Sellars' New Crowned Hope Festival (Vienna’s Mozart Festival), Jazz at Lincoln Center, Los Angeles Philharmonic Association, The American Dance Festival, Kronos Quartet, The Metropole Orchestra, the Danish Radio Orchestra, The Saint Paul Chamber Orchestra and most recently, the Ojai Festival, the Australian Chamber Orchestra and Cal Performances ('Winter Morning Walks'), featuring soprano, Dawn Upshaw, and three musicians long associated with Schneider: pianist, Frank Kimbrough, bassist, Jay Anderson, and multi-instrumentalist, Scott Robinson. 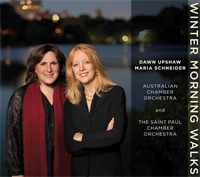 Schneider and her orchestra have a distinguished recording career bringing her a total of ten GRAMMY nominations and three GRAMMY awards. Unique funding of projects has become a hallmark for Schneider through the trend-setting company, ArtistShare®. For these projects, she documents her creative process for participating fans, who "fan-fund" her recordings through pre-orders. She's now composed four works for her own orchestra with the participation of commissioners coming directly from her ArtistShare® website fan base. Her album, 'Concert in the Garden'  (2004) became historic as the first recording to win a GRAMMY with Internet-only sales. Even more significantly, it blazed the "fan-funding" trail as ArtistShare's® first release. In 2012, her alma mater, the University of Minnesota, awarded Schneider an honorary doctorate.