National Dance Theatre of Jamaica (NDTC)
at the Sony Centre For The Performing Arts, Toronto
– one performance only – November 4, 2014, 7:30PM

The National Dance Theatre Company (NDTC) of Jamaica proves that emancipation is the genesis of creativity. This creative force, birthed in 1962-the year Jamaica gained independence from Great Britain-will grace Toronto with one performance only on November 4th at the Sony Centre for the Performing Arts. 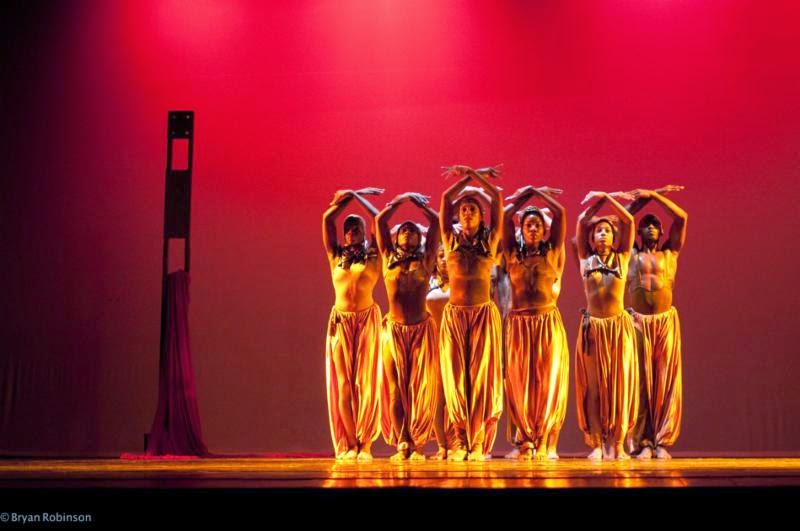 NDTC's "Tribute to Rex" is an ode to its co-founder, Ralston Milton "Rex" Nettleford, Rhodes Scholar, OM, FIJ, OCC, who died in 2010. Nettleford was a Jamaican scholar, activist, dance aficionado, Professor and Vice Chancellor of the University of the West Indies. NDTC has been lauded for its ability to fuse "The lore, music and dance traditions of Jamaica, Africa and the American South, with both modern and classical ballet."

Under the legendary and seasoned leadership of artistic director Barry Moncrieffe, NDTC has taken its belief that "dance, music and song," are of themselves tools to deepen and stretch the cultural imagination to new levels. With a well-honed international reputation, the company has moved audiences from Sydney to Kiev, New York to London and is poised to do the same for its long-awaited return to Toronto's diverse audiences. 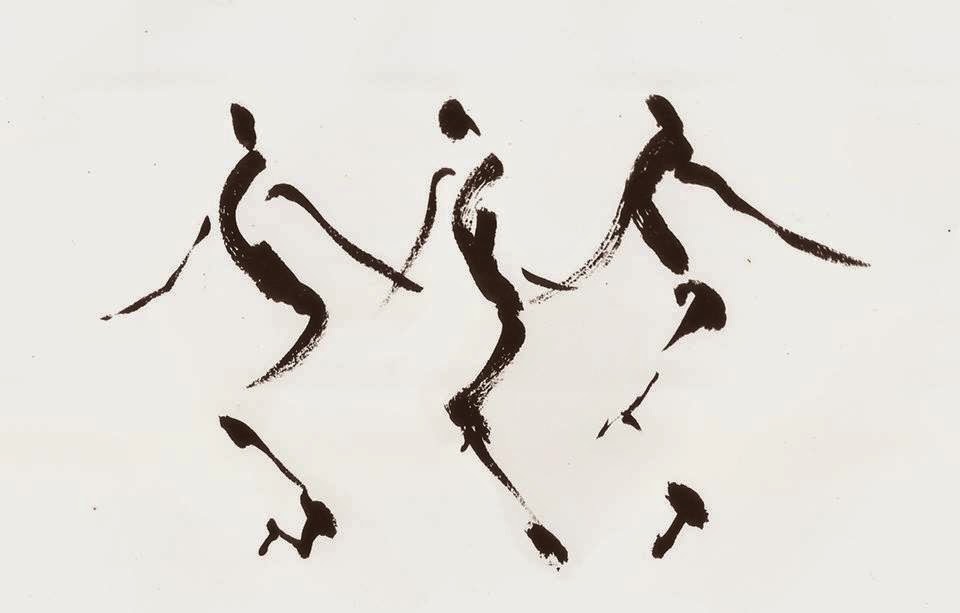 The company's legendary co-founder Nettleford said, "The power to ­create and innovate remains the greatest guarantee of respect and recognition." Nettleford's vision carried NDTC to the vanguard, and the November 4 soiree is a fitting end to its 52nd season that will summon the greatness of Nettleford's signature, seminal choreography with works like "Dialogue for Three" and Kumina.

Supported by the NDTC singers and a group of musicians the company will deliver a show stopping performance on November 4th.

Tickets are available at Ticketmaster and the Sony Centre Box Office. For more information, please call Jones & Jones Productions at 905.452.1911.