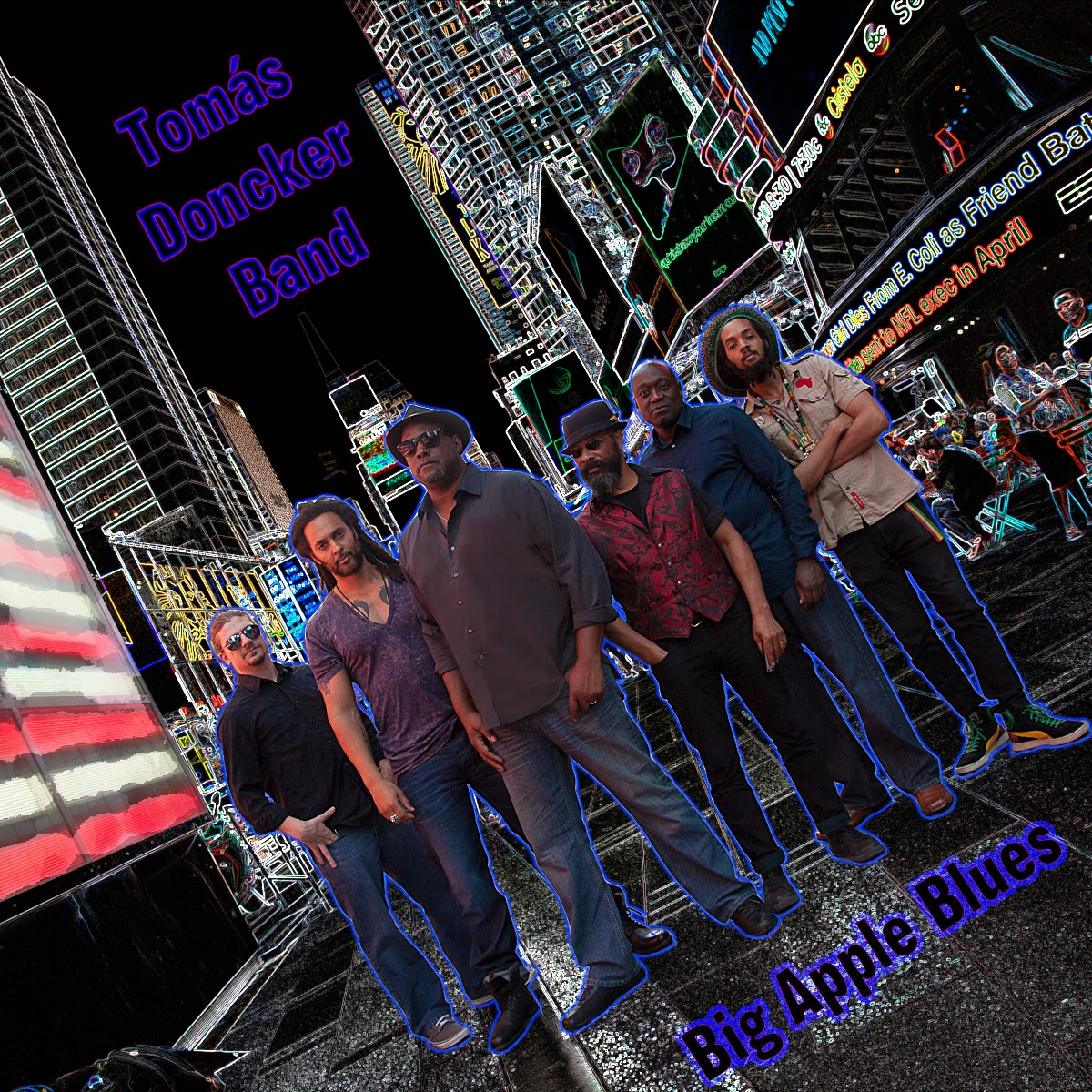 Along with the accolades, Moanin' at Midnight: The Howlin’ Wolf Project album was recognized by Howlin' Wolf's own official website, who posted the album. Developed during a critically acclaimed run at NYC SummerStage during the summer of 2013 (and directed by award winning director Alfred Preisser), the project is now being shaped into a multimedia performance concert.

That this latest album was put together in the two and a half months or so since Moanin' is remarkable enough. The release shows no signs of that speed, either in the songs themselves or the production. That's what you get when you put a couple of legends together. This is their second collaboration and the synergies of their art flow together naturally.

I got those Big Apple blues
With Basquiat for company
We're off to LaMama
Slipping into infamy
So many choices
At least a thousand ups and downs... Tomás' voice is deep and rasps its way through several layers of meaning in this album that is a meditation on New York City as it is and was - the real metropolis and not the glamourous version of films and other media. The mood gets down and dirty on Can't Say No, part of a realistic look at big city life with all its warts.

Naturally the lyrics add a poetic vision, insight and delicacy of language and to the relentless musical drive of the blues, brought to you in a classic blues instrumentation the includes a thick organ sound and harmonica. But, while Doncker is a veteran bluesman, the sound is contemporary and the production clean and modern/

On The New Day the lyrics and musical mood turn contemplative in an ode to those who work with their hands.

Yusef Komunyakaa was born in Louisiana in 1947 and raised during the nascent Civil Right movement. Currently the Distinguished Senior Poet in New York University’s graduate creative writing program, his poems have long been noted for their jazzy rhythms. The collaboration with a musician like Doncker is a natural. 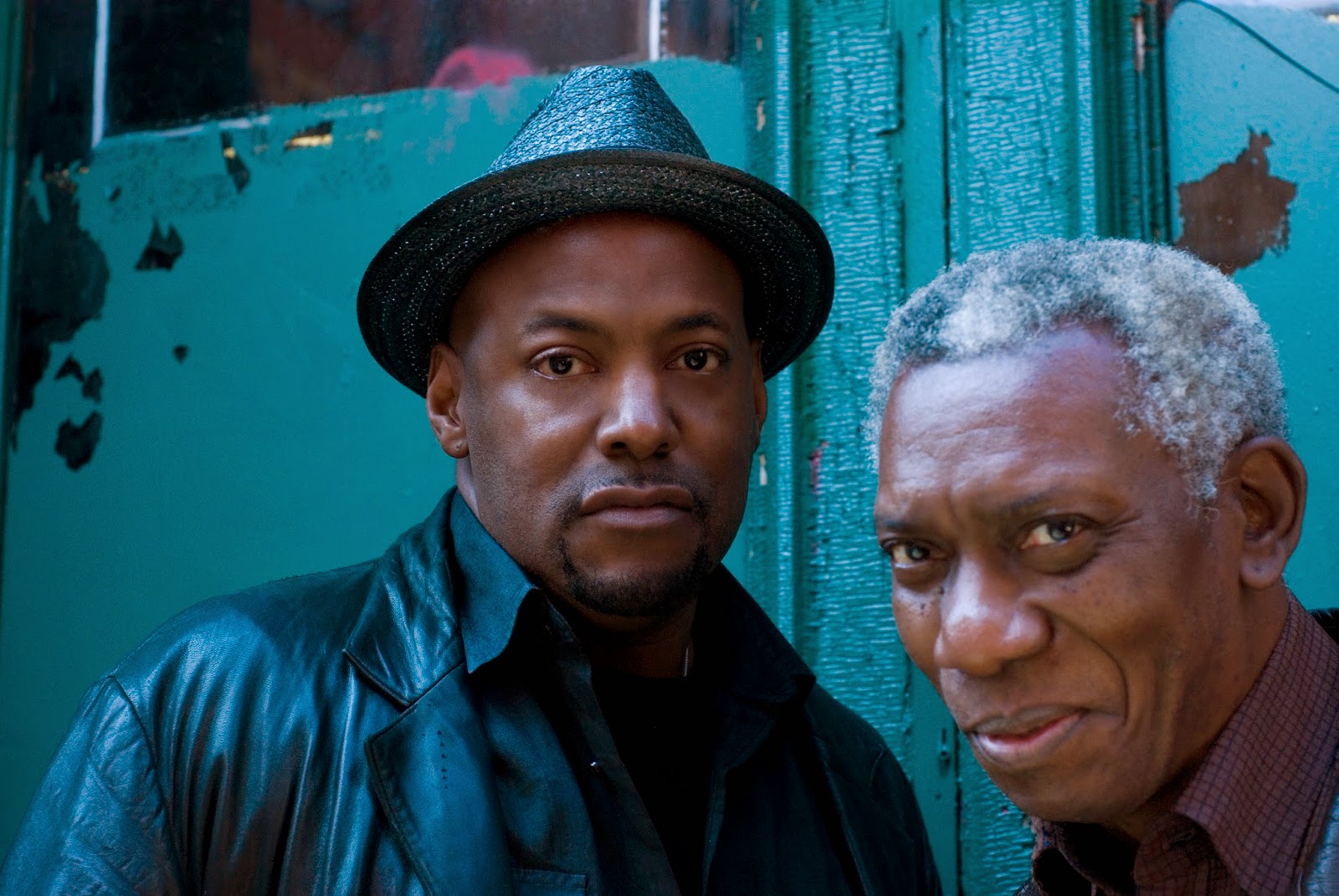 A war veteran himself, he delves into history on the track Hellfighters of Harlem, a song about the notorious WWI company made up of African Americans.

It includes a spoken word section that tells their story. The album strikes the right balance between musical integrity and lyrical interest - neither detracts from the other.

Coney Island is an upbeat, swingy track that evokes the carefree childhood pleasures of summer. The pair aren't afraid to take on the darker politics of even recent history, however, as on the strident Ground Zero with its singing guitar line and pounding refrain,

There's no hero
At Ground Zero

The album ends with Fun City - once the moniker of NYC in the broke but heady days of the 1960s and 1970s. The song has a funky groove reminiscent of the time and lyrics that lament the bad old Times Square lost to its current gloss. The city itself emerges as a mercurial muse.

As collaborations go, they don't get much more seamless than this one; Doncker's expressive voice and tight-loose band are the perfect vehicle for Yusef Komunyakaa's insightful poetry.