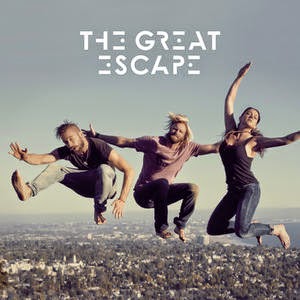 Amie's got a voice that can be sweet or strident and she wields with a playful sense of inventiveness. The musicians are equally as tight.

Having first met while songwriting for other artists, the three L.A. transplants quickly realized they had a shared vision: Together, they wanted to create an update to that 60s, 70s sound when rock and pop music was still raw and unpolished.

The album kicks off with an inventive arrangement including a horn section on I'm a Rebel.

The world won't change
If you stay the same

It's typical lyrically of the rest of the album - rock rebellion with a little feel-good philosophy (they are from Cali after all) and romance thrown in here and there.

There's a range of styles. The Secret Song is a country/pop song and Amie's voice turns sweet and girlish. On I Want It All, she delves into a vintage jazzy feel with keyboards, horns and backup vocals. There's a 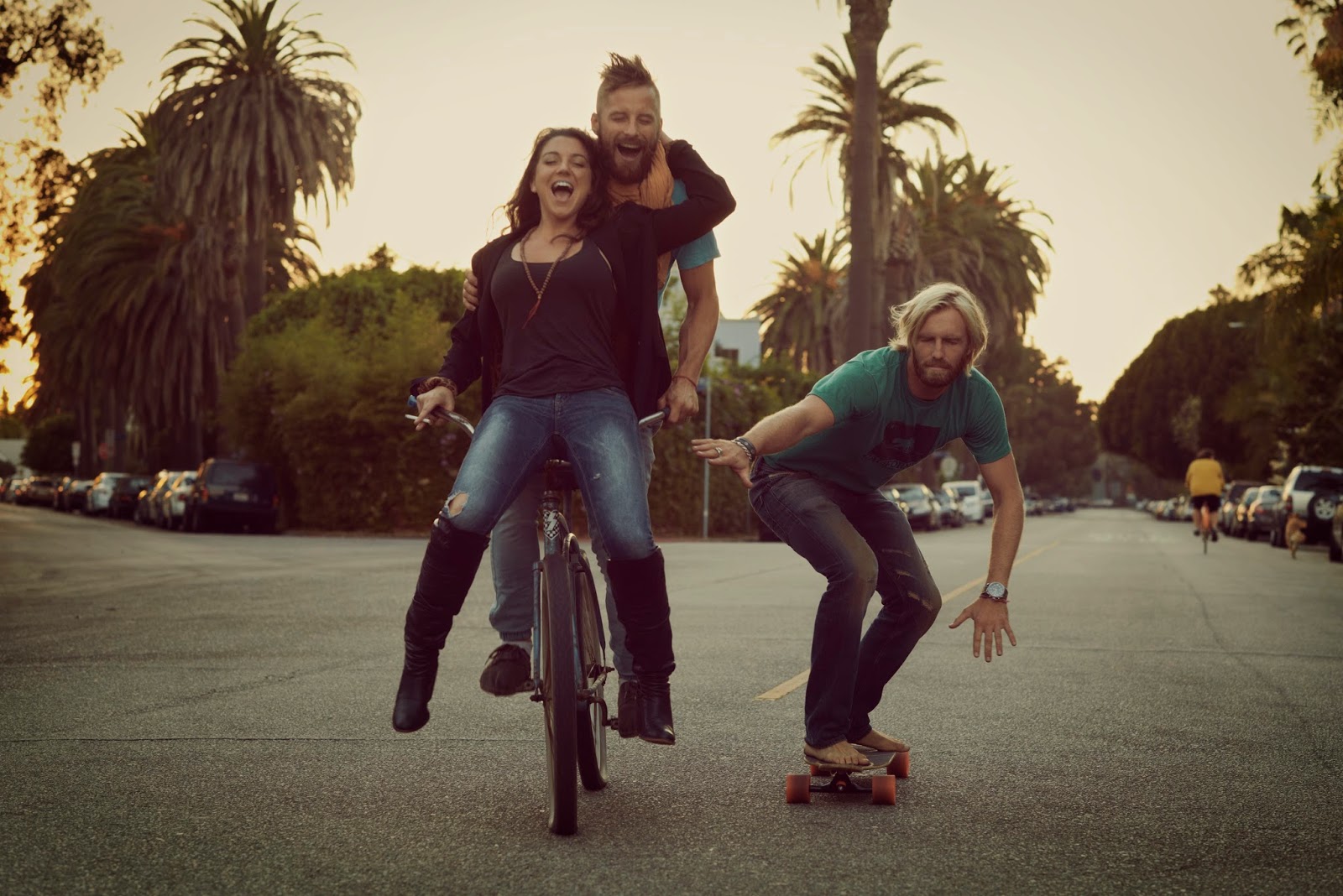 sense of theatricality about much of it that works well for the most part.

Don't Wake Me Up is a pop song in a slow, swingy folk mood with a rising chord progression - a personal favourite with its harmonies in a minor key. The track plays on her strength - the pure voice. Versatility is great but here she's really at her best - sweet and strong.

That track is contrasted by It's Getting Better, which veers from a little girl whine to a full-bodied tone, but the song actually only comes alive after the lyrics are over and the band rocks out. There's a cute ending where the refrain ends with her laugh - it's a bit too much of an in joke.

The one critique I'd level is that their versatility seems to be an end unto itself. They attempt much and venture into areas just because they can, as in Put It On Ice, clearly "The Funk Song". The notes are there but it's a bit of groove by the numbers rather than real, organic funkified feel.

The lyrics have a personal and often philosophical bent, as in Let's Go, a call to arms of sorts in a bright pop mode.

It's not exactly revolutionary poetry, but it's catchy as she sings it. It's in tracks like I Just Can't Help Myself that she sounds entirely at home; a kind of quirky folk/pop mode where her voice is at its best.

It's an interesting listen from start to end and a voice that I'll look forward to hearing more of. 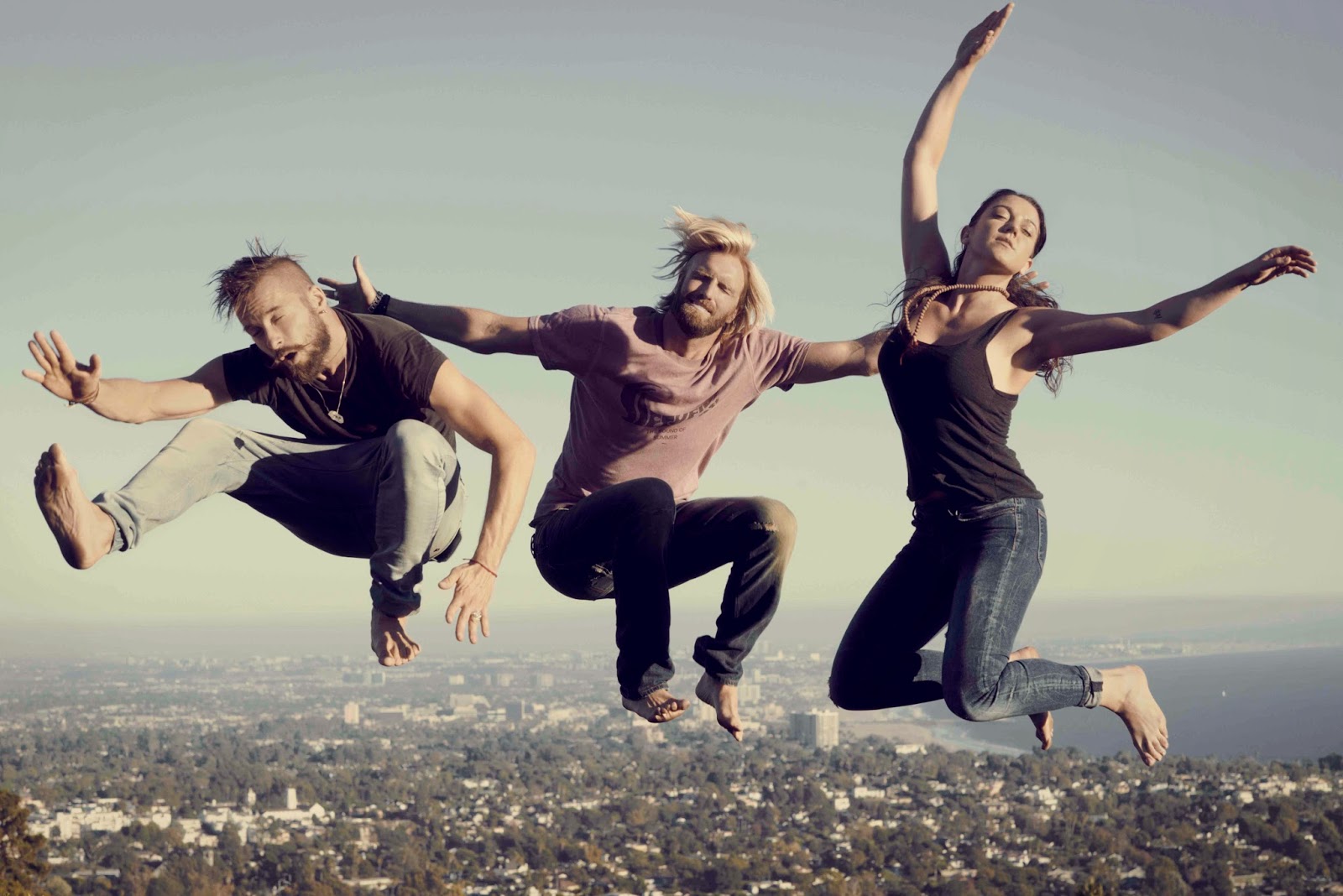