• Check it out/download here and here

If you like your rock bluesy and authentic, old school, vintage or all of the above, then Cold Blue Water's eponymous release will be a real treat. This is vintage rock blues at its best- with a genuine groove and performed by vets who - you can tell - live the music. They're the kind of musicians who make those endless 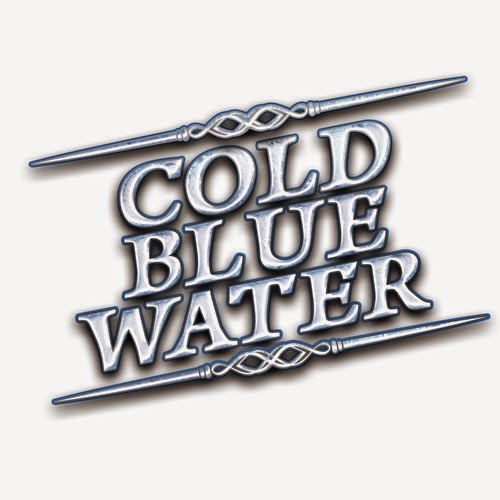 solos worth listening to.

Cold Blue Water is the brainchild of guitarist/singer/songwriter Andy BS and based in Eureka, Cali. They first performed at Mateel Summer Arts and Music Festival in Benbow, CA in 2013 and it turned into an ongoing collaboration with Doors drummer Ty Dennis and Bassist Steve Carvalho, opening for Everyone Orchestra featuring Steve Kimock, Dan Lebowitz, Sunshine Garcia.

When it came time to record in late 2013, the line-up featured Drummer TY Dennis, bassist Brad Cummings, and Hammond B3 legend Mike Finnigan (Hendrix, CSN, Bonnie Raitt). Other special guests include Duane Betts and Pedro Arevalo (Dickey Betts and Great southern) as well as some of Northern California's best rock and blues musicians.

Blue Rain is an instrumental track that builds and builds, only to veer off into another direction.

Naturally the music will appeal to fans of old school 1970's blues rock - not surprisingly, since many of the musicians seem to have been around that long. Andy BS even plays vintage guitars for that genuine sound. Fans of good musicianship might just agree with the assessment. In just five tracks, they manage to run a gamut from straight up blues to rock to modern jazz. 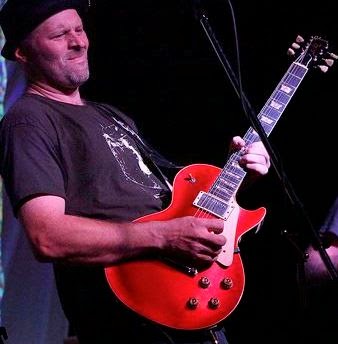 My baby left me , early this morn'
she walked out that door, left me all alone
I been drinking all day, and smokin' every night
Now i'm So high , So High that im Low

The gist of the words and the 12-bar blues patterns are familiar but when they're done this well it all sounds fresh - especially uncredited vocals that really smoke on this track and Brian Swislow who makes that B3 bend the notes.

Catfish Blooz is a great track - all sexy B3 and slowed down groove with the perfect blues vocals, growling and strident by turns. Led Boots rocks out with a horn section - another instrumental track that navigates through an interesting chord progression.

Da Doodle has a real groove to it - more jazzy than strictly blues. It's a contemporary jazz track with a flying trumpet line that trades the lead with the Hammond.

All in all, good for a party or just for a good listen. 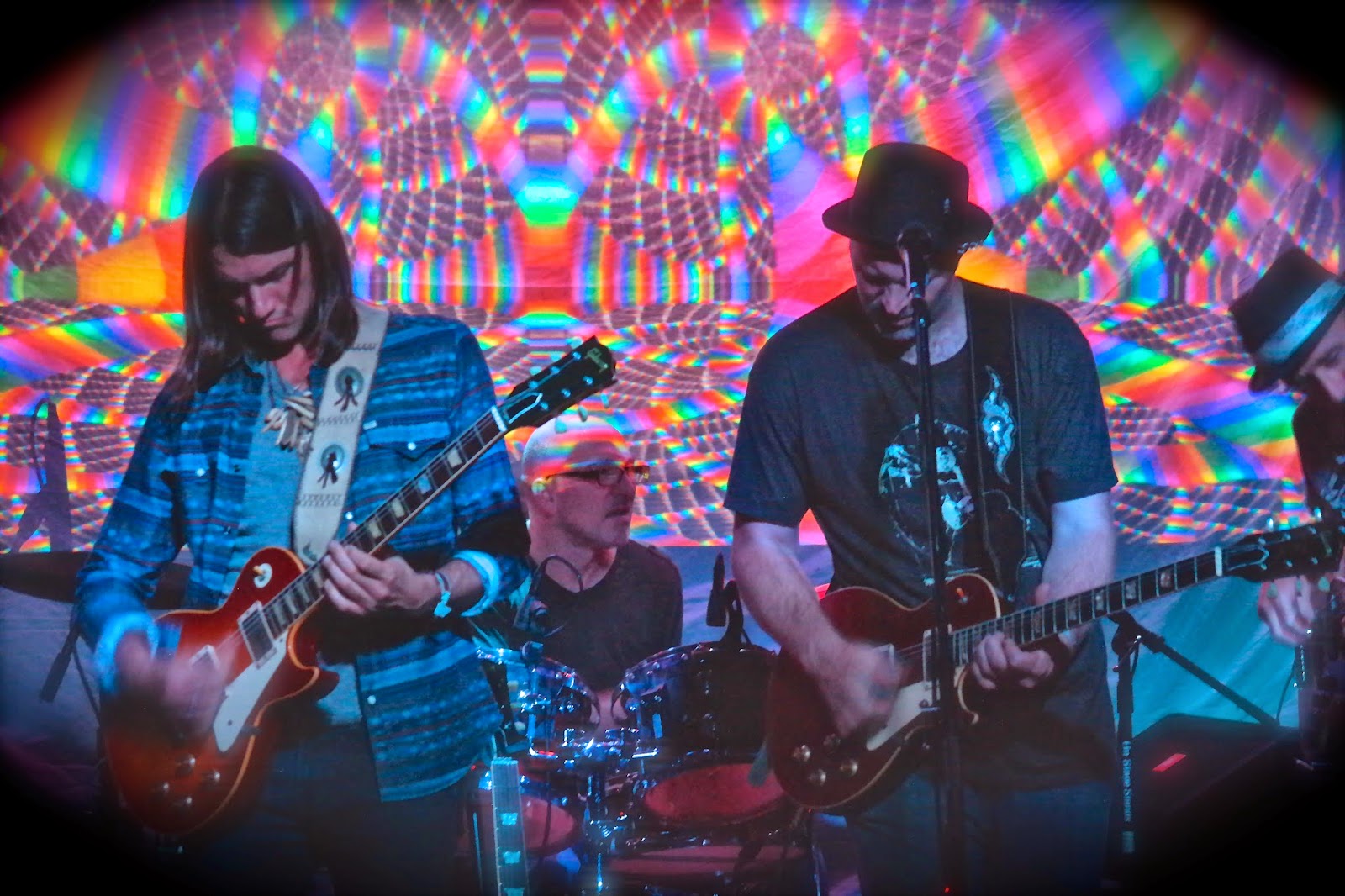