If you're looking for intelligent alt rock with a tough edge, then Diamonds & Demons, the sophomore release by New York City based Paul Maged is probably your cup of tea. 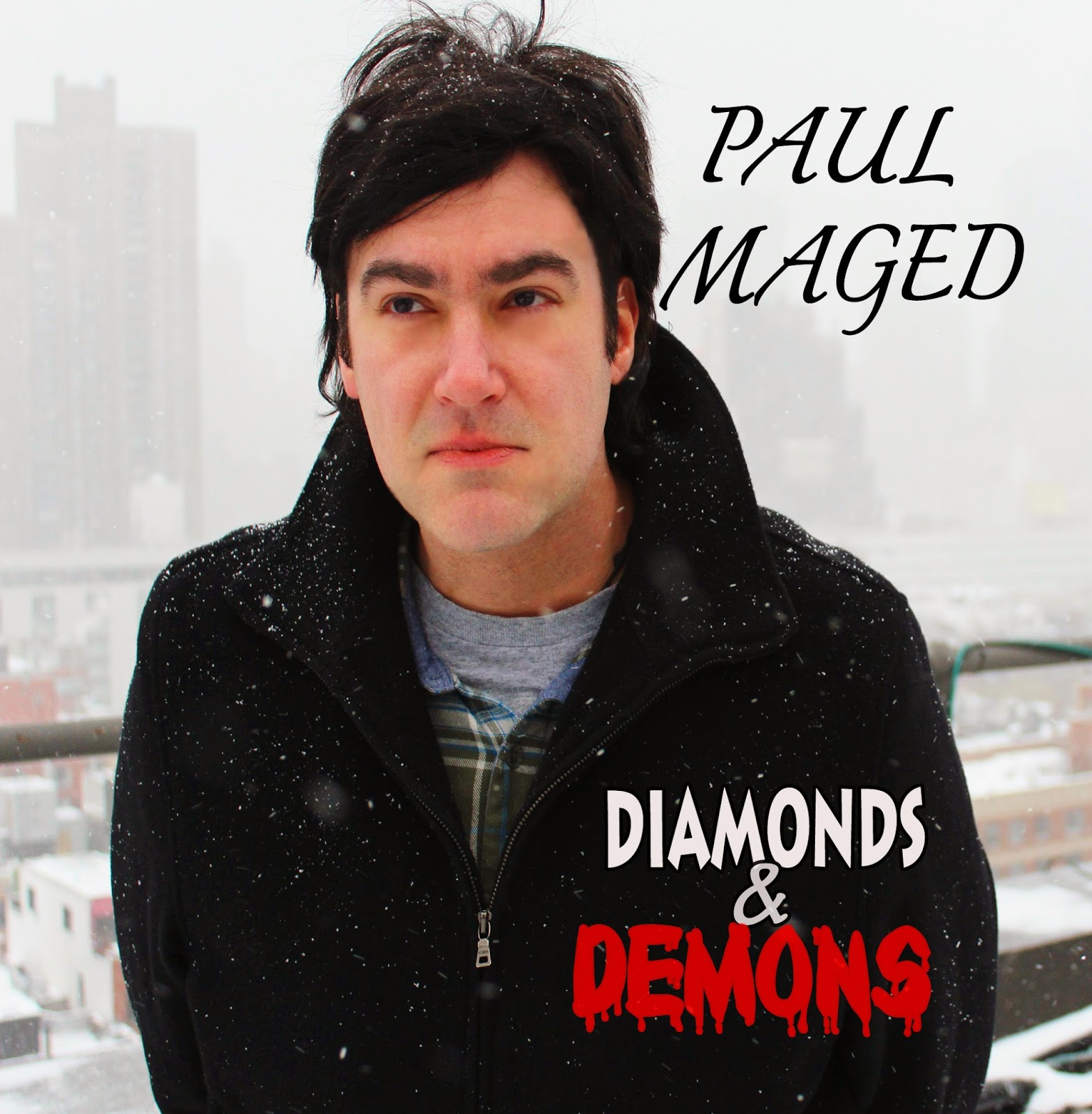 Produced by multi-platinum producer Sean Gill, this release follows in the tradition of straight ahead rock from NYC and features high level musicianship in a variety of styles from punk, grunge, classic rock, indie pop to ballads. Maged studied music at the Boston Conservatory and then attended the American Musical & Dramatic Academy in New York. He has appeared in several independent films including festival award winner “Bobby G. Can’t Swim,” and has performed stand-up comedy throughout the Tri-state.  One of the songs from his debut record, "In My Time" appeared multiple times on MTV's long running show “Think Again Sex Myths Revealed.”

His second release offers a combination of radio friendly tracks and more idiosyncratic, oddball songs like Images, a meditation on society with a nice rhythmic complexity. His lyrics that talk about peace, haters, politicians and negative energy, freedom - a clearly contemporary sensibility, complete with nimble rock guitar licks and crashing cymbals.

Diamonds & Demons starts with a roar on Look At Me with tight harmonies and a catchy chorus. Paul has a voice that growls more easily than it croons but he does manage a nice, wavering soulful tone when it's required and also a strident tone for the politics and philosophy. 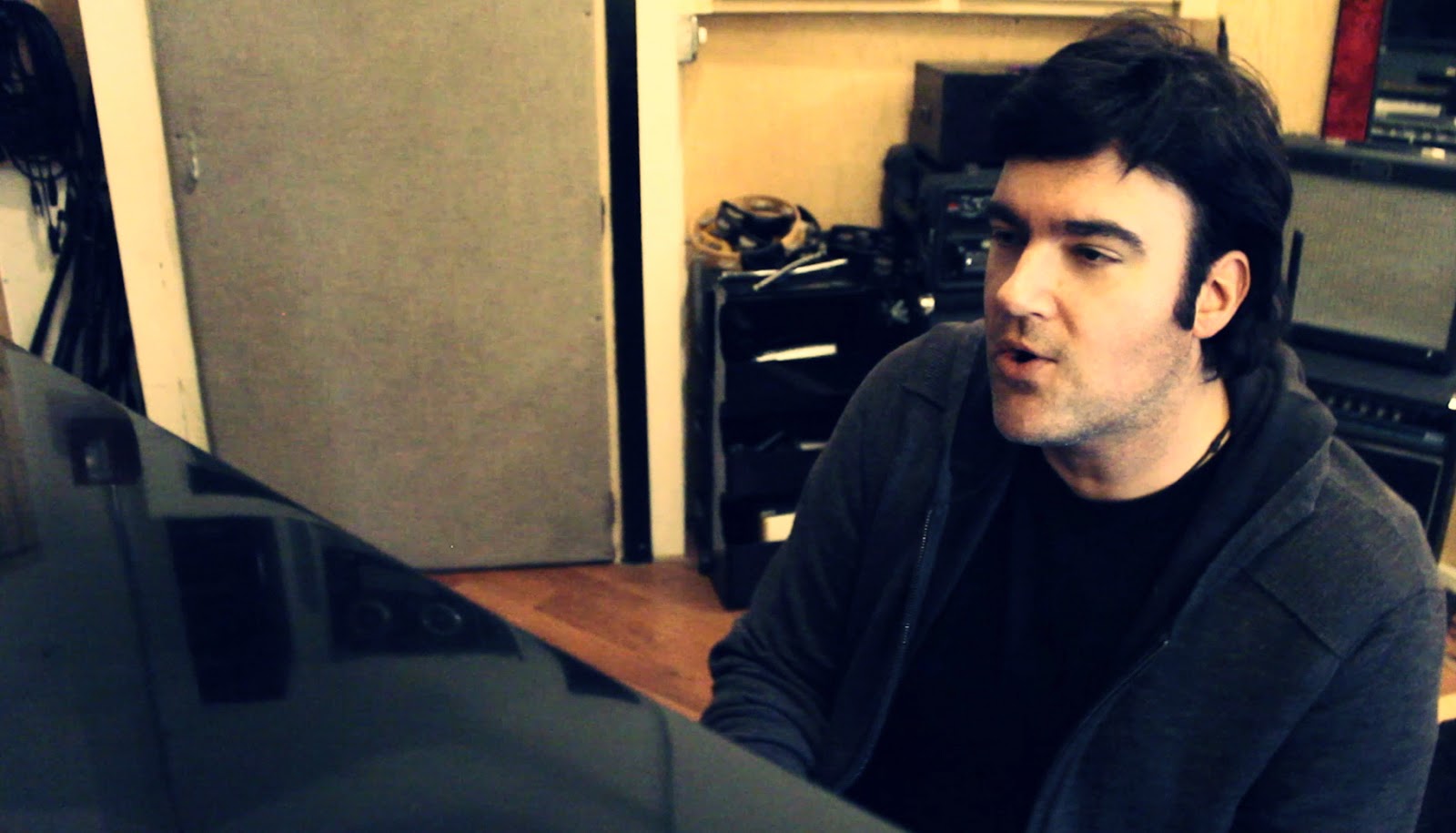 The title song is a favourite of mine with its kinetic energy and his voice at its raspy best. In the opening of Blind Faith he takes a piano-driven detour into a ballad that suits his plaintive tenor. Annastasia is a pretty acoustic guitar ballad, more standard singer/songwriter territory than most of the other tracks. Here his voice is expressive, backed up by string sounds in a slow country/folk vibe. From there the album goes straight into Human Warfare, a hard metalesque track with a nice harmony in the chorus that contrasts the snarly vocals.

Though he lists his influences primarily from the grunge/indie scene - Pearl Jam, R.E.M., Green Day - you can hear the Billy Joel in his vocals on occasion (notably Love & Loss in the Western World) and even flashes of prog rock here and there in the harmonic changes

He veers towards upbeat country rock on My Dear Love, a song that begins with an acoustic verse. Paradise Island is another stand out track with its upbeat energy. The appropriately titled Somber Song is a pretty piano ballad, an ode to loss. Paul goes through many moods and a range of styles through the tracks, from the definitely Billy Joel inspired piano track 64th and 1st to the stripped back punk attitude of Not Complicated. He can pull off the relentless energy of punk on other tracks like I'm Gone.

But it's the sound of punk without the nihilism - a more contemporary approach that's philosophical more than destructive. What is Peace is a choir-like exit refrain that seems a fitting closure to the New Age flavoured smorgasbord.

The first single released from the album called “Look At Me” has quickly found success, earning non-exclusive licensing on a UK television show that debuts in Winter 2014. Look At Me is a sarcastic view of ego and elitism in today’s ME society, encased in a punk rock/grunge skeleton.